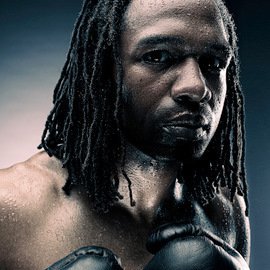 By Joseph Herron – With the fourth installment of Pacquiao/Marquez just six weeks away, both men have begun the sparring portion of their preparation for the big December 8th boxing showdown at the MGM Grand Garden Arena in Las Vegas, Nevada.

While Pacquiao and Roach have boldly stated through various media sources that a knock-out will be imperative to win for a third time, former IBF Heavyweight Boxing Champion Chris “Rapid Fire” Byrd believes that a KO victory against the Mexican legend will be a task that is much easier said than done.

“Manny Pacquiao vs. Juan Manuel Marquez will always be a great fight,” insists the lifelong boxing proponent. “This is still maybe the toughest fight out there for Manny Pacquiao other than a match-up with Floyd Mayweather Jr.”

“One of the reasons why a fight with JMM will always be difficult for Manny is that Marquez is so smart, he cuts you in half. He uses his footwork in a way that strategically makes a southpaw reach over his body to try and hit him. This ultimately leaves Manny out of position and open for a Marquez counter.”

“JMM patiently picks his shots because he knows he doesn’t have the edge in hand speed. He sets up his shots extremely well and delivers with precision. Because Manny has more to lose in this fight than Marquez, due to his questionable loss to Bradley and his controversial win against JMM, you might see Manny Pacquiao fight with more of a sense of urgency which could lead to more careless mistakes that a smart fighter like Marquez could exploit.”

“Rapid Fire” makes an excellent observation. Manny Pacquiao indeed has more to lose going into the fourth contest with JMM.

Because of Pacquiao’s inability to put away his last five opponents, and due to the controversial nature of his last two outings, the Filipino boxing icon has seen his pound for pound ranking among many fight fans and boxing scribes slip considerably. 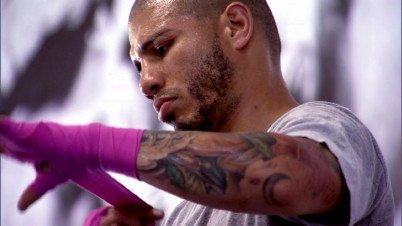 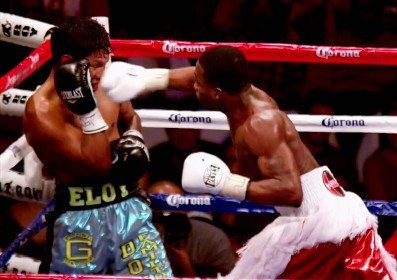 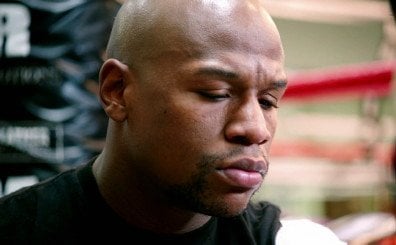 By Rob Smith: Floyd Mayweather Sr. believes that his son Floyd Mayweather Jr. would completely dominate if he were to move down to 140 lbs instead of trying to fight at 154lbs, which he’s not really suited for. Mayweather Jr. recently defeated a heavier former WBA Super World junior middleweight champion Miguel Cotto last May in a fight that was shockingly closer than what many boxing fans expected it to be. Mayweather Jr. claimed that he purposely stood and trained with Cotto to make it a more exciting fight, but a lot of fans think the 35-year-old Mayweather Jr. simply has lost his ability to move around the ring due to his age.

Floyd Sr. told Fighthype.com “You know Floyd can still fight at 140 if he wanted to. He would be untouchable there.”

Floyd Sr. is right. Mayweather Jr. would dominate at 140 lbs and his competition at that would be Danny Garcia, Amir Khan, Lucas Matthysse, Brandon Rios and Lamont Peterson. Those guys would probably get picked completely apart by Mayweather, and it would be a lot easier on Floyd for him to be fighting at that weight than it would for him to be taking on welterweights and junior middleweights.

Garcia might be the most trouble, because he’s more like a middleweight than an actual welterweight. By the time Garcia steps inside the ring for his fights, he looks to be well over 160 and that’s pretty heavy. Mayweather would still be able to deal with him by taking away his left hook. That’s Garcia’s main weapon, as his right hand is nothing special at all. Mayweather would the left away and give Garcia a real beating.

By Rob Smith: Former WBA World heavyweight champion Ruslan Chagaev (30-2-1, 19 KO’s) will be taking a risky bout against unbeaten Cuban prospect Mike Perez (18-0, 12 KO’s) on December 1st in a scheduled 12 round bout at the Burg-Waechter Castello, in Dusseldorf, Germany. Chagaev, 34, wants to get another title shot and for that to happen he needs impressive wins over the likes of Perez and other quality heavyweights. Perez, 27, is an interesting fighter with a lot of potential if he would only fight often enough.