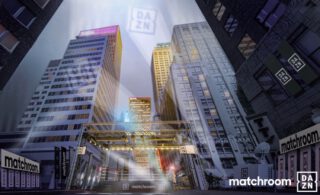 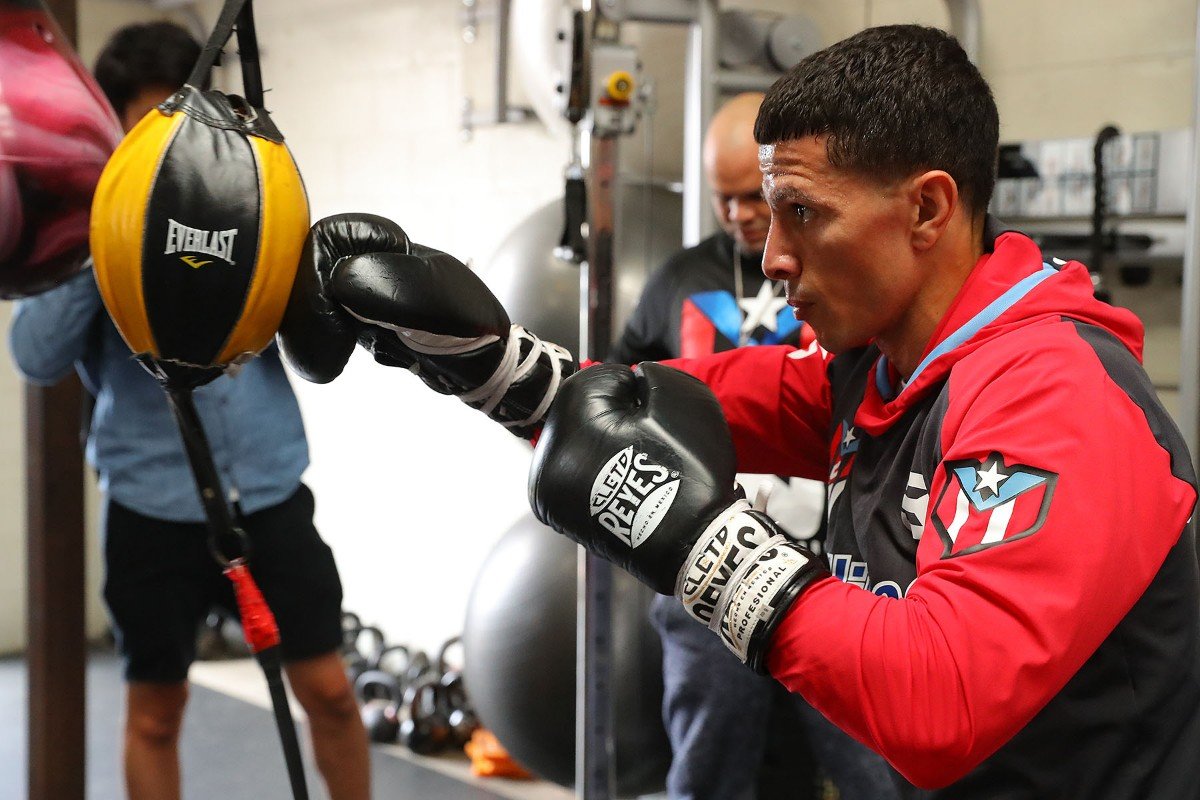 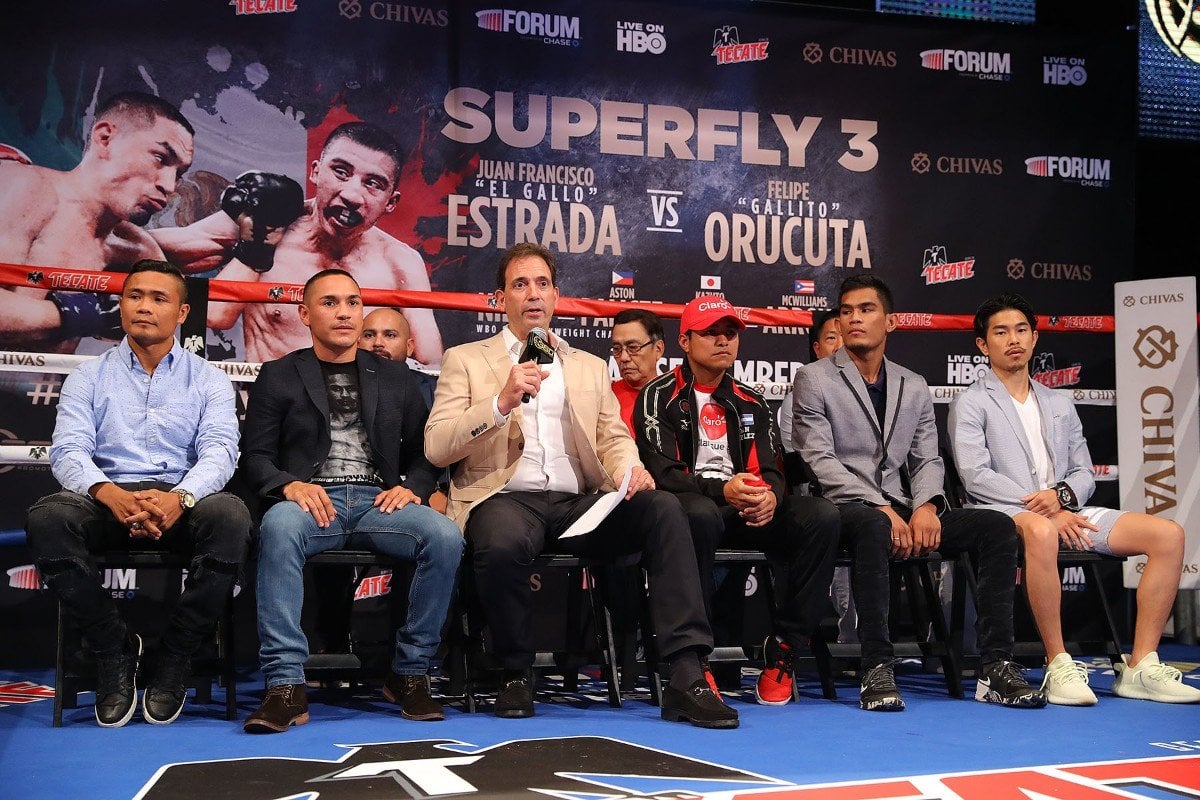 Champions and contenders in the vaunted Super Flyweight Division came together today in Los Angeles to discuss their upcoming fight at the highly anticipated SUPERFLY 3 event set for Saturday, … Read more 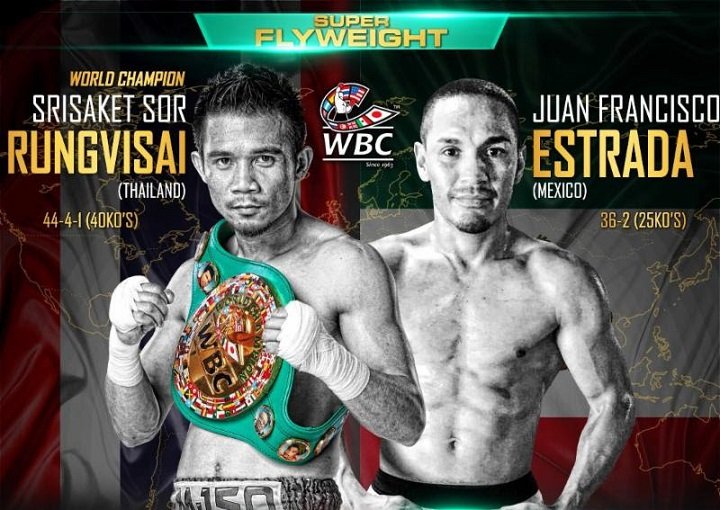 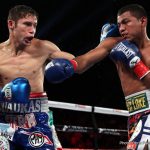 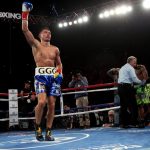 This will be the 1,928th fight sanctioned by the WBC in its 53-year history.