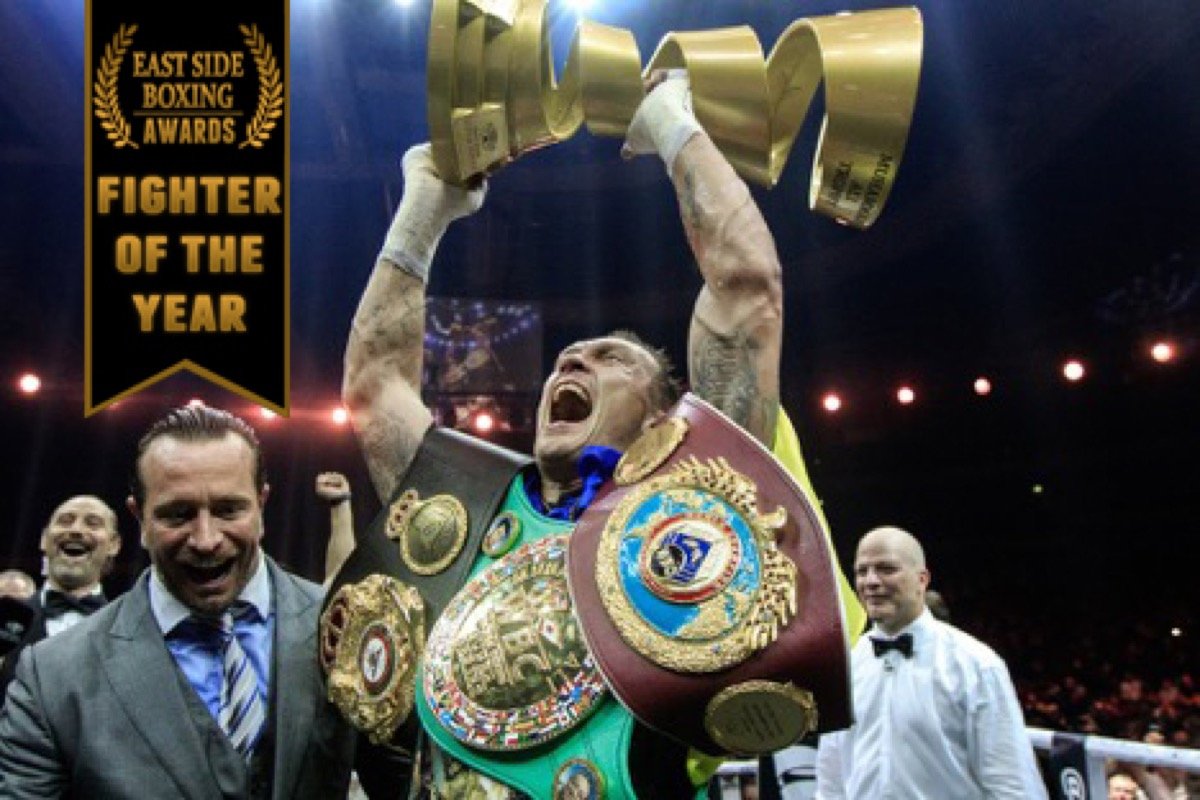 Today, we announce our first award winner for 2018:

Among a handful of worthy candidates (e.g., Terence Crawford, Mikey Garcia, Vasyl Lomachenko), Usyk distinguished himself from the pack with a historic 2018 run rivaling any of the greatest single- or multi-year stretches in cruiserweight history.

More important, however, is that neither Holyfield, Bell, or Haye faced a tougher strength of schedule than the 31-year-old Ukrainian, nor were any of Usyk’s predecessors more efficient in reaching “undisputed” status—an accomplishment Usyk achieved in a mere 16 pro fights.

Furthermore, Usyk is the only cruiserweight to ever to hold all four world titles simultaneously

In addition, Usyk handed Briedis and Gassiev their first loss as a pro.

Consider that Usyk was the first-ever winner of the coveted Muhammad Ali Trophy after beating Gassiev in the World Boxing Super Series in Moscow. He also showed his true mettle as the quintessential road warrior, beating all of his opponents on the road in 2018.

Finally, who could forget Usyk’s jaw-dropping knockout of Tony Bellew, a surefire contender for KNOCKOUT OF THE YEAR.

Bottom line. Oleksandr Usyk posted one of the best 12-month stretches in modern boxing history, leaving little doubt that he is the fighter of the year. And, from this point on, a cruiserweight Mount Rushmore cannot be sculpted without carving Usyk’s likeness into it. 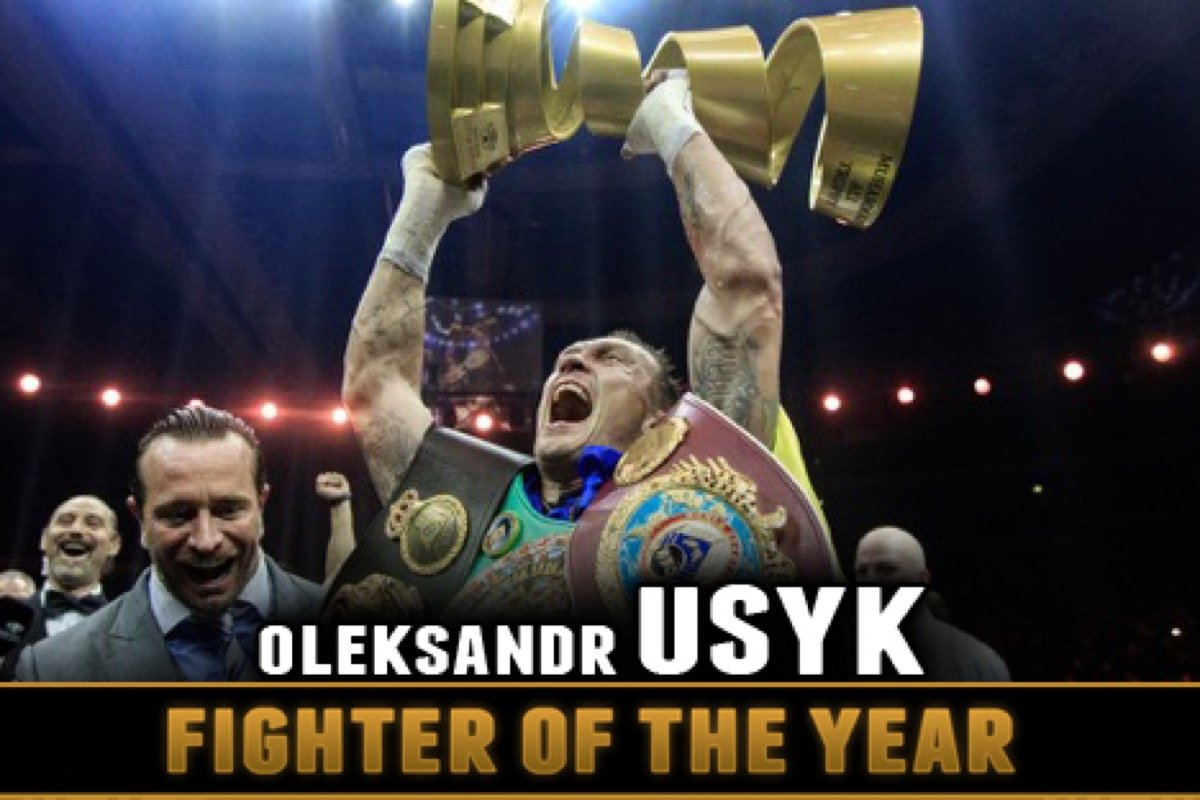 *Editor’s Note: This selection was made by Paul R. Jones and Justin Jones on behalf of East Side Boxing

Paul R. Jones is a boxing writer and ringside photographer for EAST SIDE BOXING. He joined ESB in 2011. A scientist by day and boxing writer by night, he covers the humorous, offbeat, and absurd from the sport of boxing. Paul’s articles have appeared in PEDIATRICS, Race and Social Problems, and Motivation and Emotion, and he’s covered boxing for BOXINGINSIDER, TheFightJournal, BOXINGNEWS24, and WRAPSONTV.