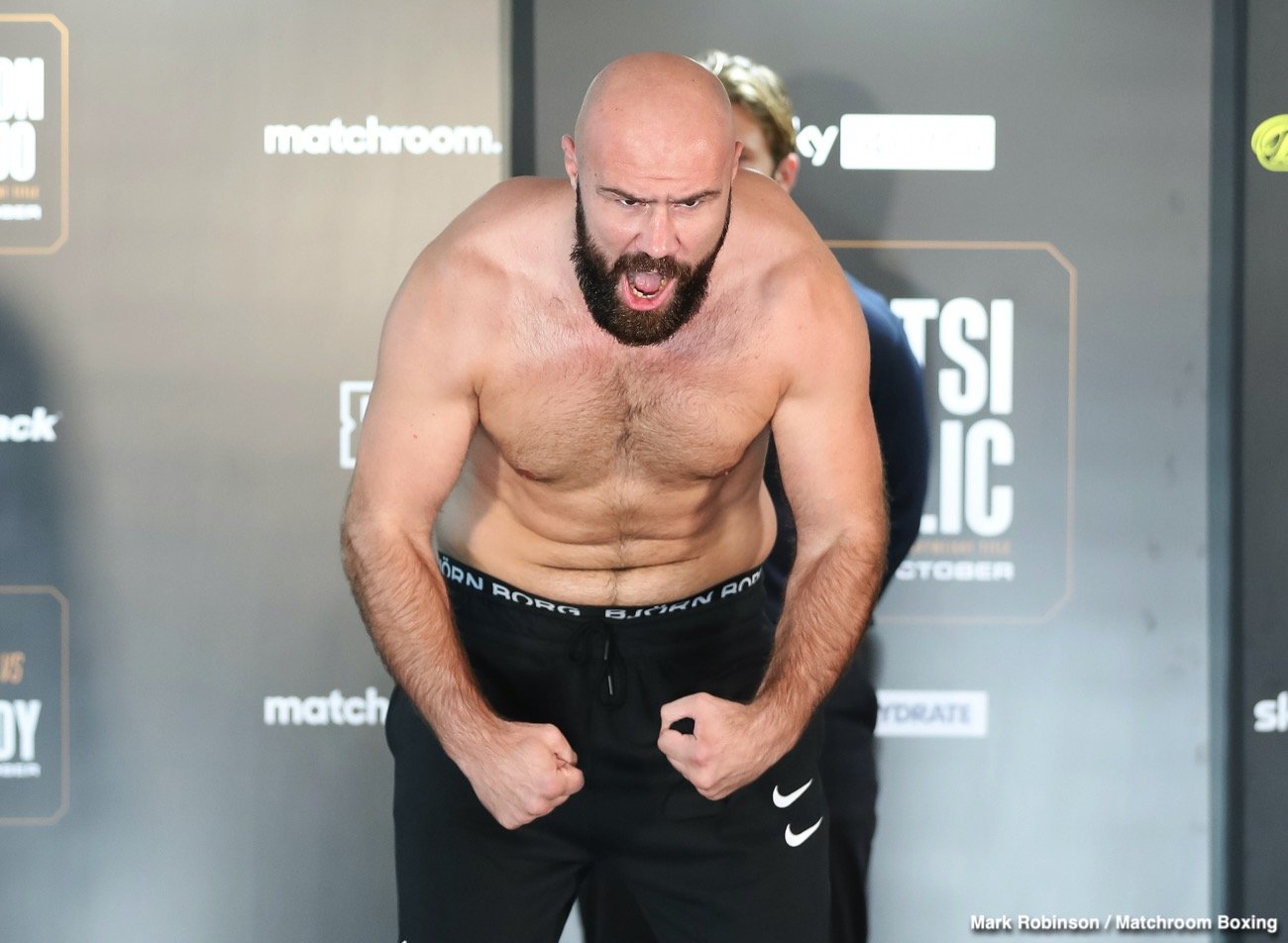 He’s raw; he’s crude and, according to his critics, he’s going to lose as soon as he takes a significant step up in class. But unbeaten Croatian heavyweight slugger Alen “The Savage” Babic is a whole lot of fun to watch. Every few years or so, a “fun to watch” heavyweight comes along (in the not too distant past, this tag was placed on the likes of Brian Minto, Vinny Maddalone, Lou Savarese, Tony Grano, and others) – and now it’s Babic’s turn.

Last night, 29-year-old Babic scored a stoppage in his biggest test yet, when he proved way too strong and relentless for 36-year-old Niall Kennedy, 13-1-1(8) coming in. Babic got the Irishman out of there in the third round, this the furthest Babic has gone as a pro. Next up it will possibly be British trier Tom Little, and Babic is vowing to get to 10-0 with ten KO’s, and that when he does so, his critics will “love him.”

“I have around 50 rounds like this in me. It was not a good performance by me. I want better,” a victorious Babic said last night in Milton Keynes. “I have a message for my critics. I love you all; I really do. I had criticism my whole life. They are going to make me better. I am going to make you my army. I am going to change them. I’m going to keep winning. I am going to have ten fights, ten KO’s, and they will love me.” 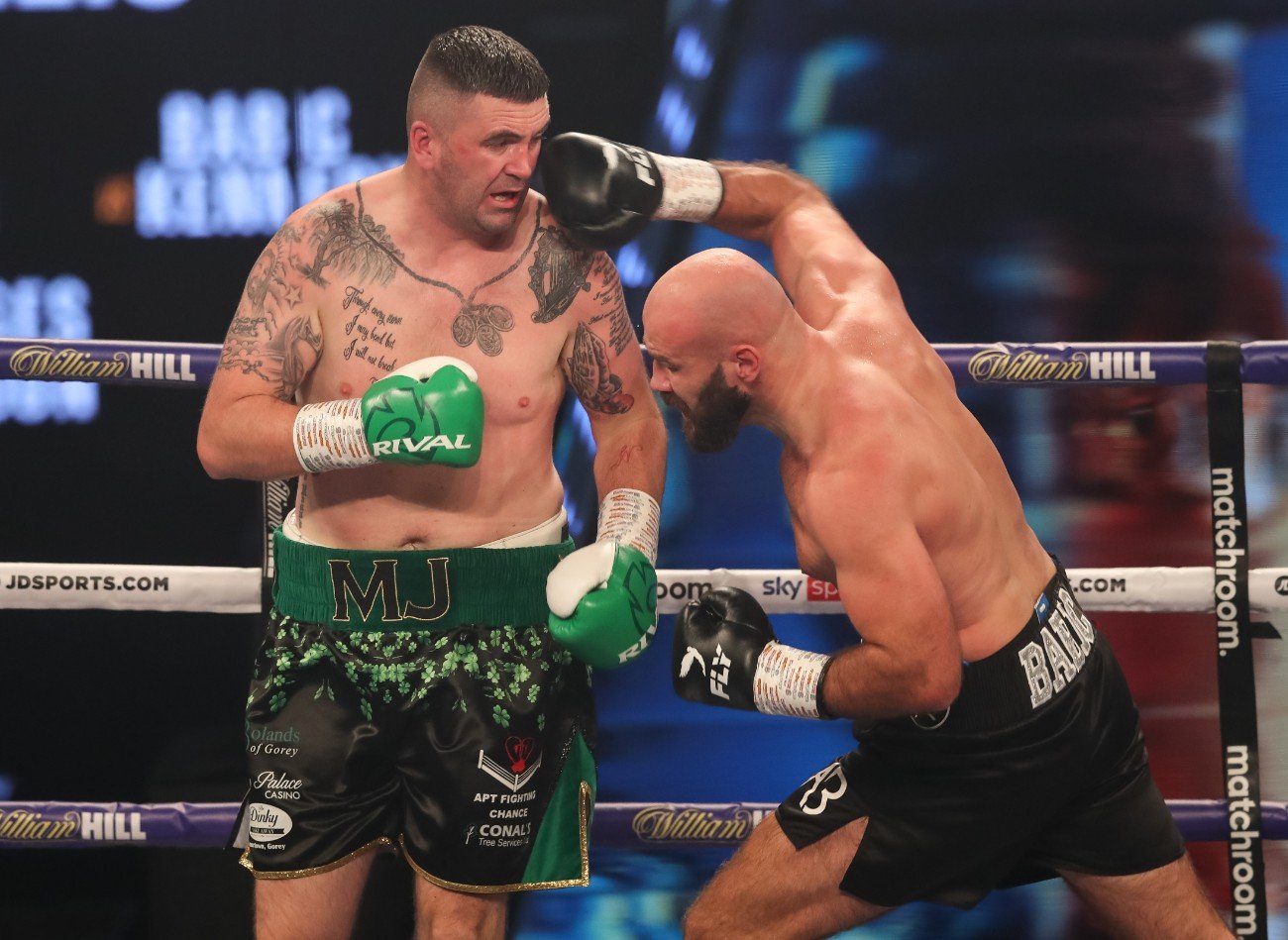 It is going to be interesting and exciting to see how far Babic really can go. Late to pro boxing, the naturally aggressive banger with the alter-ego (“I’m a nice guy, but The Savage wants blood,” Babic has said) has a growing army of fans, and Babic doesn’t aim to let them down. If it is Little next, Babic may well pick up his sixth KO win. 33-year-old Little, 10-8(3), is another fighter who has more pro experience than Babic – having been in with the likes of Daniel Dubois, David Price, and Filip Hrgovic – but Babic will be looking to get him out of there.

Look for another fun fight whoever Babic fights next. One thing though – Babic should forget about fighting countryman Hrgovic any time soon. That fight would surely end the Babic express train. If he’s matched realistically, however, Babic can really make some noise.