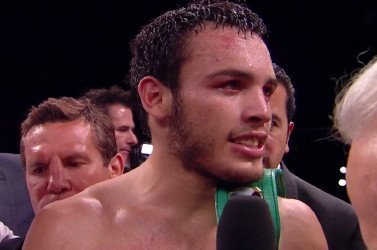 Chavez Jr wouldn’t have the big weight advantage that he’s had in the past, so he’d have to beat guys more on talent than on size at this eight. I’d like to think that Chavez Jr. would be open to fighting at this weight, but I’m not so sure that he will. I think he might continue to battle to stay at 160 lbs as long humanly possible so that he can enjoy a big weight advantage against his opposition.