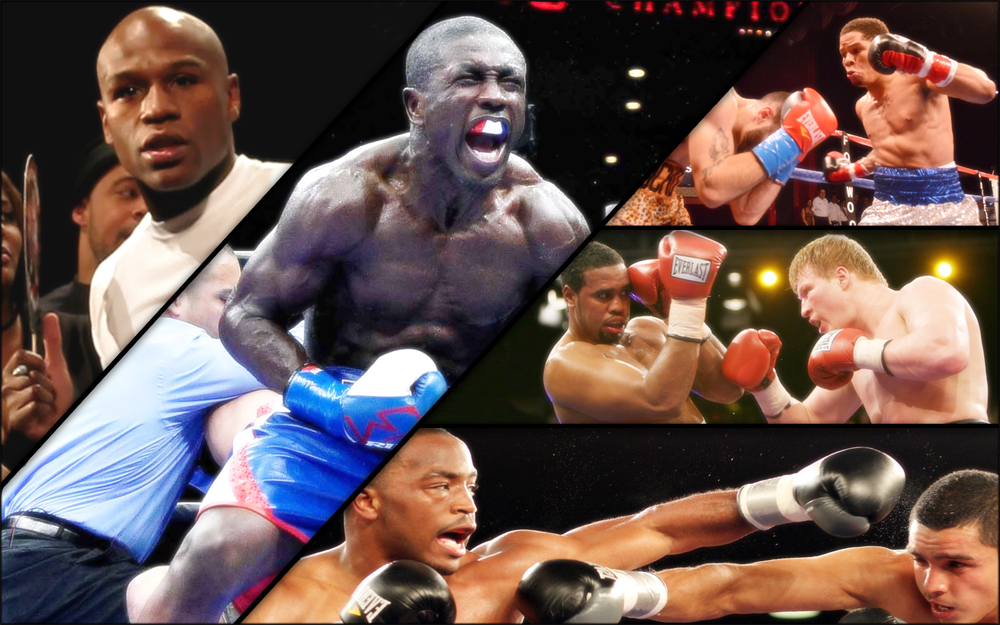 By toppling Berto, Mayweather aims to tie Rocky Marciano’s (49-0-0, 43 KOs) coveted perfect record of 49 wins without a loss. Although Marciano’s benchmark has stood for nearly 60 years, a win over former welterweight titleholder Berto would put Mayweather alongside “The Brockton Blockbuster” in the boxing annals.

The opening Mayweather–Berto presser is slated for Thursday, August 6 in Los Angeles, California. Media reports indicate that the event will not be open to the public.

Here is a confirmed undercard bout and other news courtesy of good sources: