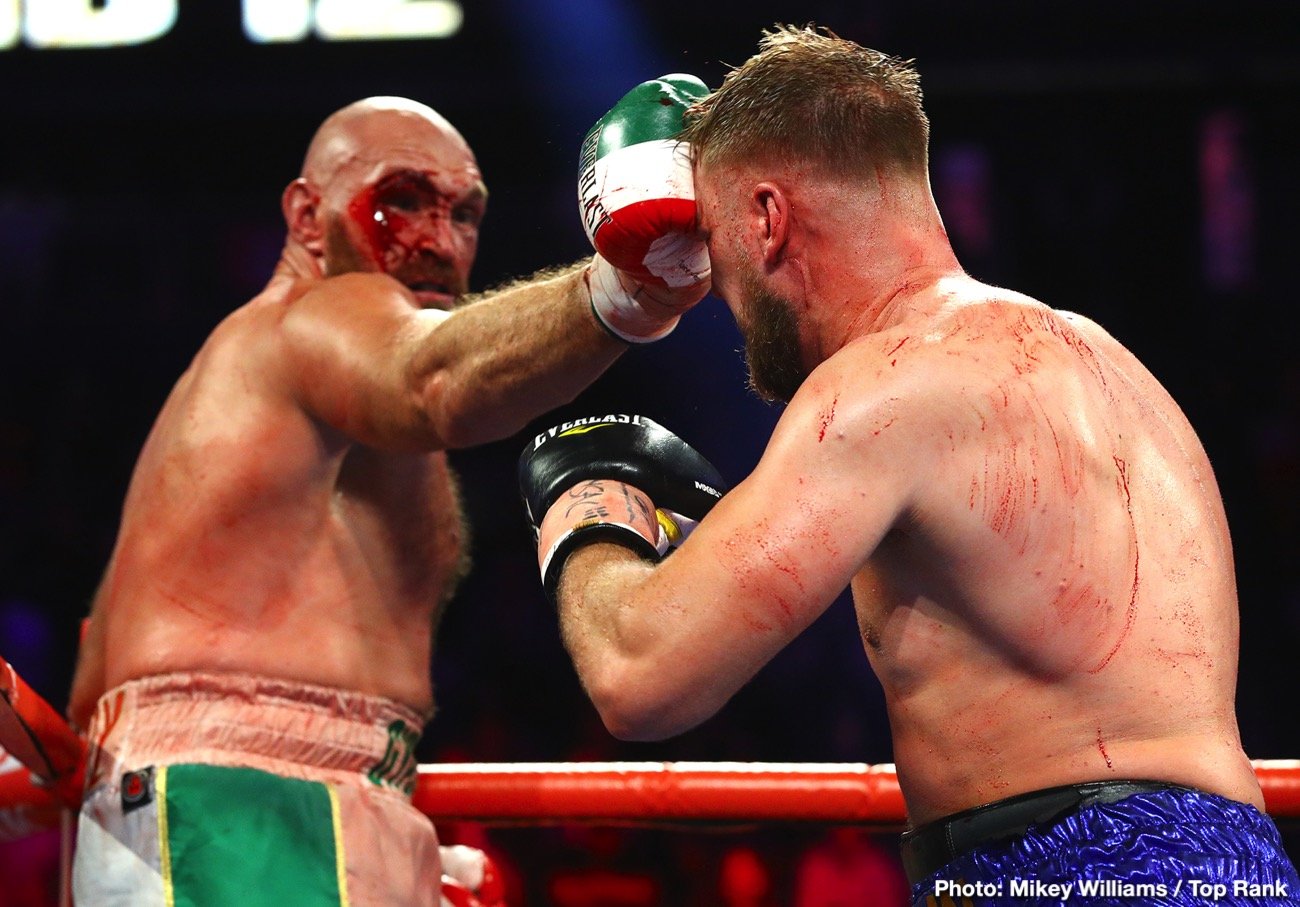 Lineal heavyweight champion Tyson Fury’s cutman Jorge Capetillo deserves the main credit for him being able to stay in the fight for the duration to win a 12 round unanimous decision over Otto Wallin last Saturday night at the T-Mobile Arena in Las Vegas, Nevada.

There was also a lot of luck on Fury’s part, since the ringside doctor didn’t make the logical decision to stop the fight. Fury needed 47 stitches after the bout to close up his wound. It’s unthinkable nowadays for a fighter to have a cut that bad without his match being stopped.

Fury suffered a cut over his right eye that would have caused most fights to be halted for safety reasons, but his cutman Capetillo saved him by working furiously between rounds to stop the bleeding. Fury ended up winning a 12 round unanimous decision to keep alive his rematch with WBC heavyweight champion Deontay Wilder.

Capetillo never saw a cut as bad as Fury’s

“I’ve been working in the corners for 10 years . I have a few fighters. Jessie Magdaleno, a former world champion, and a few young fighters,” said Fury’s cutman Jorge Capetillo to BT Sport. “Sometimes we don’t have the money to hire a cutman. So I had to learn from day one, and I’d been working on that too. That’s why I have the experience with cuts. I’ve never seen a cut like that as wide and deep. This is the first one that I’ve had like that. I know I have to put all my effort so he can continue round by round. I was never worried.

I knew I could stop it. I just keep doing what I was doing. I know I was keeping it clean. Stopping the bleeding from coming that would stop the visualization from his eye. I knew they weren’t going to stop it. I know round by round he was going to win. I was trying to put so much Vaseline [on the cut]. I can’t believe it was so deep. So I was trying to put on as much as I can so that when he gets punched, it doesn’t go away that easily. Otto has experience too. He was trying to smash the cut to open it,” said Capetillo.

There are some questions being asked by fans in the aftermath  of the Fury-Wallin fight. They want to know why the ringside doctor allowed Fury to continue fighting with such a horrible cut. Some of the fans think Fury was given preferential treatment due to him being the A-side, and him being signed with Top Rank and being a popular ESPN fighter. Fans also want to know why the referee Tony Weeks allowed Fury to fight with a huge amount of Vaseline caked on cut eye. The referees are supposed to stop the action, and tell the trainer/cutman to wipe the mountain of Vaseline off. That didn’t happen last Saturday night. Fury was allowed to fight with a huge glob of Vaseline over his eye. 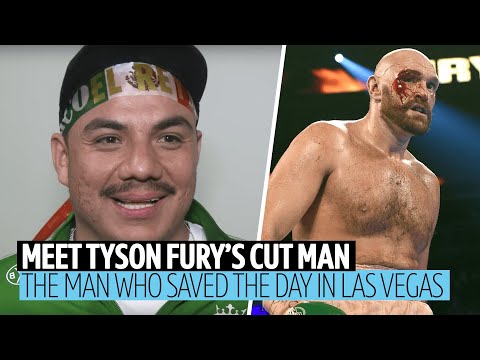 “He’s got a big heart, and he’s a tremendous warrior,” said Capetillo. “I know the people are going to be happy with the performance he just put on. He knew he had to put an extra mile with the cut and everything. He let Otto feel he could push him back so he would come to us. And he would push the fight back in giving the fight back. That’s why he was the victorious one in the ring. Of course, it affects him. He’s thinking, and feeling it round by round,” said Capetillo about Fury.