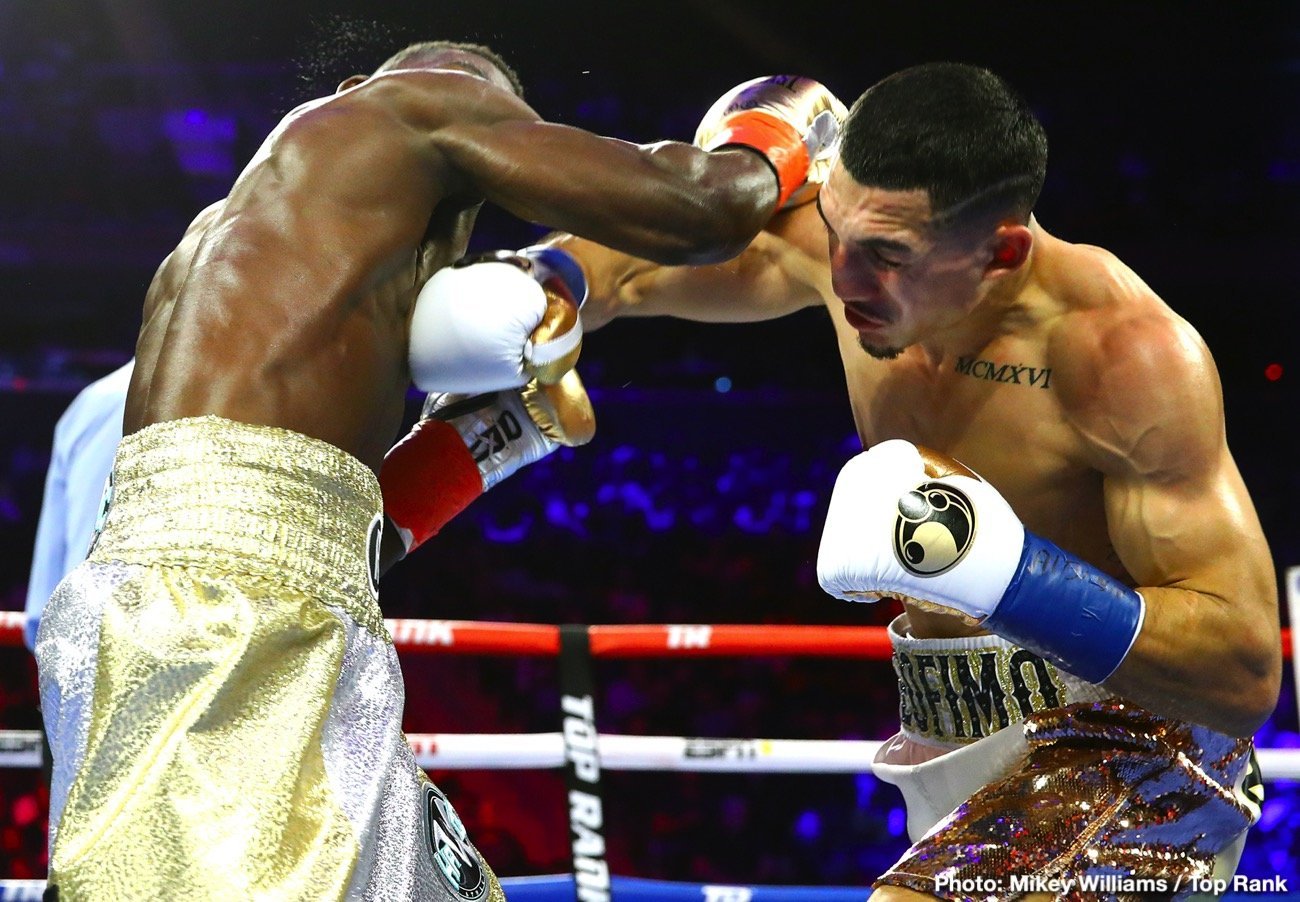 According to Teofimo Lopez, we ain’t seen nuthin’ yet. Speaking before the media yesterday (as reported by RingTV.com), the IBF lightweight champion said that as fans and experts have only been watching him fight for “three, three-and-a-half years,” we have yet to witness the full extent of his powers.

Lopez, 15-0 (12) said that while plenty of people see him only as a “power puncher,” which he acknowledges he is, he also has a “different” ring IQ.

Lopez says he feels he is “built differently,” that he is a fighter who should be asked what he can not do. “You guys still haven’t seen anything yet,” Lopez said.

One thing we have not seen, and perhaps do not expect to see any time soon, is pound-for-pound king Vasyl Lomachenko knocked out in a fight.

Yet Lopez, who will be battling it out with Loma in a massively interesting 135 pound unification showdown on October 17, says, and has said for some time now, that he will indeed KO Lomachenko a week on Saturday.

Lopez has in fact never swayed from his prediction of a KO win. And yesterday Lopez stated that he sees the fight going only one way – with him winning by knockout. Lopez also went into somewhat vague detail regarding why he so dislikes his upcoming opponent.

“I have my reasons,” Lopez said. “When they’re in the spotlight, let them enjoy it, let them have it, I’ve never been the type to hate on someone or be jealous. But moving forward, I have my reasons and I’ve seen the way Vasily Lomachenko may carry himself outside of the sport, and I got to witness that personally.

As a professional athlete I’m able to see behind the scenes and I just never liked it. I don’t like the way things have carried upon with him and how he approaches things.

Some fans are at a loss as to why Lopez feels Lomachenko is arrogant or a big head, these fans insisting that the Ukrainian is actually a respectful, quite modest person who rarely if ever engages in trash-talk. Lopez clearly feels very differently on the matter. 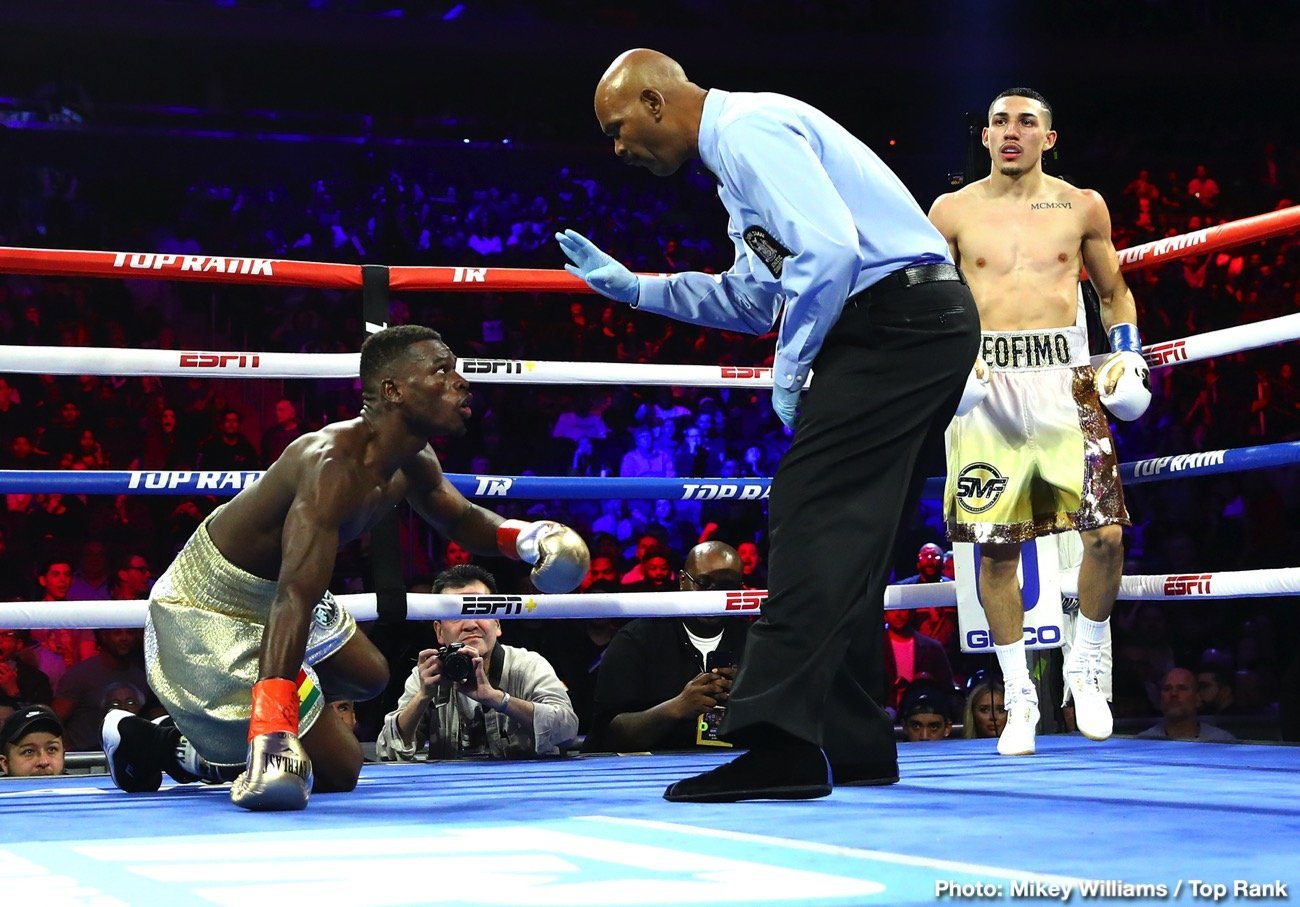 Still, disliking your opponent, hating them even, doesn’t mean you will defeat them in a fight. Is Lopez TOO passionate going into this fight?

Lopez is predicting that KO win, but will he be able to land his power shots on the defensively gifted southpaw who seems to have a radar built inside him? How shocked would you be to see Lopez down Loma? 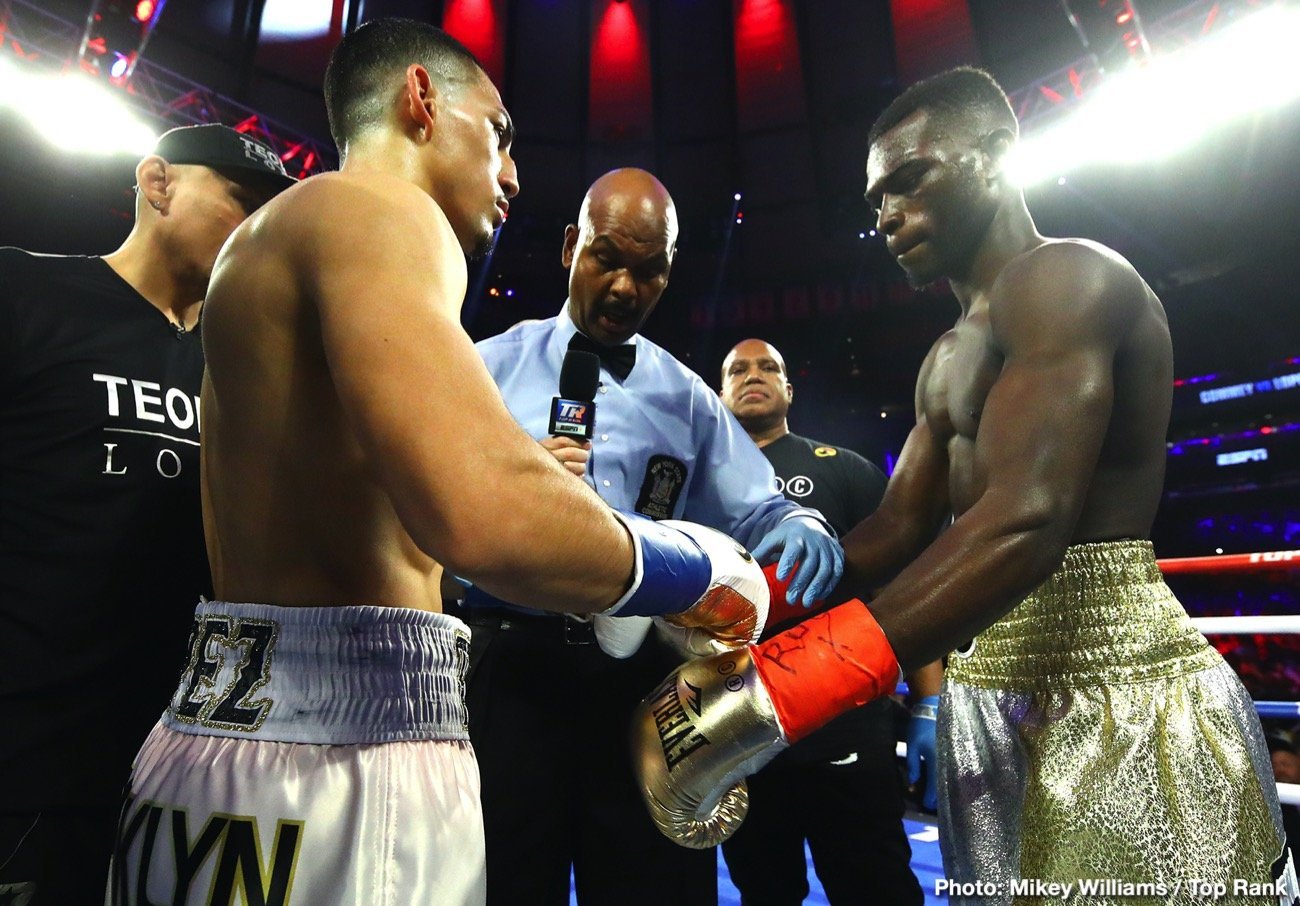 One thing seems certain, Lopez will be bringing the heat on October 17. But again, will he be able to put the heat on such a hard to hit target?