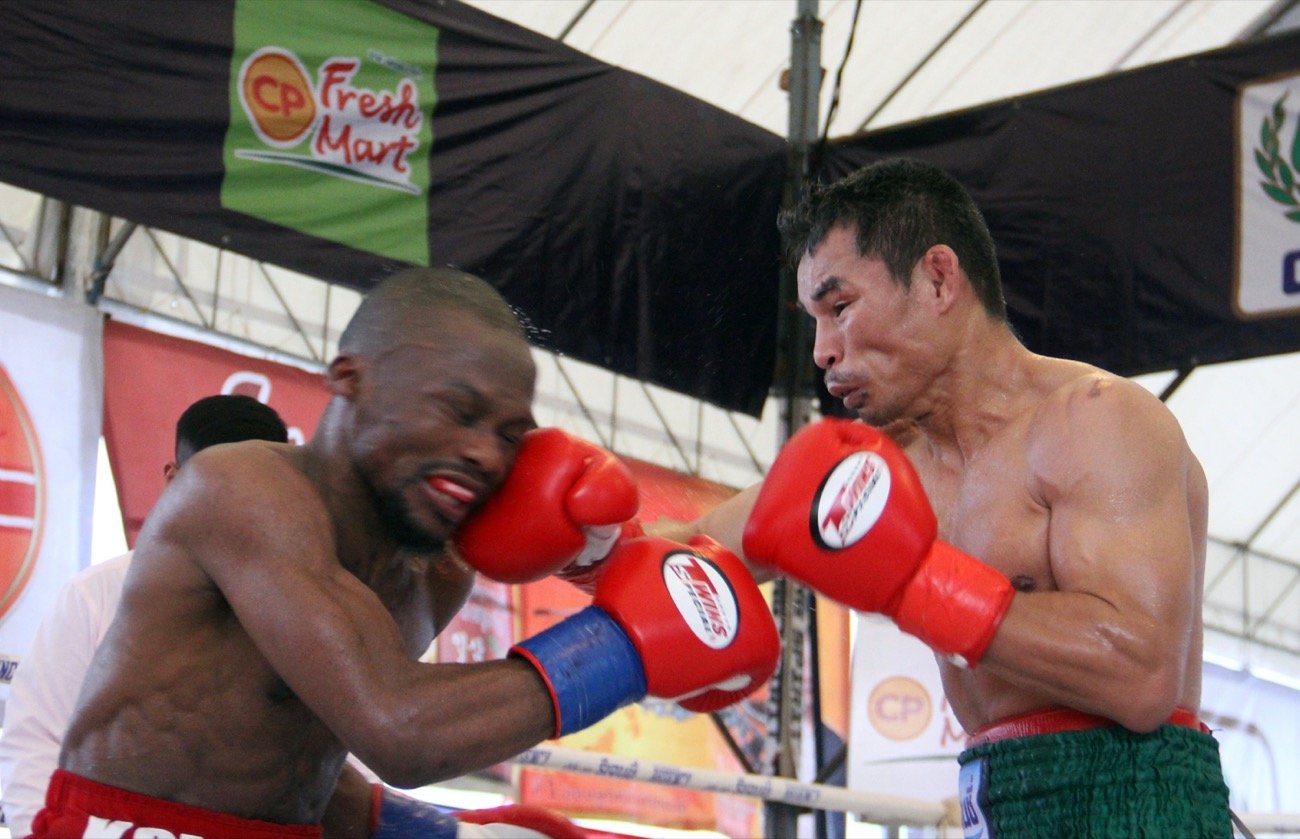 Forget Floyd “T.B.E” Mayweather and his 50-0 ledger! WBC minimumweight king Wanheng Menayothin, arguably THE finest boxer practically no casual fight fans have even heard of let alone seen fight, improved to an amazing 54-0 earlier today. Fighting in his homeland of Thailand once again, Menayothin won a 12-round unanimous decision over his mandatory challenger, Simphiwe Konkco of South Africa.

For quite some time now, fight fans have been wondering just how far Menayothin, a pro since January of 2007, can go. As in how long can he go unbeaten. Can Menayothin reach 55-0, 58-0 – 60-0? It’s just a shame the Thai fighter is active in a weight class that is bereft of big names and stars and it’s s shame that Menayothin is not a big puncher (just one KO or stoppage in his last dozen fights).

As it is, though, the diminutive 5’2” champion has made boxing history. Fans the world over rightly celebrate the immortal Rocky Marciano’s 49-0 record, and some fans also cheer about the aforementioned “Money” Mayweather and his spotless 50-0 pro ledger. But Menayothin has now smashed both records.

A guaranteed future Hall of Famer as a result, Menayothin is far from big headed or arrogant about his unbeaten record. A star in his homeland but nowhere else, this amazing little fighter certainly deserves your respect. For even if some of the guys Menayothin has beaten have not been great fighters, even some of his world title opposition, it still takes a heck of a lot of work to stay on top for getting on for 13 long years, and almost 55 pro fights.

Again, let’s see, with interest, how Menayothin’s final pro record reads. How many more fights has the WBC champ got left in him? A few more, let’s hope. 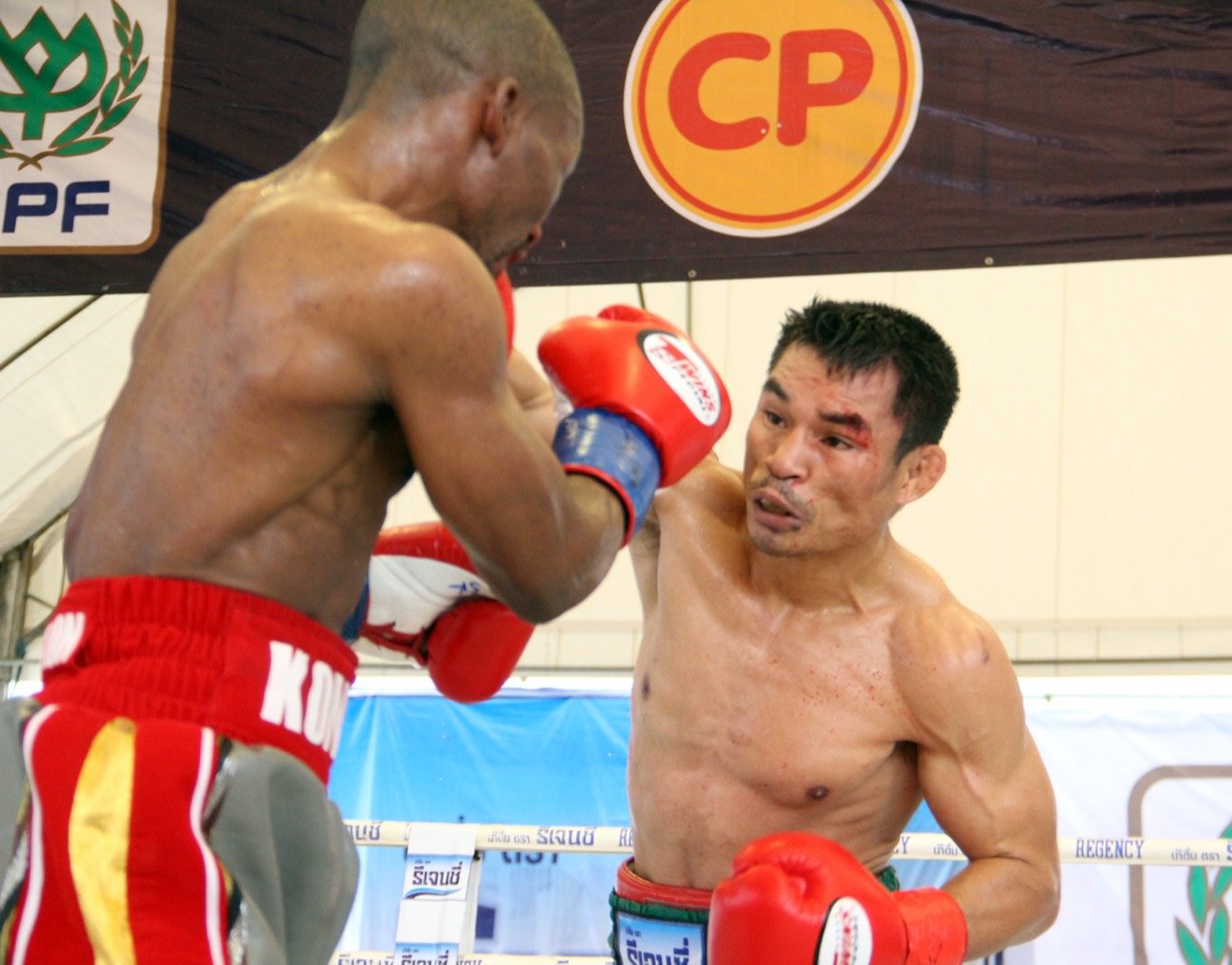 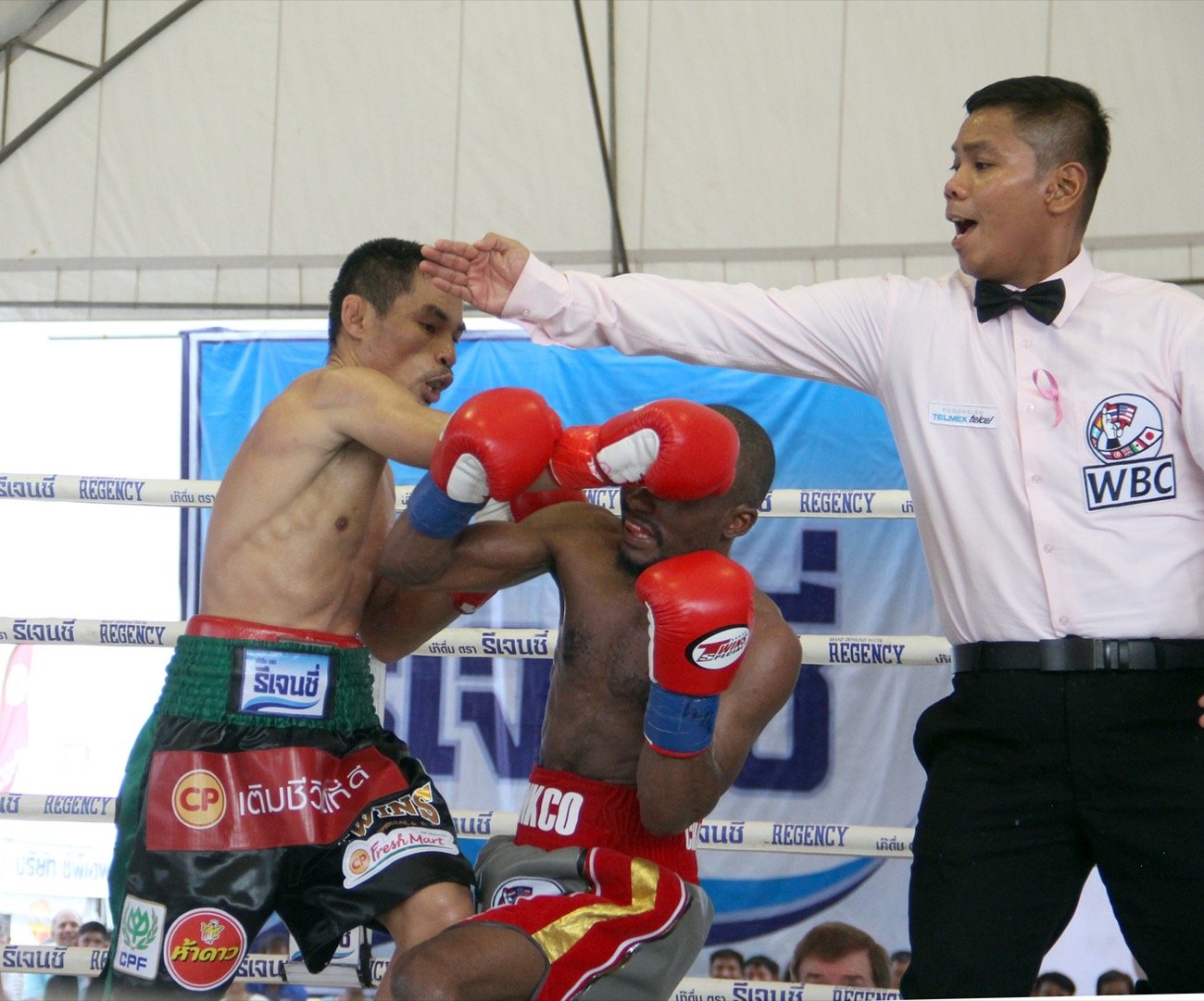 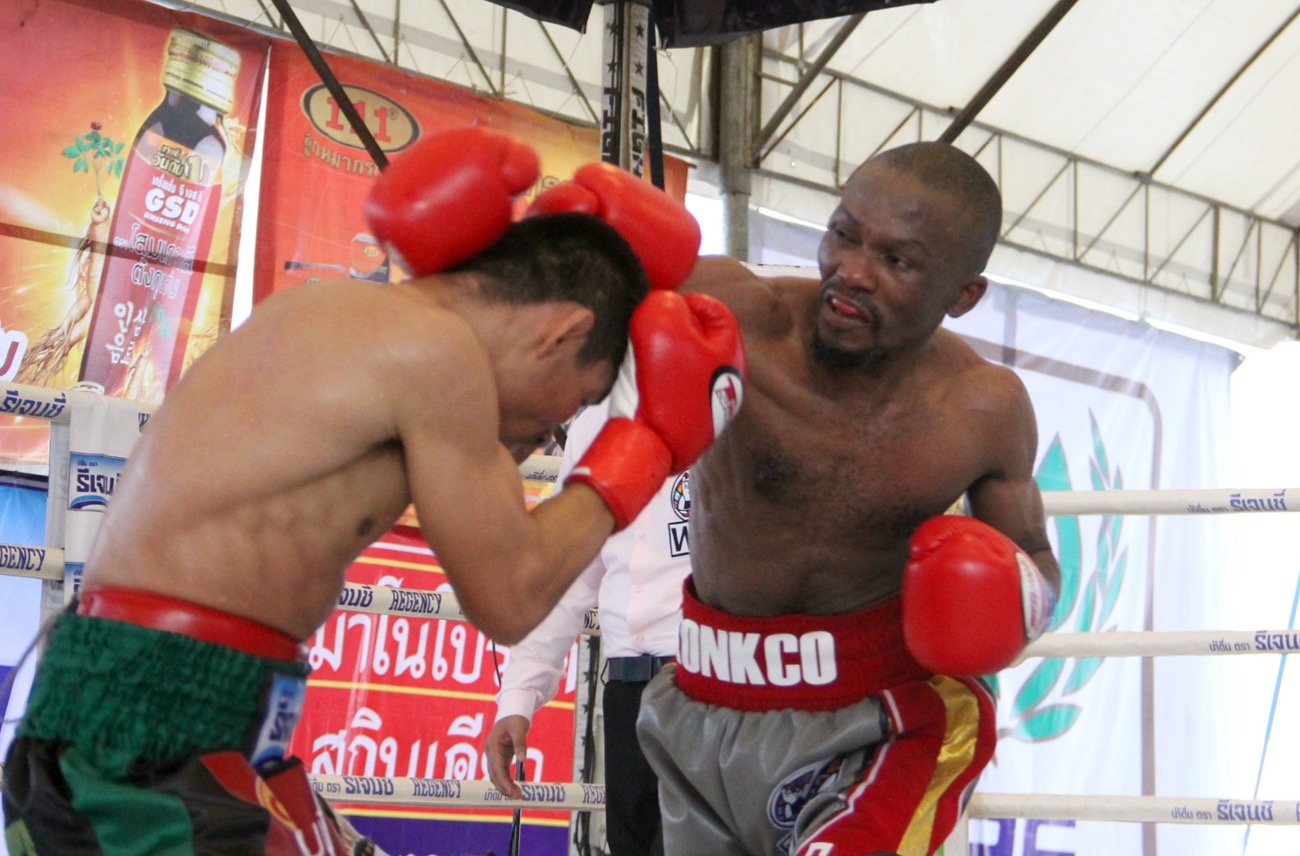 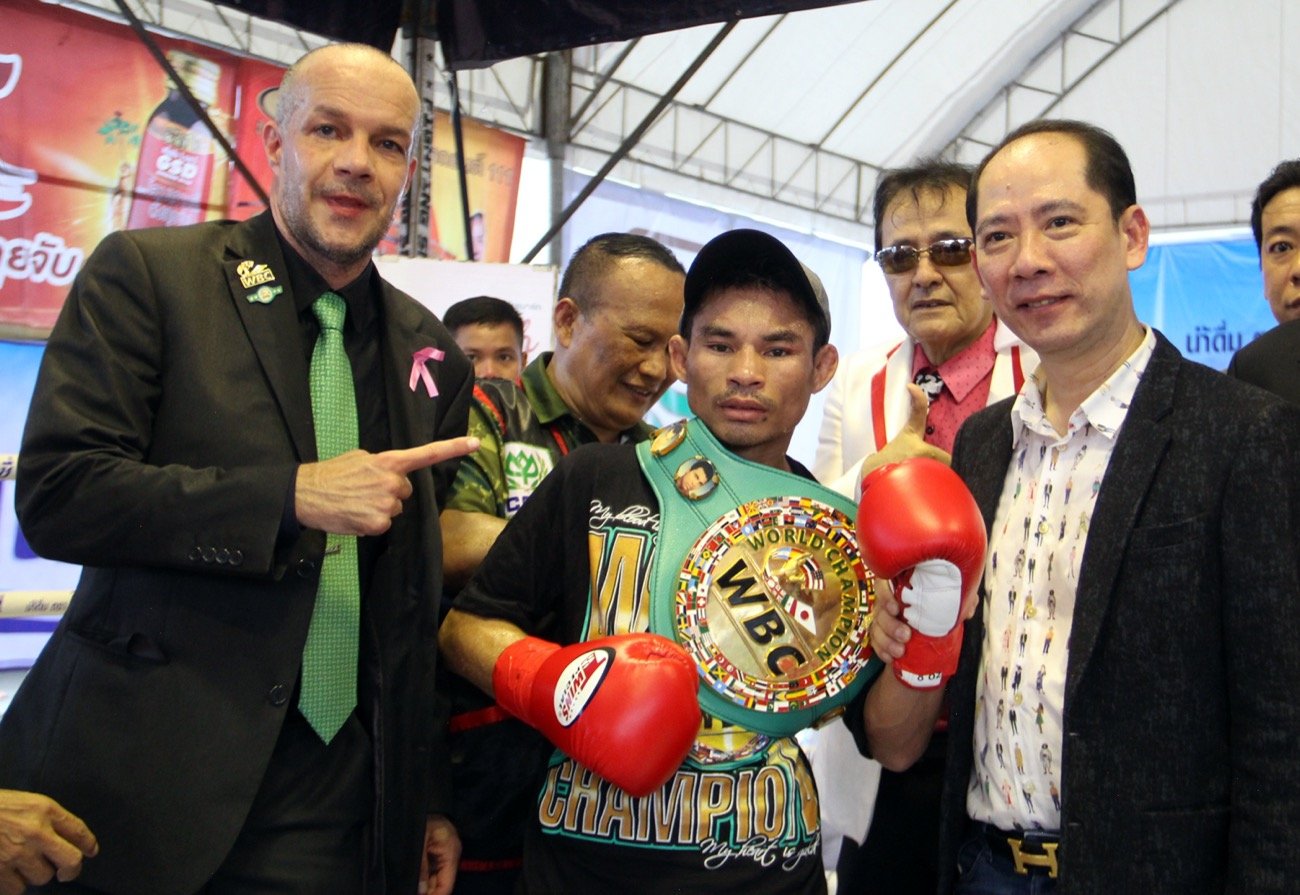