Joseph Parker and Dereck Chisora have hit the scales ahead of tomorrow night’s must-win return fight in Manchester. Parker, who won a close, even debatable decision over Chisora back in May, came in at a perhaps surprisingly heavy 251 pounds, this getting on for ten pounds more than the former WBO heavyweight champ scaled for the first fight. Chisora did the opposite, in weighing in less than he did for the first encounter, coming in today at 248.5, which is two-and-a-half pounds less than he scaled in May.

Both men seem to be in good condition and they know they have to be. The May battle was punishing for both men and there is every reason to think tomorrow’s fight will be the same. Both men have vowed to take it out of the judge’s hands this time and have predicted a KO or stoppage win. Really, these two men are fighting for their very careers here. For the loser, no matter who it is, there really does appear to be nowhere of obvious note to go. 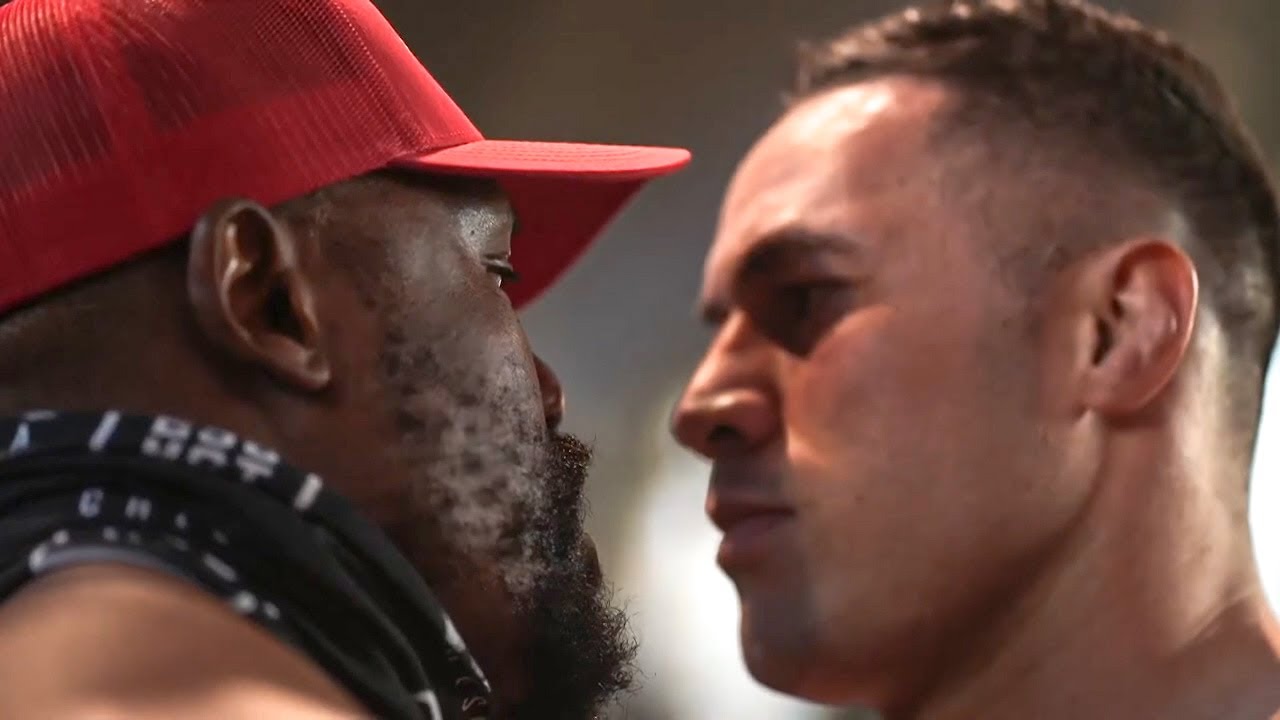 Parker may be a good deal younger than Chisora at 29 to his opponent’s 37 years, but a loss would be equally as devastating for the man from New Zealand as it would be for the warrior from London. With this much pressure on their shoulders, Parker and Chisora can be relied upon to give us a good hard fight tomorrow night; as they did in their first clash.

So who wins? Chisora has been written off more times than he cares to recall, while Parker has blown hot and cold in a number of his big fights. How much has Chisora got left in the tank after such a long and at times incredibly hard pro career? How much more can Parker, 29-2(21) up his game at age 29?

A second distance fight does look a good bet, although Chisora, 32-11(23) does fade somewhat in the later rounds of fights these days; his best stuff shown in the first half of a fight. Can Parker force the referee’s intervention this time? It’s tough to see Parker getting a clean KO win over the tough as old boots Chisora, that’s for sure. Chisora felt he was robbed of a deserved win in May (and quite a few people agreed with him), while Parker says no way.

It could be another mighty close affair tomorrow and the fight could prove to be one of the year-end highlights. How many times has Chisora entertained us all now? We’ve lost track. Can “War” go back to the well one more time? Don’t rule it out, but the younger, fresher Parker is the pick to win here. Parker on points all over again. Hopefully there will be no controversy this time around. 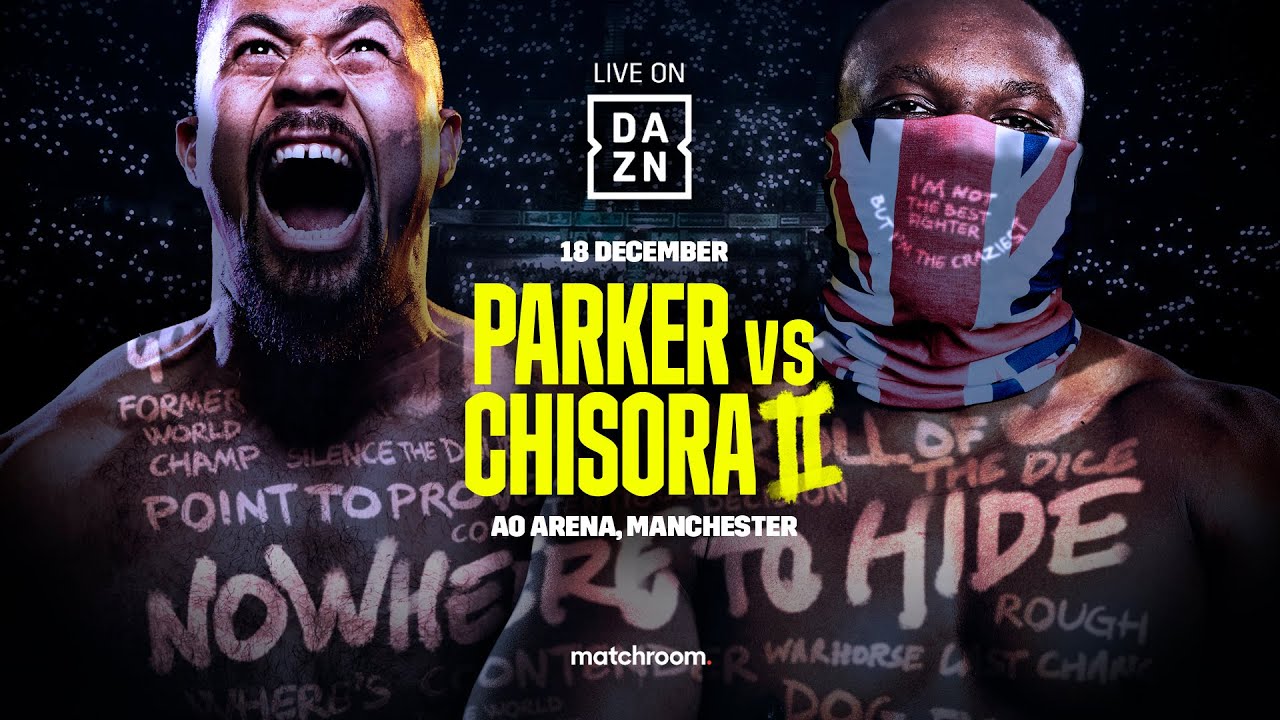