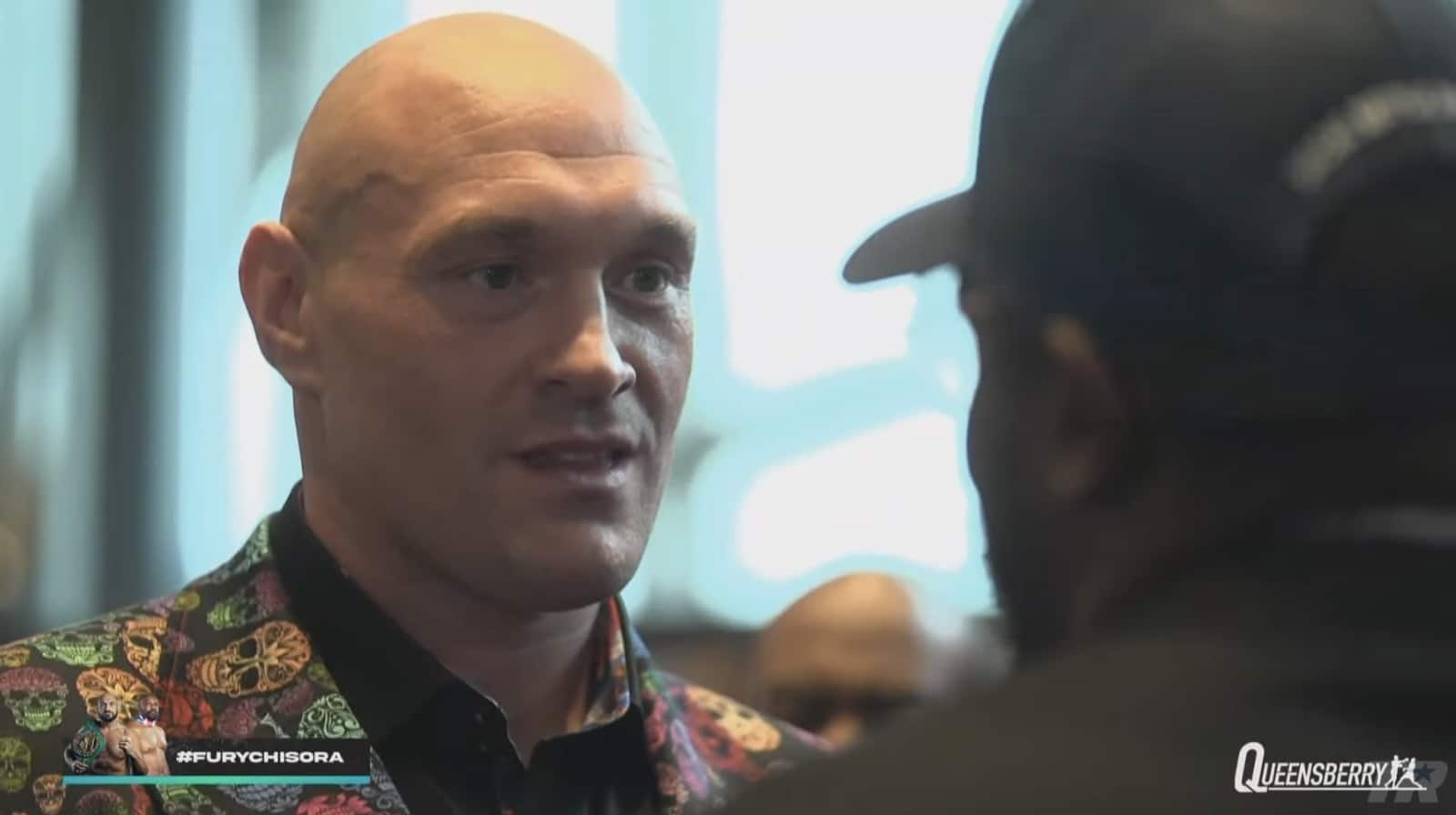 First of all, let’s be clear about things. Nobody – as in nobody (go on, ask a fight fan) – wanted or wants a third fight between Tyson Fury and Derek Chisora. The two British heroes (for vastly differing reasons) will collide again on December 3, this in a needless trilogy fight.

Why needless? Because, as all fight fans have pointed out in varying degrees of boldness, Fury won fights one and two in commanding fashion and, at the height of his powers as the best and most celebrated heavyweight of 2022 is, Fury could and should be giving us far better fights. And that’s stating the obvious.

But now, with the average man and woman in the UK suffering more than ever due to the cost of living crisis (inflation staggeringly high, prices on just about everything having reached shocking levels, food banks being needed; indeed, people having to make the choice, “food or heat”) – it has come as a big, indeed disgusting, surprise that the powers that be at BT Sports have decided to RAISE the pay-per-view fee pertaining to the world heavyweight title fight that hardly anyone is excited about seeing. Yours now to see is Fury-Chisora III, at the cost of, get this…..£26.95. Yes, folks, that’s right. This fight, a mismatch in the eyes of millions, will cost you more than any other previous Fury fight that was televised by BT.

Okay, the PTB (Powers That Be) may give you the tired line, “if you don’t like the fight, don’t watch.” And at this time of severely limited funds in so many households, many people will make the obvious, money saving pick of NOT watching. But couldn’t the fight be offered, at this crisis time, at a bargain price?

Let’s face it, the promoters, the fighters, would all make money if the December 3 fight was put out at, say £20.00, even £15.00. It could have been celebrated as a fight for the nation during tough times. After all, Fury once said he would fight Anthony Joshua for zero fee, with the fans let in for free, the fight to go out on “free” TV.

But now, in what cannot be looked as anything other than a slap in the face or a kick in the teeth of the financially downtrodden (strikes everywhere, pensioners unable to heat their homes…..need I go on and on…?) the upcoming world heavyweight title fight has seen a hike in price.

Shame on all those involved, is pretty much what I’m saying. Is there anything else to say? Please, all those who can justify the almost £30.00 fee for this forgone conclusion of a fight, step forward and tell this written article it’s message is wrong. Please.

There are many, many Tyson Fury fans in the UK and further afield, as there are many Derek Chisora fans in the world. But how many of these fans will be able to afford to pay to see Fury and Chisora’s upcoming fight?

Will YOU pay to watch on December 3? Can you afford to do so?