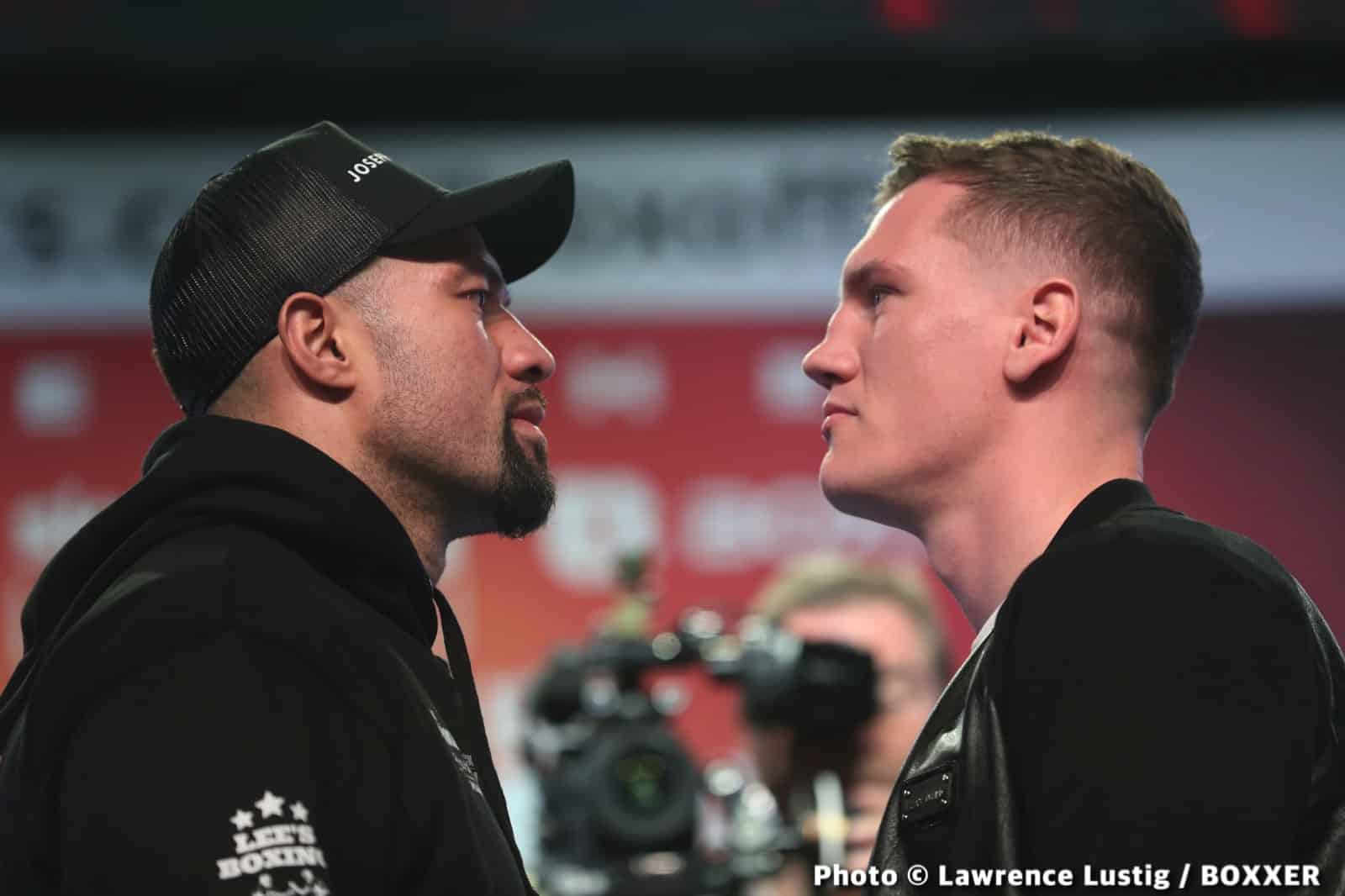 Going into this Saturday’s fight with Jack Massey, former WBO heavyweight champ Joseph Parker has a couple of potential rematches on his mind. Though Parker is not looking past the 20-1(11) Massey – “If I lose to Massey, I’ll be out of the picture,” Parker has said in the run-up to the fight – the New Zealander has begun thinking about what might come next.

Speaking with IFL TV, Parker, 30-3(21) and coming off that hard stoppage loss to Joe Joyce, says that although a world title fight would obviously be the “dream fight,” he is open to fighting Joyce again, while the 31 year old says he’d really like to fight Dillian Whyte again. Whyte took a tough points victory over Parker in an at times thrilling battle back in July of 2018, and Parker has wanted a rematch ever since. 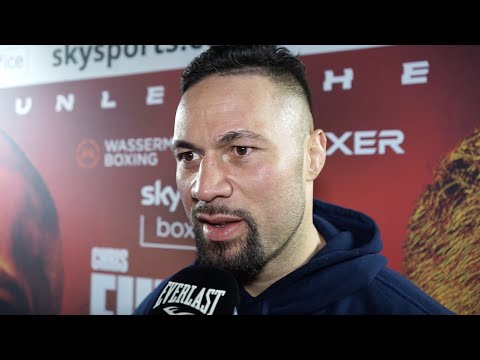 “I want to fight Dillian Whyte again,” Parker said. “It was a great, tough first fight, he got the win, awesome for him and I’d like to avenge that loss.”

We fans would welcome a Whyte-Parker II, simply because the 2018 fight was so exciting, and some feel Parker was a little hard done by in the fight, this in terms of the scoring and with Parker being judged to have been knocked down one time when he had in fact been hit by Whyte’s head (Whyte’s second knockdown of the fight being legit). But Parker has other fights in mind in case a Whyte return cannot be made.

“Get past Massey, there’s Michael Hunter calling me out. If no-one wants to fight Joyce, I’ll fight him again, but I have to take care of business first,” Parker said.

Over the years, Parker has become quite the fan favourite, with his reputation here in the UK being especially good. A great sportsman who never looks to make excuses if he is beaten, Parker is also a fighter who is willing to go on the road to fight. In light of the brutal fight Parker had, and lost, with Joyce, it shows the strength of his character that he is even talking about fighting Joyce again. Parker-Hunter would also be interesting, but it seems the fight to make is Whyte-Parker II. But as Parker says, first he has to get past the motivated Jack Massey. In Saturday’s fight, 29 year old Massey will be having his heavyweight debut, having previously campaigned as a cruiserweight. 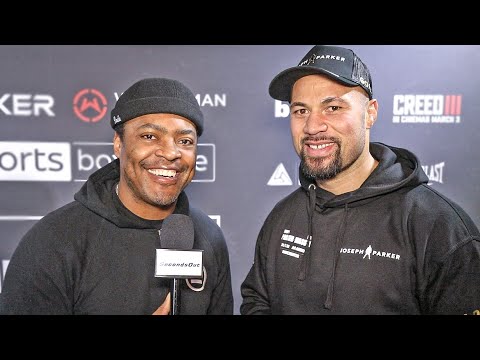