The final press conference ahead of this Saturday night’s British battle between Chris Eubank Jr and Liam Smith got nasty. Very nasty. And homophobic. The two rivals, who have both been trying all manner of ways to get underneath one another’s skin, took the trash-talking to a whole new level today.

Sat together this afternoon, Eubank and Smith were soon questioning one another’s personal lives – and their sexual preferences. 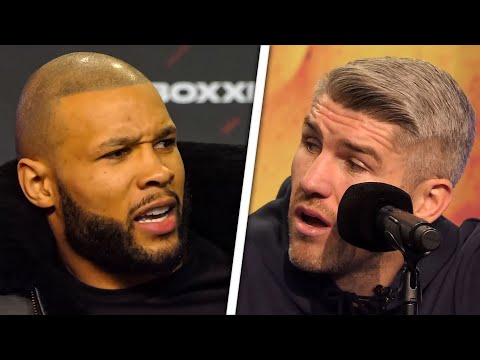 Smith, who should know better, got the ball rolling by asking Eubank the questions, “has anyone in this room ever seen you with a girl?” Eubank, no doubt taken aback but hiding his shock and surprise as best as he could, did manage to remain calm, telling Smith how his personal life is “irrelevant to boxing.”

“Have you got something to tell us because you are 33, you said on the programme, ‘when I have kids….,” Smith continued. “No laughs or nothing now, do you want to tell us something? Because no one in this room has ever seen you with a woman.”

“Listen, my private life is my private life, it’s irrelevant to boxing. But I’m happy, I’m comfortable. If you have a personal question to ask me you can ask me right now or slide in to my DMs.”

Smith was not done, stating to Eubank that “I’m not that type of way, mate, I like women.”

That wasn’t the end of it, however. 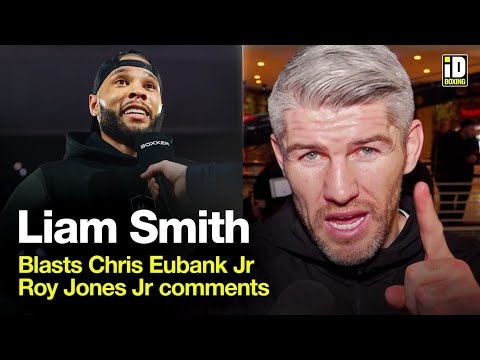 Smith later took another less than classy dig at Eubank – this one aimed at his hairline of all things. Eubank, who had commented on Smith’s grey hair in an earlier ‘The Gloves Are Off’ show, then remarked how he has heard that Smith has cheated on his wife “on every occasion.”

This time it was Eubank who should have known better.

“It’s a bit fruity, isn’t it? Talking about another man’s beard and hair,” Eubank said to Smith. “You are asking me if I’m gay, you are asking about my beard and hair. I have a great barber, I can introduce you if you want. If you want to get dark and personal with it, talking about being gay and do I like girls, I’ve been told by multiple sources that you cheat on your wife on every occasion. Glass houses, mate. Let’s relax on the personal insults. I’d rather be gay than a cheat, how about that?”

It is of course no one’s business what a fighter’s sexual orientation is, nor does it make any difference to the outcome of a fight. Some critics may be moved to ask if ticket sales have been less than expected for this fight and that this is why the kind of headline-creating trash-talk was brought into play today. Or maybe Smith really does dislike Eubank and maybe he decided to go with anything and everything he could in order to rattle his foe?

Either way, the head honchos at Sky Sports are far from happy, with an official apology already having been issued. World class athletes should behave with far more class and dignity than these two British could-be role models behaved today. 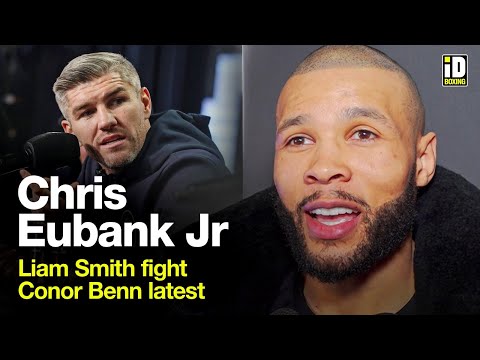