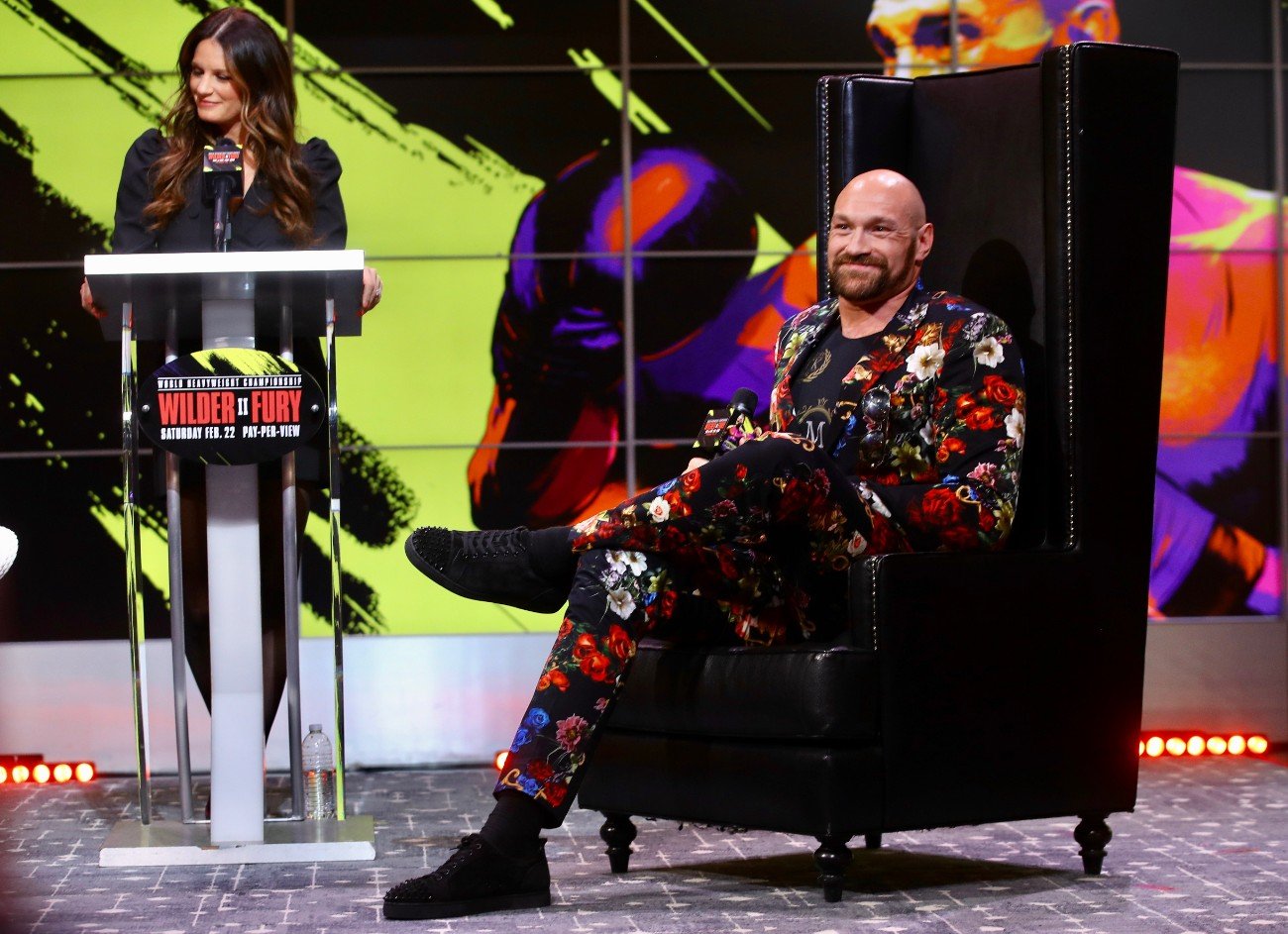 Fight fans seem to feel that they would be quite a bit shocked, or slightly shocked, if Tyson Fury managed to live up to his bold prediction, and knock out Deontay Wilder in their February 22 rematch. While some fans insist they would not be shocked at all if Fury did it.

Most fans, though, seem to feel Fury will not be able to come through with his second-round KO prediction, but some good arguments have been made in the comments section, stating how a late stoppage win for Fury is entirely possible.

But, in turning the question on its head, let me ask you this: how shocked would you be if Wilder knocked out Fury in the upcoming rematch in Las Vegas?

Wilder came close to putting Fury in a darkened room, so it seemed, in the 12th and final round of their first fight of over a year ago, so many fans will no doubt say they would not be shocked or surprised to see Wilder get the job done this time. But here we are, with fans on both sides: some saying Fury will get the KO this time, others saying Wilder will get the KO in the rematch. Obviously, no way can both opinions be proven correct (unless we see that rare thing, a double knockout!)

So can Wilder get the definitive KO this time?

Of course he can. Fury was down twice in fight one, he has a tendency, a I-just-can’t-help-it desire to drop his hands and showboat, and of course, Wilder really does seem to have, to put it excitedly, no-one-can-deny-me-power. Indeed, each and every man who has stepped between the ropes with Wilder has hit the canvas. Incredible.

So although fans on both sides can come up with a great argument for a KO win by their man, it seems most of us are in agreement: it would be more of a shock seeing Wilder laid out, unconscious, dead to the world, than it would be seeing Fury in the exact same position.

I wonder, which of us fight fans will be left with our mouths agape in three weeks on Saturday? Or will we, perhaps more likely, see a second distance fight between the WBC heavyweight champ and the proud claimant of the lineal crown?

And might we see a third fight between these two?