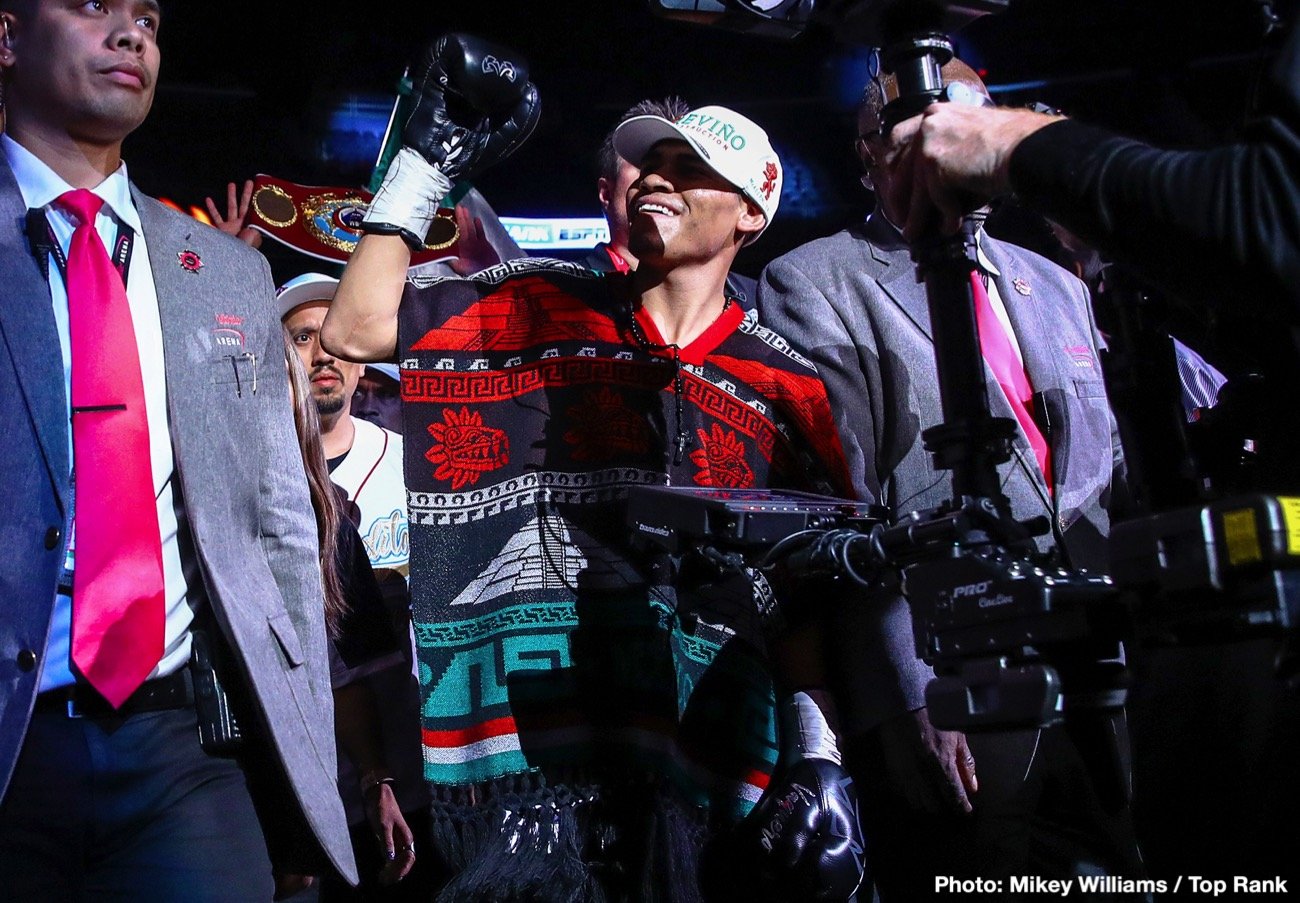 Tickets for the event are on sale now and can be purchased at www.mgmgrand.com or www.axs.com. The event is promoted by BombZquad Promotions, TGB Promotions, Top Rank and Frank Warren’s Queensberry Promotions. A Premier Boxing Champions presentation.

The 33-year-old Martin (27-2-1, 24 KOs) became heavyweight champion in January 2016 when he won by TKO against then unbeaten Vyacheslav Glazkov. After losing his title to Anthony Joshua, Martin has won four of his last five fights, with all of his wins coming inside the distance. Originally from St. Louis, now living in Las Vegas and currently training in Southern California with Manny Robles, Martin bounced back from a narrow decision defeat to Adam Kownacki in 2018 to earn victories in 2019 against Gregory Corbin in March and Daniel Martz in July.

“It is great to be back on the big stage,” said Martin. “Wilder vs. Fury II is the biggest heavyweight fight in a long time and it’s great to be on the PPV. February 22 will get me one step closer to my goal of becoming two-time heavyweight champion. Gerald Washington is standing in my way, so it’s my job to go right through him toward my ultimate goal.”

Washington (20-3-1, 13 KOs) is a six-foot-six heavyweight contender who was a former college football standout at the University of Southern California and a U.S. Navy veteran. Born in San Jose, California, Washington scored an impressive victory in his last outing, knocking out veteran contender Robert Helenius in July. Washington was unbeaten in his first 19 pro fights, before dropping his world title challenge against Deontay Wilder in February 2017.

“This title eliminator is a very big opportunity for me and I’m going to do everything in my power to win on February 22,” said Washington. “I have the right team behind me and the right mindset. I’ve known Martin my whole career and we even spent some time working together in the ring.

“I’m going to be at my best and I expect the same from him. It’s an honor to be a part of an event like this. Deontay and Tyson are both characters and I’m glad I can be a part of what’s going to be a great night of boxing on February 22.”

Representing San Juan Zitlaltepec, Distrito Federal, México, Navarrete (30-1, 26 KOs) captured his 122-pound title by defeating Isaac Dogboe in December 2018, and emphatically retained the title by stopping Dogboe in the final round of their rematch in May 2019.

The 25-year-old stayed busy after securing the title, scoring stoppage victories in successful title defenses in August, September and most recently in December, when he knocked out Francisco Horta in Mexico. He is boxing’s most active world champion, as the Santisima bout will be his fifth title defense in nine months.

“I am motivated to make my fifth defense in less than a year and especially because I’m proud to be part of a historic card headlined by Wilder vs. Fury II,” said Navarrete. “This is a great opportunity to put on an exhibition for the fans and showcase my talent once again. I’m very grateful to my promoters, Bob Arum and Fernando Beltran, for giving me these opportunities.”

The 23-year-old Santisima (19-2, 16 KOs) turned pro in 2013 as a 16-year-old and has not lost a fight since his fourth career contest in 2014. A native of Masbate City, Philippines, Santisima will ride a 17-fight winning streak into his U.S. debut and his first world title opportunity on February 22. His 2019 campaign saw him deliver victories over Alvius Maufani in August and Rene Dacquel in December.

“I really appreciate this opportunity, as this has been my dream since I was a kid,” said Santisima. “For this fight, I will train and prepare to become the new champion. I don’t feel any pressure. And I will just do my best on fight night to show the world who I am. I heard and read the news that this fight is a mismatch, but I will do my best to give a great fight.”

Towering at nearly six-feet six-inches, Fundora (13-0-1, 9 KOs) has used his height and length, combined with power and aggressiveness, to rack up an unbeaten record since turning pro in 2016. Fighting out of Coachella, California, Fundora fought three times in 2019, including TKO victories over then unbeaten fighters Donnie Marshall and Hector Manuel Zepeda. The 22-year-old most recently fought to an exciting split-draw against fellow contender Jamontay Clark in August.

A 2016 Olympian representing his native Sydney, Australia, Lewis (6-0, 4 KOs) was unbeaten in 2019, his first year as a professional. The 26-year-old picked up his first five wins between his debut in March and his U.S. debut in November where he defeated Alexis Gaytan. Most recently, Lewis knocked out then-unbeaten Rivo Kundimang in December.