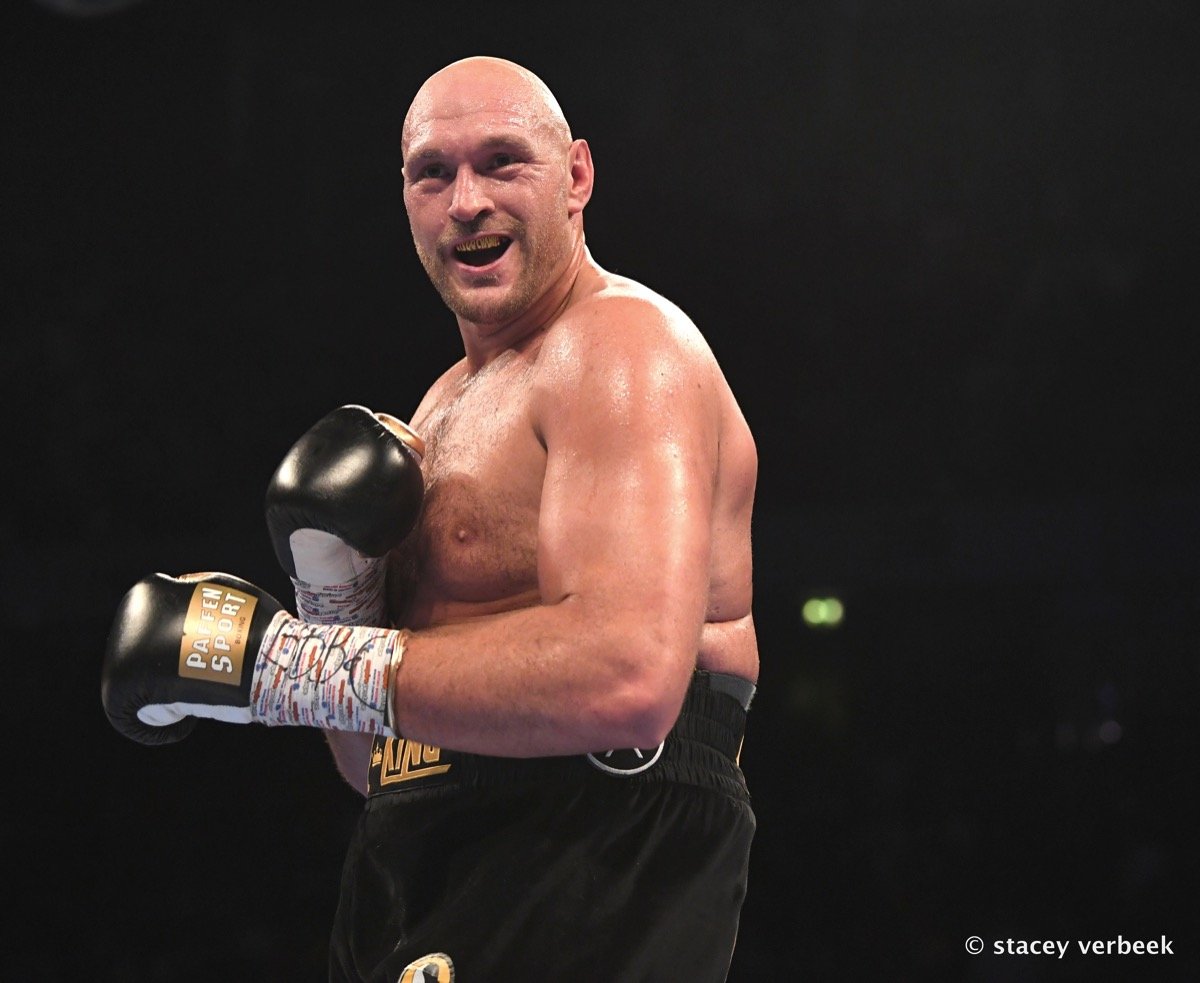 The wheels, apparently, are in motion for that big Deontay Wilder-Tyson Fury showdown to go ahead before the end of the year. Fury will have his second comeback fight this Saturday night, against tall Italian Stallion, sorry, southpaw, Francesco Pianeta, in Ireland – and the reigning WBC heavyweight king has confirmed he will be there.

Ostensibly on-hand to assist with commentary duties, Wilder will no doubt be coming to further hype the possible/probable clash between he and Fury. There could be some fun on Saturday – after the Fury-Pianeta fight. Don’t be surprised if Wilder gets into the ring after the lineal champ has dealt with Pianeta (Fury says he will allow him to do so, whereas Anthony Joshua ruled out a Wilder ring invasion) and don’t be surprised if the two get into it right then and there. But is it all for real? Will these two really fight in Las Vegas (the mooted site) in November or December on Showtime pay-per-view?

Some people, such as Eddie Hearn, suggest the whole thing is merely a publicity stunt; the talk of the fight and Wilder’s trip to Ireland being a mere ploy to shift tickets. While others, including many fans who have let their feeling be known on the various fight forums, believe Fury is a man of his word and that he is deadly serious about “stepping in to do what coward Anthony Joshua wouldn’t do.” The reputation of British boxing needs to be restored, Fury says, and he is the man to do it.

But is Fury ready to actually get in there with the lethal-punching, 40-0 KO King and actually stand a realistic chance of winning? Does Fury need further tune-ups? Fury says he’s the greatest-ever heavyweight in all of boxing, and that he can do it after just two comeback wins. Saturday night’s fight doesn’t figure to tell us too much – Fury is, after all, facing a man who has been crushed inside a single round by Ruslan Chagaev.

Fury may decide he needs to get himself some rounds against Pianeta, and therefore the fight might last a few sessions. But then what? We can expect the hype for a Wilder fight to go into full swing and it sure will be entertaining, but until the fight is signed, sealed and delivered nothing is definite.

In terms of big, exciting heavyweight action, let’s hope this fight does go ahead. It might prove to be a bad move for Fury, but even if the self-styled “Gypsy King” lost, he would still get a ton of praise for having stepped up to the plate – again – and having indeed been a man of his word. While Wilder, unable to get the big one with Joshua, would get the next best and next-biggest thing (or maybe Wilder-Fury would prove to be even bigger than expected).

Wilder has more to lose than Fury: both in losing the fight and in losing the fight, as in it not happening. Who else will Wilder fight if he doesn’t get the big one with Fury? Fury, with his big name and his UK following, could quite easily carry on fighting the Pianeta’s of the word, for a little while longer anyway. But this doesn’t seem to be Fury’s style. He wants the big challenge and he’ll get it if and when he faces Wilder in a US ring. My guess is the fight does happen before the end of 2018.