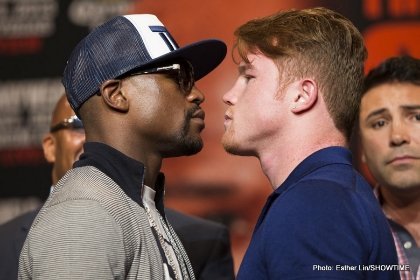 The two candidates for “The One” on Sept. 14 are the most discussed boxers at present. A technical review of some key points in their game could shift the focus away from weight loss and diet speculations, emotionally biased pro and cons with utter disrespect for one and idolizing praise for the other. Both boxers deserve respect prior to the fight and I hope both will be worthy of it after September 14.

Boxing is not an exact science and it does not “compute” well. The sweet science has very little to do with a single science at all. Game plans very often last until the first sub-concussive blow and strategies sometimes turn out to be wishful thinking. However there is a system of fundamental skills (the basics) and it will be my basis for my technical comparison.

Stance: Floyd has a wide stance with feet far apart that gives him increased range and balance. It is good for defensive and offensive speed but does not provide a lot of leverage for power shots. His stance favors mobility but he has to “reset” in order to throw body shots. “El Canelo” has a conventional stance compared to Floyd. Both have an orthodox stance, Floyd’s is more unconventional, it has an Olympic style element to it.

Footwork: Floyd prefers mobility to leverage. He has a keen sense of position and angle in relation to the opponents “danger zone” and his footwork is a key element of his famed defense. Alvarez sets his feet not only when he throws power shots but in defense as well. He needs to be steady on his feet for the body and head movement that allows him to stand his ground and counter. He plants his feet often and this creates the misleading impression he is “flat-footed”. Floyd knows better and he knows Alvarez will find him in the ring. I dare repeat he might even find him out. 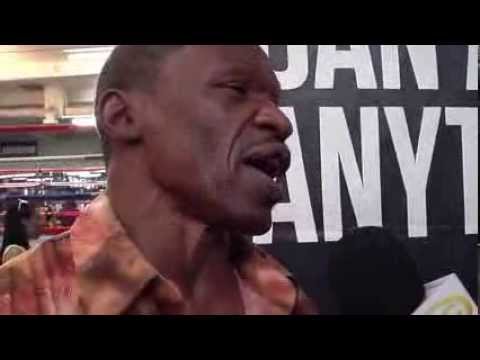 Body and head movement: FMJ rarely moves only the head and body without footwork except while performing the shoulder roll. It is an old school drill that originated when the style, pace and mainly the size of gloves were very different. The dynamics of offense were different due to the danger of hand injury. The shoulder roll was and is a class act but it is not a totally reliable shield today against a fresh determined opponent. Floyd makes it look good against an over-matched or fatigued opponents but it is more showboating than a building block of his defense. Alvarez’s body and head movement very often take place while he is grounded. He needs the leverage because he aims not only to evade the shots but to counter in the same motion.

Guard: Floyd’s guard is an important part of his defense while “El Canelo” does not rely his guard that heavily, it’s more of an invitation and an excuse to keep the hands in position for punching. Both of them know very well when a tight guard is a must and when you can keep them low and taunt the other guy or take a break. 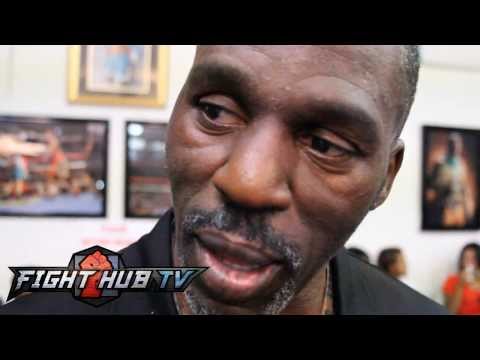 There is a fundamental difference in the way they throw and land a shot. In a nut shell, Floyd throws scoring shots with caution on his mind while Alvarez throws punches that travel a little further through the target and he spends more energy with each shot. Floyd retracts the hand as soon as it lands while Alvarez “pushes” an inch or two further.

Floyd punches from his wide stance and he does not put a lot of weight behind his shots, basically he uses arm punches. He maintains balance and mobility and does not rely on one punch power. It is not clear whether he “punches his weight” at 152 lbs. The effect of his shots is maximized because of sharp timing, precise range and the ability to intercept the opponent’s direction of movement. Even the check hook is a defensive shot, he throws it against opponents who rush forward, he pivots and spears them matador style. Two examples of that shot were the knock down punch vs. Juan Manuel Marquez and the KO of Ricky Hatton. In both cases opponents were going towards FMJ, Hatton was almost running forward when he got hit. Ricky wasn’t picky; at this stage he would have taken any shot as his defenses were thrown to the wind. It’s Floyd who was choosy; he would only throw safety-first punches with minimum risk. The impact of these shots comes from the momentum of the pivot but also from the opponent’s forward movement. 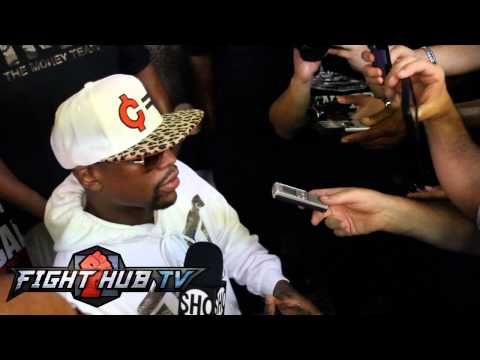 Alvarez has more variety in his punch power. He can throw scoring and disruptive shots but he cares more about power punches. He is not a concussive “sledgehammer” hitter but he hits hard enough for his weight. He commits with punches and spends more energy than Floyd with every shot. This is the reason he appears to fight in spurts or for one minute of a round. No matter how athletic you are (he is above average), you can’t sustain speed and power every minute of every round over 12 rounds. Big shots consume a lot of energy especially when you miss. Even though Mayweather does not use so much energy in punching, he does not appear to fight more actively or for longer intervals. Boxing happens at intervals. 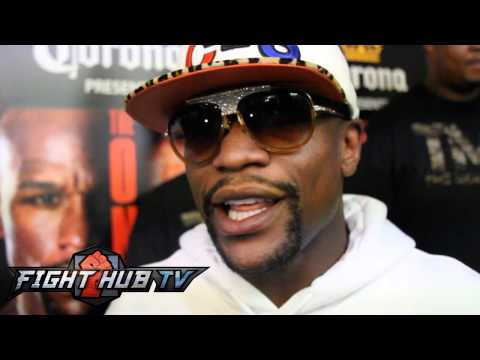 Their defenses are of a different type but are very reliable for both. The difference between them is in the intangible qualities like timing, reflex, hand-to-eye response, peripheral space awareness. There are widely accepted functionality levels like sharp, declining, washed up, flushed, shot, etc. I respect both fighters so I am not going to classify them like that. I’d like to point out that Floyd’s style is dependent on physical and intangible qualities associated with youth. Boxing is young man’s game where size matters.

This is the reason I’ll jump off the bandwagon and take a chance by predicting a win for “El Canelo”. It seems he is the future and FMJ is the glorious past. 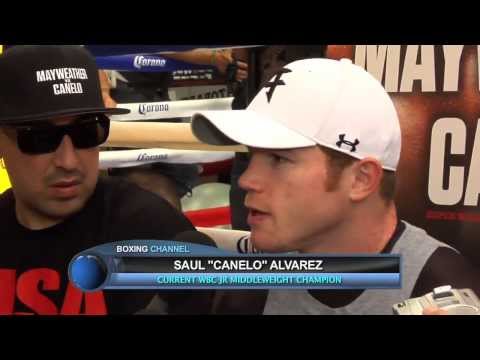