Erislandy Lara Santoya (25-3-3) boxed Brian Carlos Castano (15-0-1) to a puzzling draw last Saturday at the Barclays center, Brooklyn. Both boxers disagreed along with … read more “Erislandy Lara vs Brian Castano – a draw that upset everyone” 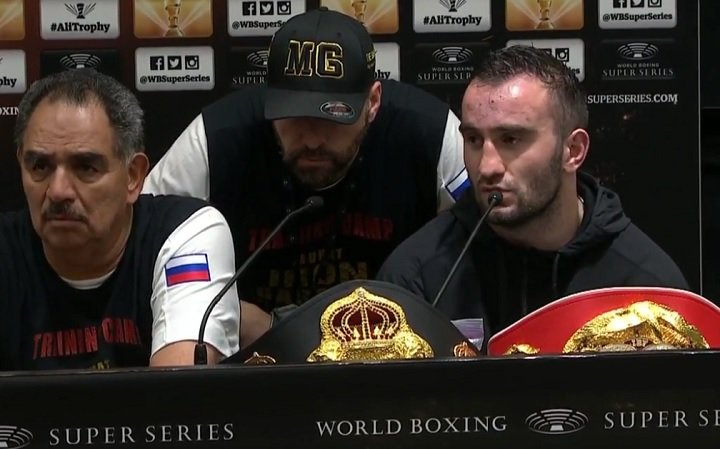 The “semi-final” label attached to this fight may be taking some of the glamor and luster away. The WBSS tourney has proved to be a great platform for premium boxing and has matched the best against the best, a rarity in our sport. 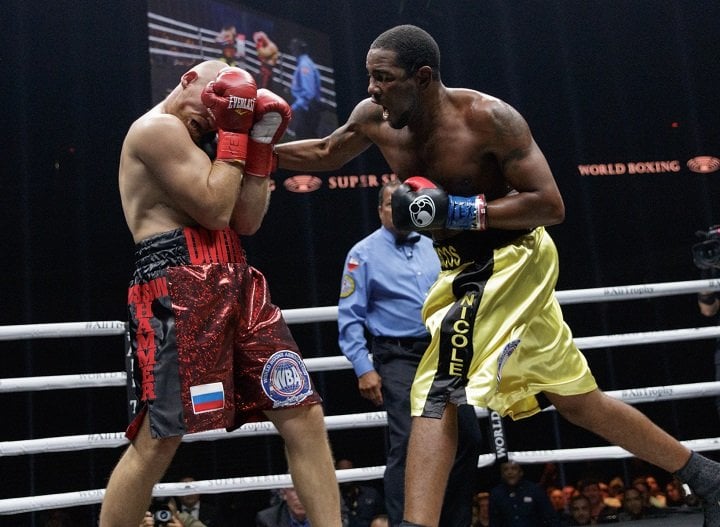 WBA cruiserweight champion Yunier Dorticos (22-0) from Cuba fought Russian boxer Dmitry Kudryashov (21-2) in San Antonio, Texas in a quarterfinal of the WBSS tournament with the WBA title on the line. The WBC Silver Title held by the Russian was not at stake. 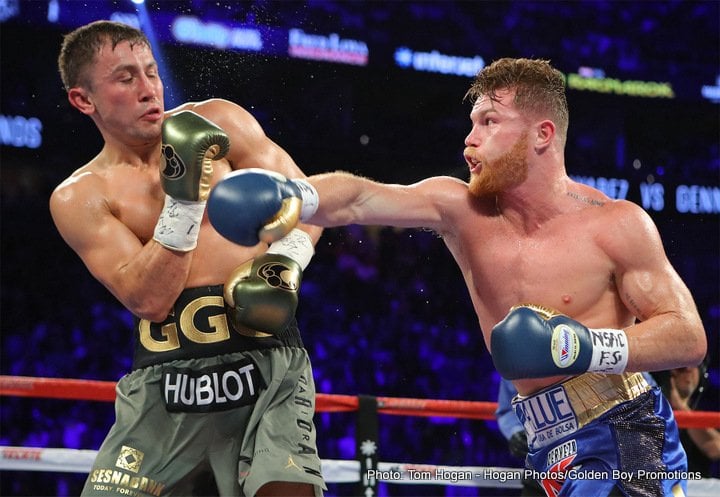 The Triple G vs. Canelo showdown dwindled into a Big Drama Draw instead of the ‘show’ expected from a “Mexican style” fighter and a Mexican proper fighter. The champion who was labeled as one of the most avoided boxers needed a defining fight to meet fans expectations. 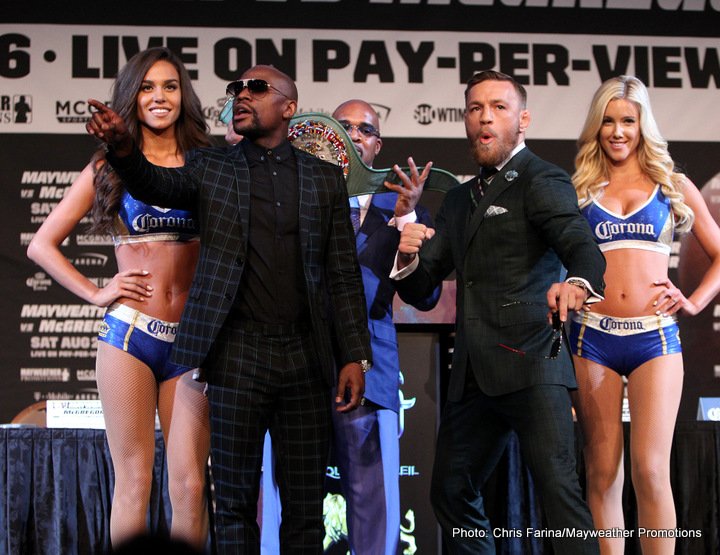 The worst type of body shots land below the belt. A good body shot always hurts even when it’s legal and it hurts worse and longer than the usual head bang. Head punch KOs that cause unconsciousness are not perceived as very painful, if at all, while body shots keep the recipient awake and provide clean unobscured pain.

This week’s schedule is packed so tight with cruiserweight bouts that some good ones will probably be overlooked. Tonight’s card in Moscow which was supposed to be headlined by the heavyweight showdown between Deontay Wilder and Alexander Povetkin will go on with three cruiserweight bouts now headlined by Denis Lebedev. Beibut Shumenov will fight Junior Wright in Las Vegas with the WBA title at stake. There were two other interesting fights in the same weight class preceding the mainstream shows that deserve to be mentioned and were well worth watching. 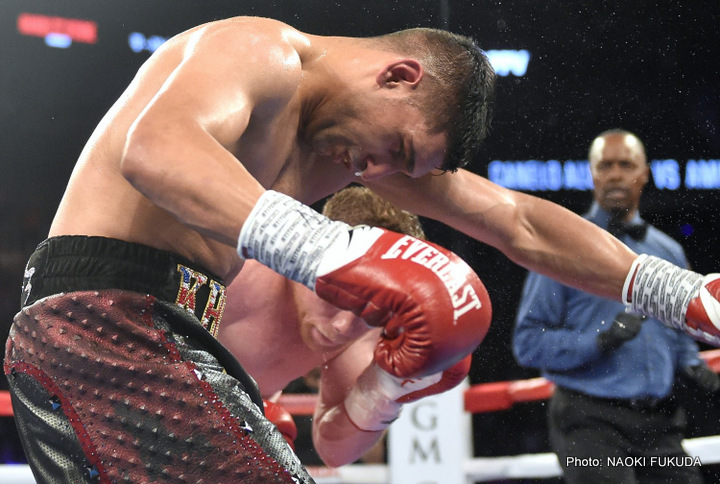 Boxing has seen its fare share of ludicrous and irresponsible match-ups in the past but recently the outrage has become the norm. One mainstream title is being passed around without any regard of rankings, weight limits and boxers’ safety. Money can’t buy health.

The WBC middleweight title has become the black sheep of boxing. It is an illustration of the turmoil and disorder in the industry. 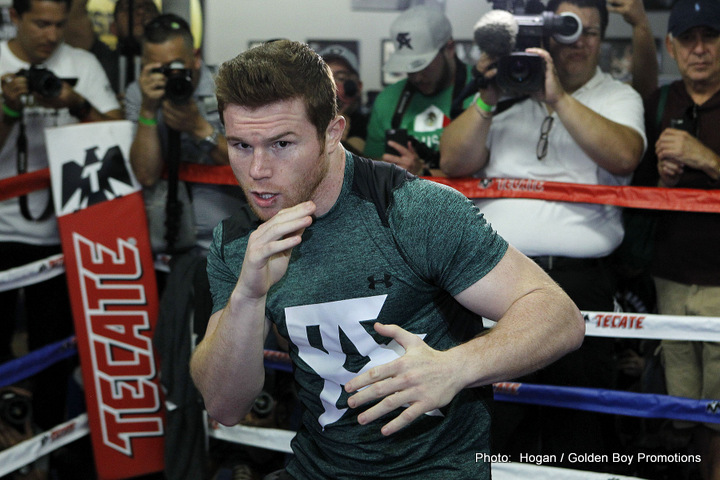