Former WBO heavyweight champion Joseph Parker (29-2, 21 KOs) got up off the deck in the first round to come back to defeat Derek Chisora (32-11, 23 KOs) by a 12 round split decision on Saturday night at the Manchester Arena in Manchester, England. 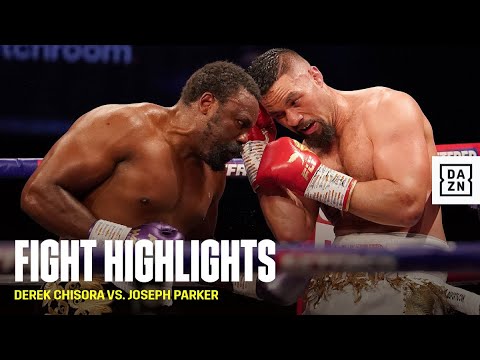 Interestingly, the judge that had it 116-111 for Parker only gave Chisora three rounds, which was odd because he appeared to win the first six rounds of the fight, and the knockdown in the first round should have been the difference in the fight.

“It was a tough fight and I got caught right at the beginning,” said Parker after the fight. “He came forward from the beginning and threw big bombs. I think it was the boxing skills from the mid points to the end of the fight [that resulted in the win].

“It was a close fight. I thought it could go either way. I was thankful to get the win today. He brought the smoke. It’s very achievable,” said Parker when asked if he can win a world title.

Read:  Eubank Jr vs Benn: Eubank Says It Again - “If I Lose This Fight, I Retire” 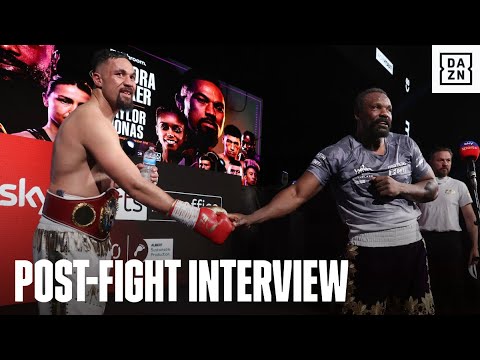 Parker and his coach Andy Lee both said they would give Chisora a rematch if he wants one. We’ll have to see if that actually takes place.

“I’m beyond being upset. I train hard, I fight I put the pressure on,” said Chisora. “This is what I get from boxing. They don’t like me I can’t get upset because it’s horrible.

“When I put in there this is the results I get. Joe says he wants to give me a rematch, I’ll take it. I was bringing. Soe of the shots, I was riding them.

“I’m very upset, but I won’t let them win. They want to see me retire, but I’m not retiring yet. Joseph Parker, thank you very much.

“We’ll give yo a rematch,” said Andy lee. 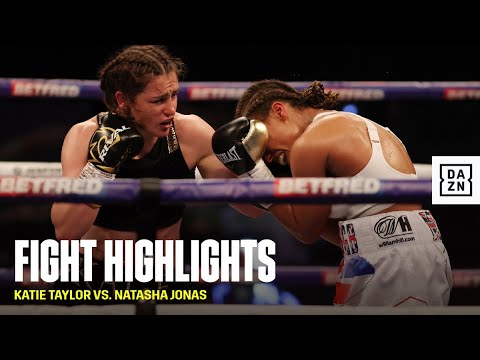 Derek Chisora and Joseph Parker will be meeting up tonight in a 12 round fight on DAZN and Sky Sports Box Office for an interesting match-up at the Manchester Arena in Manchester, England.

Parker has lofty ideas of fighting for another world title after losing his WBO strap against Anthony Joshua in 2018.

To keep in the race to fight for one or more of the heavyweight belts against the Anthony Joshua vs. Tyson Fury 2-fights this year, Parker MUST beat the 37-year-old Chisora.

Boxing 247 will be giving updates on tonight’s results for the Chisora vs. Parker card below:

The fights that many boxing fans are interested in are the middleweight bout between Chris Eubank Jr (29-2, 22 KOs) and Marcus Morrison (23-3, 16 KOs).

Eubank Jr hasn’t fought in ages, but he’s got aspirations of fighting for a world title this year against IBF middleweight champion Gennadiy Golovkin.

It’s been almost two years since the 31-year-old Eubank Jr last fought, so it’s difficult to predict what we’ll see from him tonight.

Two years ago, this would have likely been an easy win for Eubank Jr, but maybe not now.

Lightweight prospect Campbell Hatton (1-0) will be looking to pick up his second career victory in going against the winless Levi Dunn (0-4) in a four-round fight.

The punching power that Campbell’s famous father Ricky Hatton had was nowhere to be found, and he wasn’t anywhere near the same fighter.

Although Matchroom Boxing promoter Eddie Hearn insists that this will be a competitive fight, that’s likely bluster on his part. If Bivol is firing on all eight cylinders tonight, Richards will be a punching bag, and he may need to be saved by the referee at some point.

The running order for the card: