Former IBF/WBA/WBO heavyweight champion Andy Ruiz Jr (34-2, 22 KOs) had to get up off the deck after getting shockingly dropped hard to go on to win a 12 round unanimous decision against 40-year-old Chris ‘The Nightmare’ Arreola (38-7-1, 33 KOs) on Saturday night at the Dignity Health Sports Park in Carson, California.

The performance by Ruiz showed clearly that he’s still the vulnerable fighter that he’d been before he beat Anthony Joshua in an upset in 2019.

Ruiz looked decent tonight, but not at the level to beat Joshua, Tyson Fury, Deontay Wilder, Dillian Whyte or maybe not even good enough to beat Joseph Parker.

It would be a wise idea for Ruiz’s management to spoon-feed him weaker heavyweights until he gets another payday title shot against Joshua or Fury because he’s too flawed.

Here are the early results from tonight’s Ruiz vs. Arreola undercard: 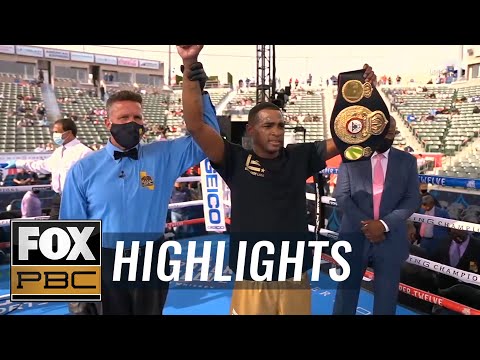