Last year in November, Canelo had all he could handle from Caleb Plant until stopping him in the eleventh round in Las Vegas. If not for the silky smooth Plant emptying his gas tank in the championship, he would have beaten Canelo.

Since that fight, Canelo hasn’t looked like the same fighter, and some would argue that the punishment Plant inflicted did a number on the Mexican star.

In contrast, Plant looks improved since that fight, and he was a different animal in his last fight, outboxing former two-time WBC super middleweight champion Anthony Dirrell before stopping him in the ninth round on October 165th in a splendid performance at the Barclays Center in Brooklyn, New York.

Canelo holds the WBC 168lb belt, along with the other three belts in the weight class, and it’ll be his responsibility to defend against the Benavidez vs. Plant winner or vacate if he elects to swerve the victor.

“It’s going to be a very competitive fight between the two; I believe that Benavidez wins,” said Canelo Alvarez to Bet365.mx about his prediction for the WBC-ordered Caleb Plant vs. David Benavidez fight next March.

It might be competitive, but there’s also the possibility that Plant will give Benavidez a boxing lesson that he won’t soon forget. We saw Benavidez struggle against Kyrone Davis, Ronald Ellis, and Ronald Gavril. None of those guys can hold a candle to Plant.

If Plant wins, it’s likely that Canelo will choose to face him in a rematch, but not with Benavidez. It appears to some people that Canelo wants no part of Benavidez and will give up his WBC belt if he beats Plant.

Plant will be a huge star if he defeats Benavidez, and there’s a very good chance he’ll defeat Canelo in the rematch. As I said, Plant took the best part of Canelo and left the shell that Dmitry Bivol beat, and Gennadiy Golovkin came close to defeating.

“I am here to face the best and make the best fights in boxing; I am interested in all those fights, whatever leads me to make history; that is why I am here,” said Canelo. 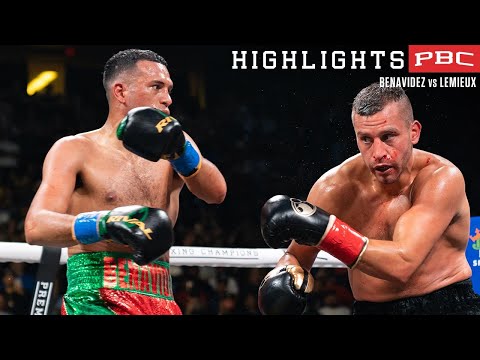