Saul Canelo Alvarez (57-1-2, 39 KOs) had to labor hard to finally wear down IBF super middleweight champion Caleb ‘Sweethands’ Plant (21-1, 12 KOs) to score an 11th round knockout to become the undisputed 168-lb champion on Saturday night in the main event at the MGM Grand Garden Arena in Las Vegas, Nevada.

Going into the 11th round, there was doubt in the minds of many boxing fans whether Canelo was going to win because he looked slow on his feet all night.

However, in the 11th round, Canelo caught Plant with the perfect hook to put him down on the canvas.

After a badly hurt Plant got back to his feet, Canelo tore into him with a storm of shots to drop him for the second and final time.

The victory makes the 31-year-old Canelo the first undisputed super middleweight champion, which is something he valued.

We’ve seen undisputed champions in other divisions, but never in the 168-lb weight class, largely because it’s never been a particularly popular one with the boxing public.

Plant, 28, gave Canelo a lot of trouble the entire fight with his hard jab and silky smooth moves around the ring. The only thing that Plant was missing was power on his shots, as he was hitting Canelo with punches that looked too weak for the division.

You can argue that Plant’s power was at the level of a welterweight, and he was never going to hold off Canelo throwing weak shots the way he was doing.

Canelo started slowly in the first half of the contest, appeared to lost three of the first four rounds. In the second half, Canelo came back strong, landing a lot of body shots against a tiring Plant.

Some of the punches that Canelo was throwing were low and many of them hit Plant on the back. The referee was letting it go, so you can’t blame Canelo for bending the rules a little with the area of Plant’s body that he was targeting.

If Plant had a problem with Canelo’s fouling, he should have fired back and put the referee in a position where he would have had to do something to avoid looking incompetent.

Going into the 11th round, Canelo was ahead on the judges’ scorecard by the following scores: 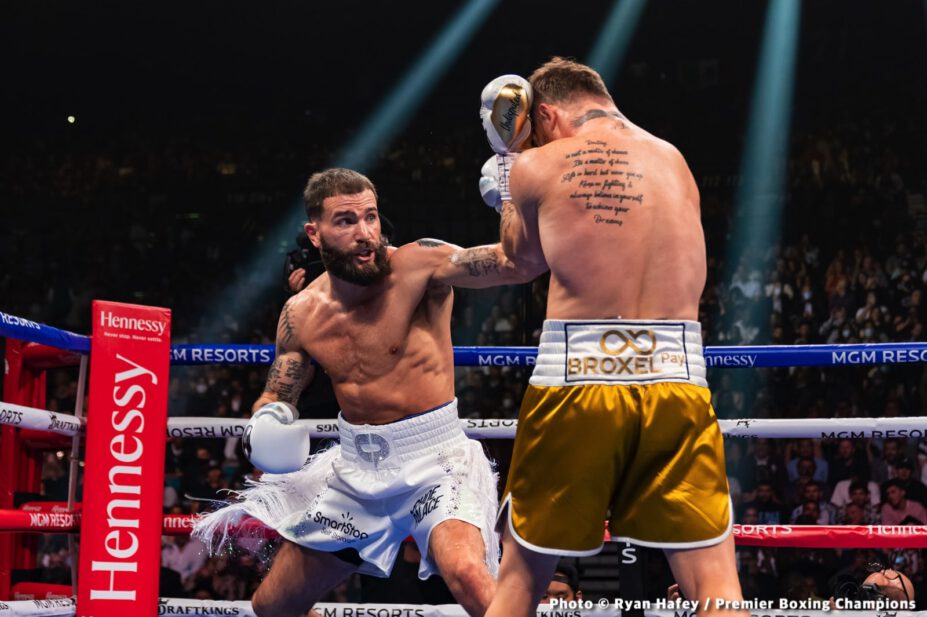 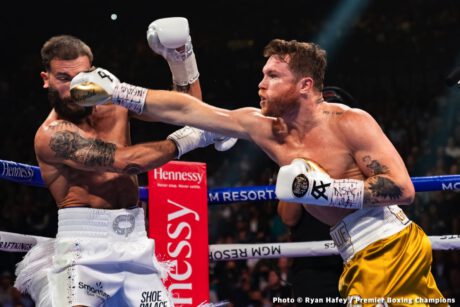 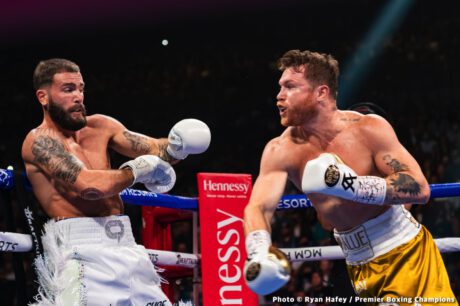 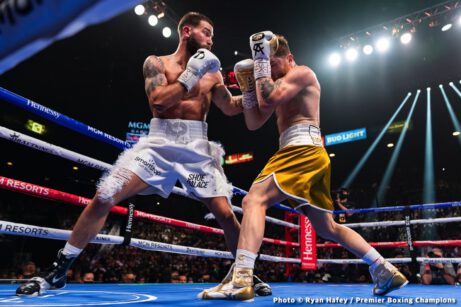 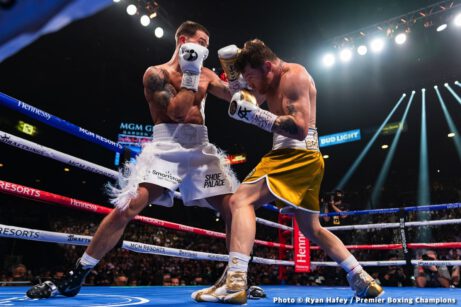 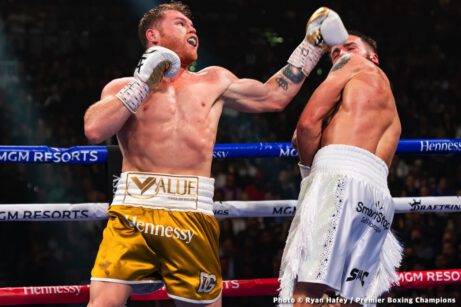 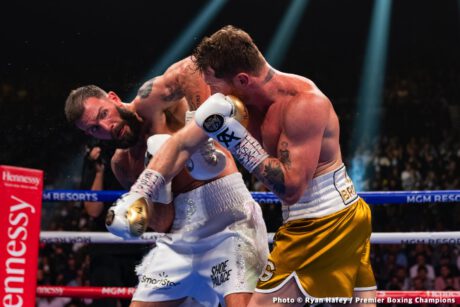 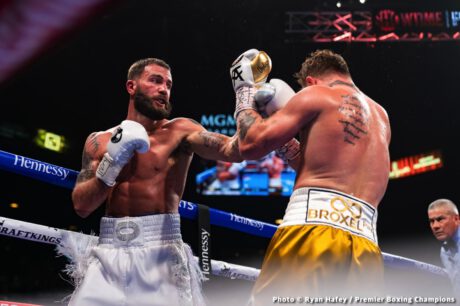 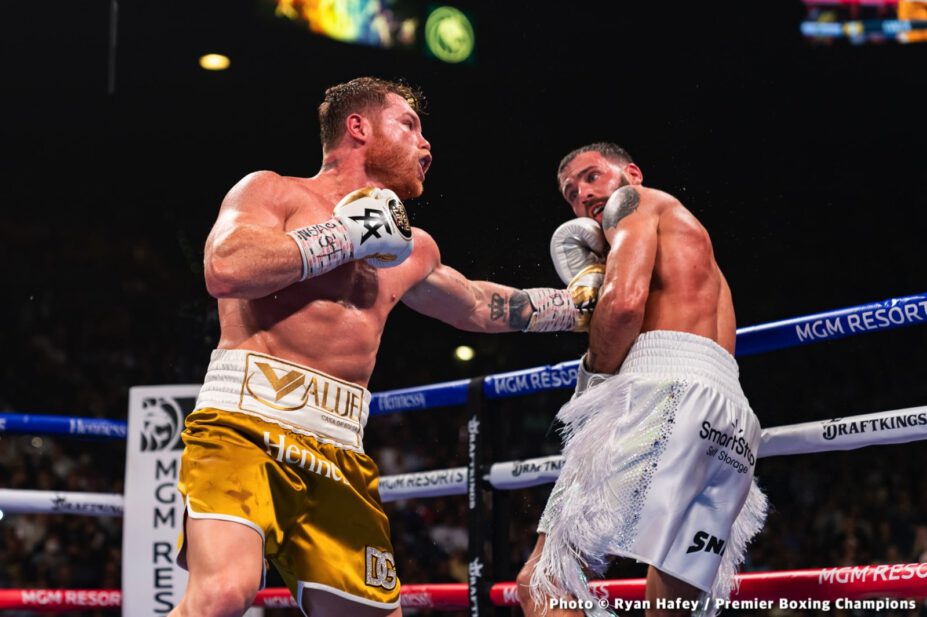 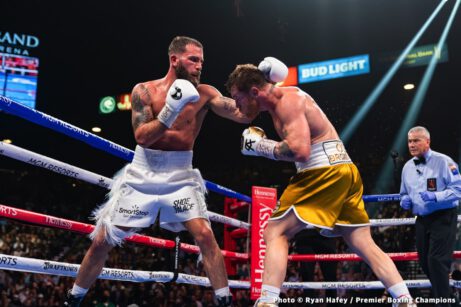 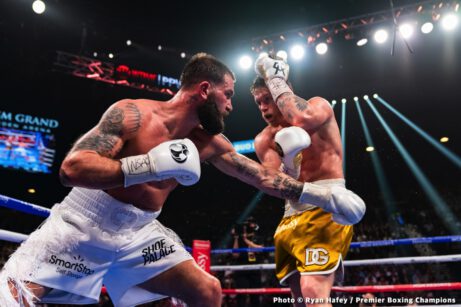 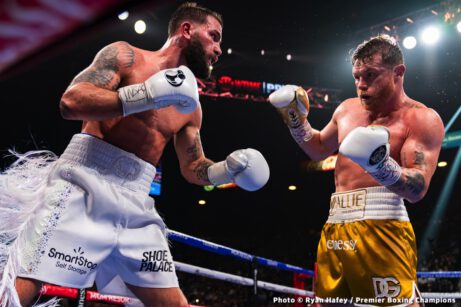 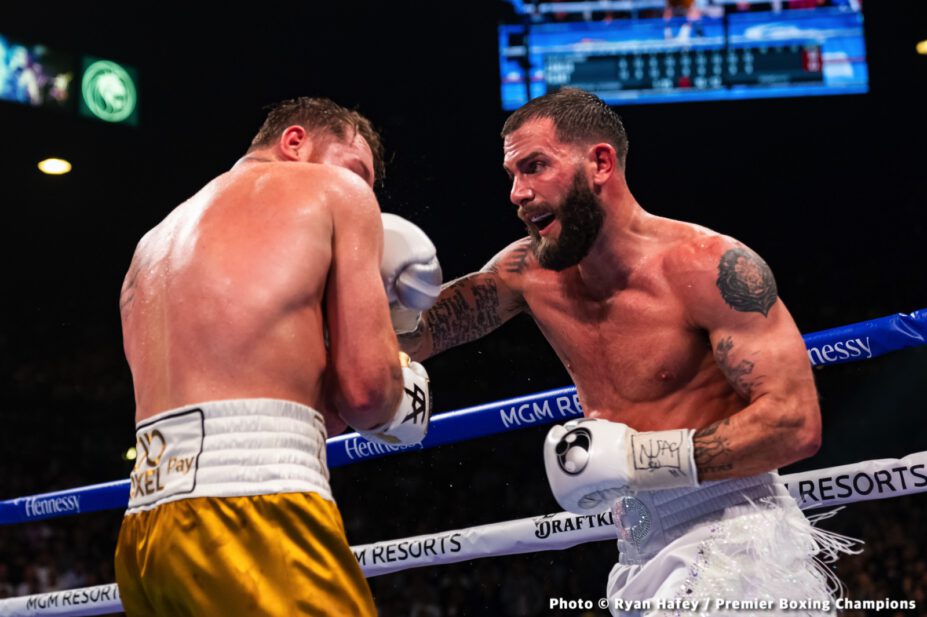 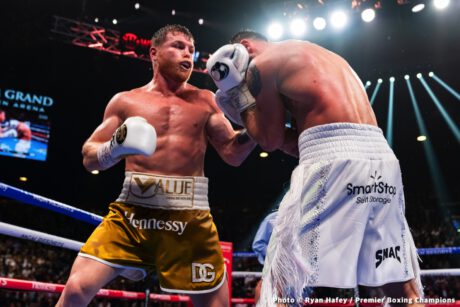 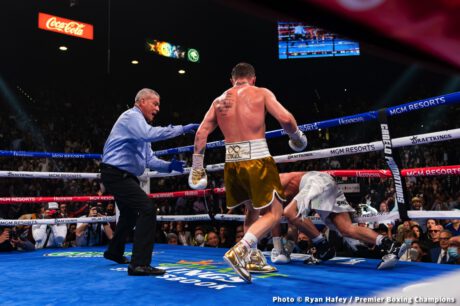 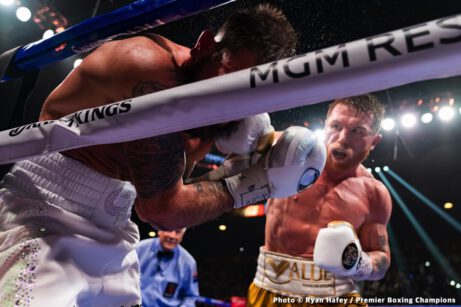 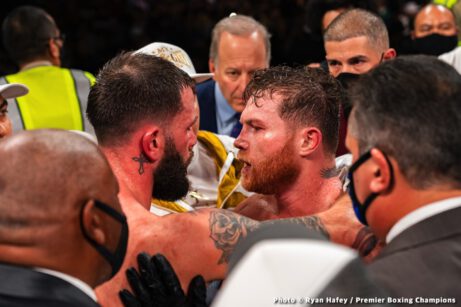 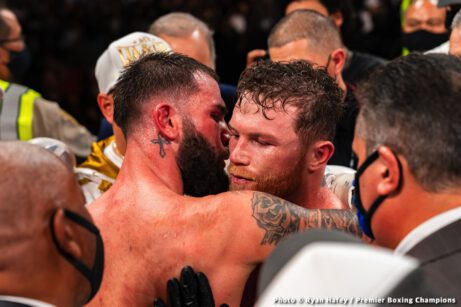 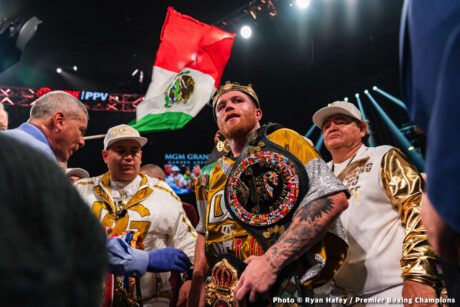 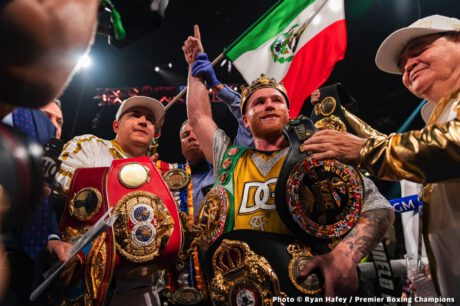 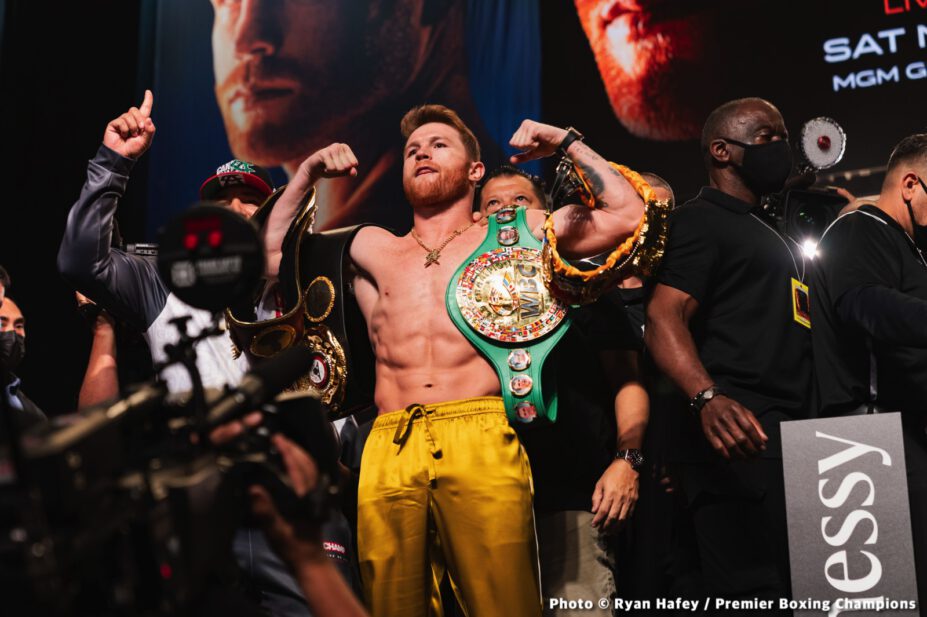 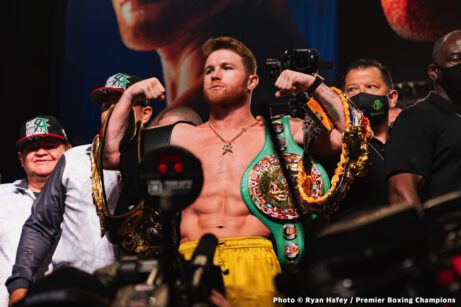 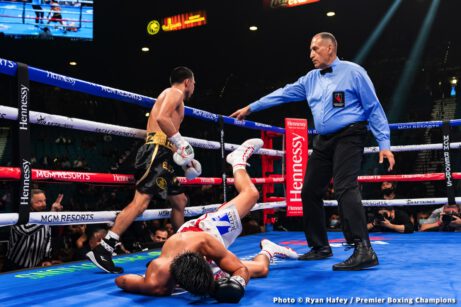 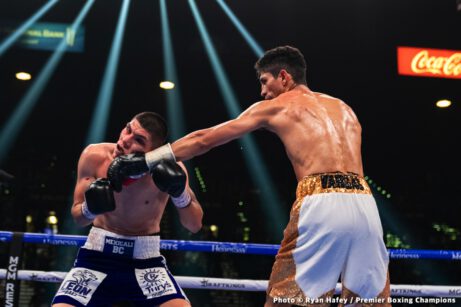