“That’s what the fans want but I’m not sure if these fighters are ready for me,” Ramirez boldly said about Beterbiev, Bivol and Smith. “I wasn’t impressed by any of the three in their recent bouts. They can run as much as they want, but they can’t hide forever. I know I’m the best in the division and, sooner or later, I will be snatching each of the belts and taking their souls one by one.”

Ramirez, who recently turned 30 (June 19), was the first Mexican fighter to capture a world super middleweight title, which he relinquished in 2019 to move up to the light heavyweight division, in which he is 2-0 (2 KOs) having defeated Tommy Karpency (29-6-1) and Alphonso Lopez (32-3) last December to capture the North American Boxing Federation (NABF) crown.

“I always expect the best from my opponents,” Ramirez noted. “Barrera is a professional and I know he will be ready when the lights are on. He displayed that he’s a strong fighter when he beat and broke Joe Smith, Jr.’s jaw in their bout. A victory for Barrera can resurge his career and alter my path; so, I prepare for the best version of Barrera, and I will not let anything deter my goals.

“I’ve been working hard. There’s new stuff I’ve been fine tuning and I can’t wait to showcase it July 9th. Come fight night, I know all my hard work will pay off.”

Below is what today’s participants had to say.

GILBERTO RAMIREZ, Light Heavyweight Contender:
“I feel grateful and happy to be fighting on July 9. It will be an amazing night. There will be a lot of Latinos and a lot of Mexican people supporting. It has given me additional motivation. It’s going to be a great night, along with Joseph Diaz Jr. and Seniesa Estrada.”

“I expect an explosive fight. We both will come forward. People like seeing explosive fights, and that’s what we are going to deliver. I am doing everything I can in camp to make sure that I win.”

“I’m happy to be with Golden Boy. I joined them because Oscar De La Hoya is my idol. I have been watching him since I was a kid. Also, he is a legend, and that’s what I want to be as well. Together we can make that happen.”

“I’m ready to defeat this boogeyman that everyone is scared to fight. I’m not afraid or worried about anything he’s going to bring inside that ring. I’ve seen it all already. I’ve covered all of my bases in training camp, and I’m ready to perform on July 9.”

“I’m ready to brawl with him, but I don’t think he’ll want to exchange once he feels my power. He’s going to try to be elusive and try to box. That’s the fight I am expecting. But I can also work with other styles too. If he wants to brawl, we can do that too.”

“I want to deliver a spectacular performance. I’m going there to try to hurt Javier Fortuna. I’m really focused. I’ve just had one of the best training camps of my entire career, and I’m ready.”

SENIESA ESTRADA, WBA Minimumweight World Champion:
“I just fought for a world title in March. Then, I took a couple of weeks off training and went right back into the gym. I’m happy to be fighting for another world title. I feel comfortable at all these weight classes, and I see myself fighting and defending titles at 105, 112, and 115 pounds.”

“Tenkai Tsunami is a tough fighter. She has fought in different weight classes, and she has even gone as high as a bantamweight. Although she has some losses, they’ve been against legit champions. She has never been stopped either. That shows that she always goes in there to win and to fight.” 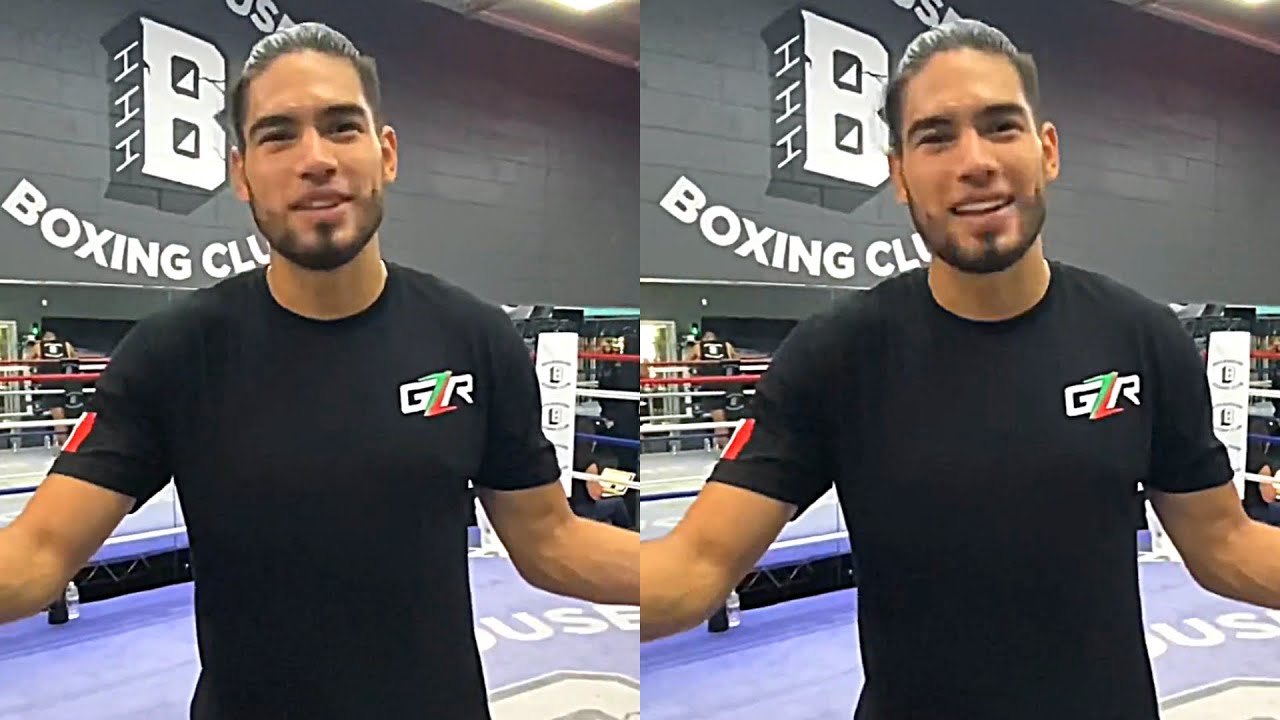 “By fighting smart and sticking to my game plan, I will be successful. I think that if all goes as planned, I could even stop her.”