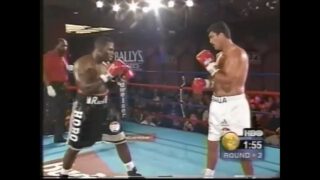 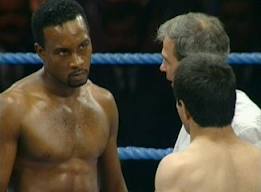 “Boxing is the theatre of the unexpected,” Larry Merchant

“Fighting Tyson Would be Like Bird hunting for me; a bird’s nest on the ground,” George Foreman

I don’t know about you, but I’ve never heard Mike Tyson talk about potential 1990’s rival and fellow former heavyweight king George Foreman. Never once. Maybe, just maybe, this is because at no time did “Iron Mike” want anything to do with the old warrior he is famously alleged to have referred to as “that animal” when telling Don King what he could do with his lucrative idea of fighting Foreman. Maybe not.

Still, to me, and millions of other fight fans, Foreman-Tyson, Tyson-Foreman is the ultimate Dream Fight; one that was tantalizingly close in 1990. The two greats fought on the same bill in June of 1990 – Foreman taking out Adilson Rodrigues in quick time, Tyson rubbing out Henry Tillman ever faster – and the idea being floated around then was for the two to engage in another double-header that September (Tyson Vs. Alex Stewart, Foreman Vs. Francesco Damiani) and then meet in a blockbuster in December. 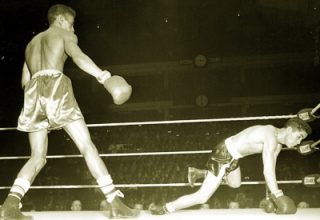 by James Slater: Somewhat as it is with Muhammad Ali and Joe Frazier, the names Evander Holyfield and Mike Tyson are destined to be forever linked. Though they only fought twice, with Holyfield winning on both occasions, Tyson and Holyfield had a long running rivalry, with a genuine grudge element added. The two were talked of as natural rivals as far back as 1987, when “The Real Deal” was a cruiserweight, but we had to wait – for one reason or another (jail, injury, etc) – until 1996 before the two mesmerizing heavyweights clashed in ring centre.

Today, quite amazingly considering the infamous “bite fight” of 1997, the rematch, the two have become pretty good friends (with Evander today releasing a Twitter pic of himself wearing a T-short mocking the bizarre DQ win he engaged in with “Iron” Mike. But who was the overall greater fighter, who has the greater legacy – Tyson or Holyfield? 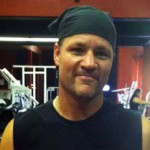 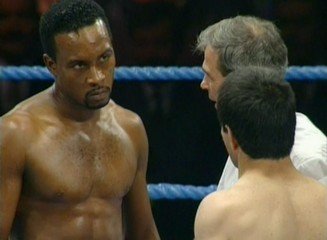 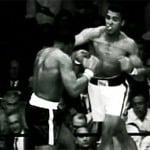 by Rick Murray: After all, the British invented modern-day boxing, as we know it, in 1867 when John Graham Chambers and his friend, Sir John Sholto Douglas, the eighth Marquis of Queensbury, introduced rules to the game that changed it dramatically.… read full article “Top Ten British Fighters of All Time”