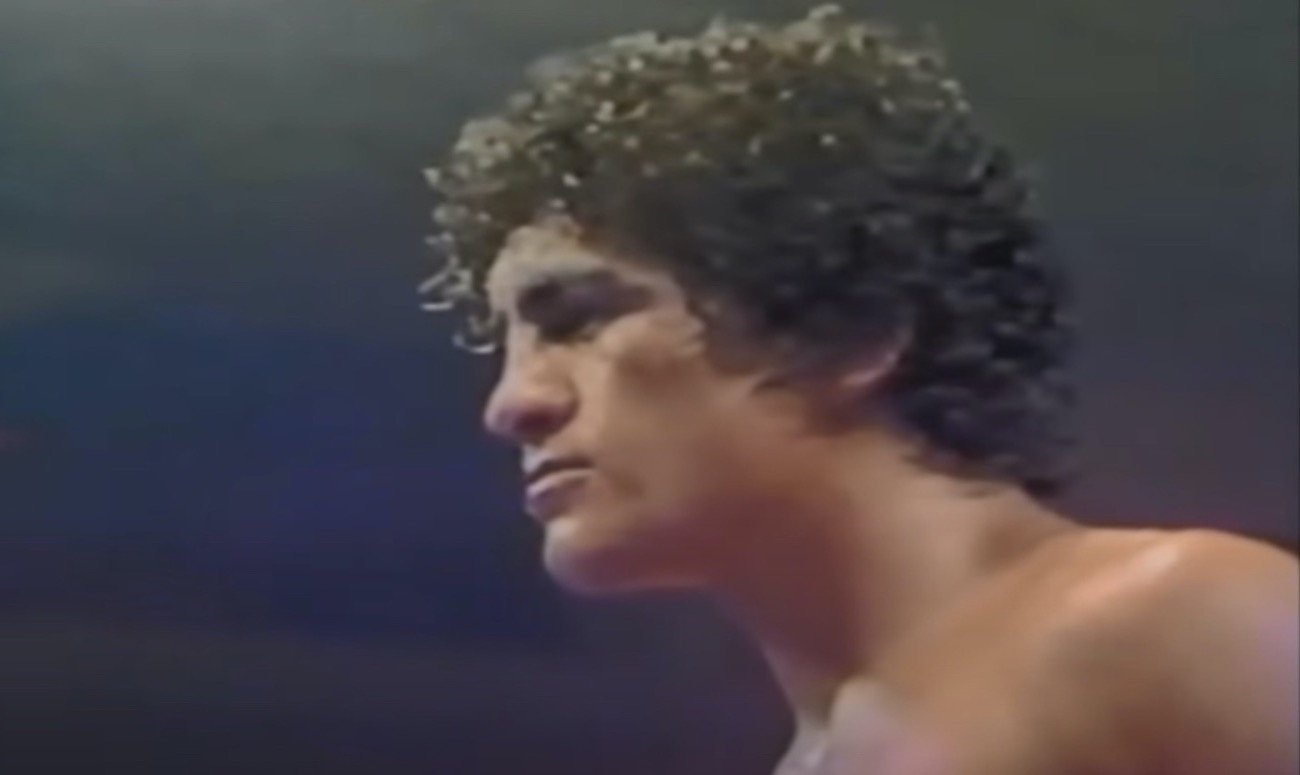 It was 38 years ago today when the great Salvador Sanchez was tragically killed in a car accident on a highway near Queretaro, Mexico. Sanchez, aged just 23 and approaching his absolute physical prime as a fighter, passed away when his Porshe collided with two trucks. At the funeral, tens of thousands of fans and admirers came out to pay their respects to the fallen warrior.

Some fans, experts and historians say Sanchez was on his way to becoming the greatest fighter to have ever come out of Mexico. The distinction, a most lofty one, goes to Julio Cesar Chavez, yet what might Sanchez have gone on to accomplish had he not lost his life at such a young age? It’s all speculation and nothing more, but might Sanchez have earned even more glory?

At the time of his untimely death, Sanchez, 44-1-1(32) was coming off a far tougher than expected battle with a then largely unknown Azumah Nelson; Sanchez having to dig deep to get the win, a fifteenth round stoppage victory in a fight that saw both men pull out all the stops. The future looked interesting for Sanchez. In September of 1982, the featherweight king would have fought Juan Laporte in a rematch (Sanchez having won a decision over Laporte in December of 1980).

No disrespect to the skilled Laporte, but it seems Sanchez would in all likelihood have beaten him a second time (even if, like Nelson, Laporte was somewhat lacking in experience at the time of his fight with Sanchez). But then, a truly fascinating fight was in place. Sanchez, according to reports, was looking to move up to 135 pounds and would challenge the great Alexis Arguello for the WBC lightweight crown.

How great a fight might this one have been? Sanchez was tall enough to be effective up at 135, so say plenty of experts, and with his incredible gifts – seemingly unlimited stamina, brilliant counter-punching skills, punching power (which may or may not have gone up with him) – maybe Sanchez would have beaten Arguello. But what a battle it surely would have been. (Arguello instead moved up himself that November, to 140 pounds, where he fought Aaron Pryor in a modern day classic).

There is of course a massive sense of ‘what if’ when it comes to Sanchez. Perhaps, though, had he lived, he would have beaten both Laporte and Arguello, and then retired. This might seem unlikely, but Sanchez, at the time of his final year, spoke of retiring within a year and then studying to become a doctor. So who knows, maybe Sanchez would have exited with a 46-1-1 record, with the distinction of being a two-weight world champion. And maybe this would have been enough for Sanchez.

What we do know is this: the world lost a special fighter on this day 38 years ago. One who will never be forgotten.