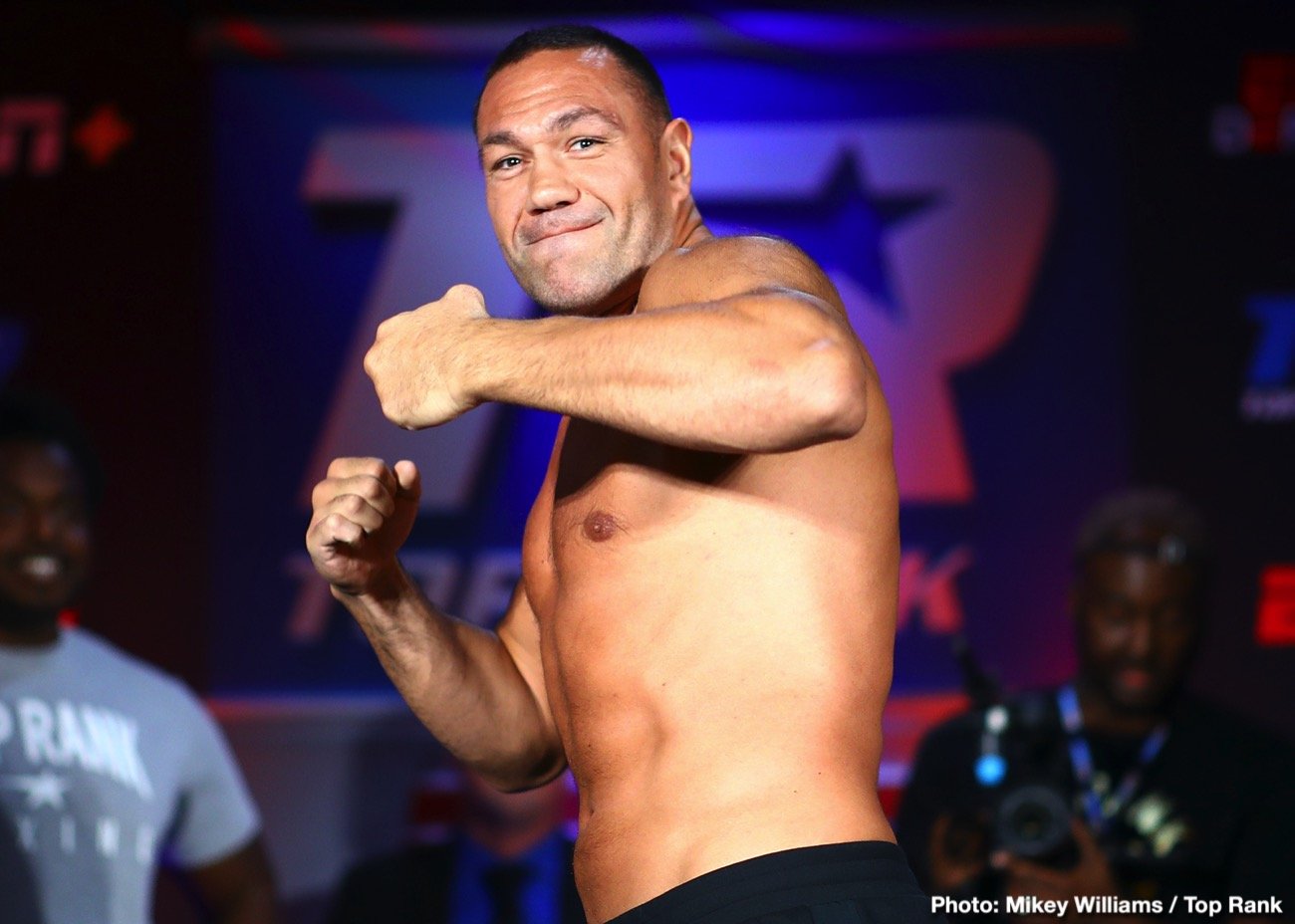 Kubrat Pulev has been waiting for his title shot at heavyweight champ Anthony Joshua almost as long as Dillian Whyte has been waiting for any title fight opportunity. And, like Whyte, Pulev is pretty frustrated about it. It looks as though the Bulgarian will finally get his shot at AJ in December, the 5th being the talked of date, and when he does get in there with the WBA/IBF/WBO ruler, “The Cobra” is certain he will KO Joshua and take his belts.

Pulev views Joshua as “arrogant,” yet also as a fighter who has “a problem with psychology,” and is perhaps “afraid to fight outside of London” due to what happened to him in his US debut against Andy Ruiz last summer. Pulev, speaking with Betway Insider blog, said he would fight anywhere, but that it is looking like London.

“We have one heavyweight champion and he is too slow all the time to agree on a date,” Pulev said of Joshua. “We understand the world pandemic and everything but I think we can fight this year and I prepare to do this – it doesn’t matter where. December 5th is what we’ve heard and I hear London is the favourite to host. We think London because maybe he is scared and he wants to fight there. I can fight anywhere. He is a very good boxer for sure, a world champion, but I see a lot of problems in his style and I think I can use every small opening and I can beat him. I do think he has a problem with psychology.”

Pulev, though, also thinks Joshua is “arrogant,” in the way he is looking ahead to that massive fight with Tyson Fury. Pulev says Joshua is making the same mistake in looking past his opponent the way he did ahead of the first ill-fated fight with Andy Ruiz.

“This is very arrogant, talking about Fury because he doesn’t think about my fight, like last time with Ruiz,” Pulev said. “But life showed him that this is very bad when someone does that. That’s why he will take his second knockout of his life. We will show him and the whole world.”

It really will be interesting to see how the inactivity both fighters have undergone will affect their respective performances come fight night. Joshua will have been out for a full year, Pulev a little longer than that. Who has the ability to fight off the ring-rust may even prove to be the deciding factor. Can Pulev really KO Joshua, and end all talk of a Fury-Joshua showdown?