One fight fan perhaps best described veteran heavyweight warhorse Dereck Chisora when he or she referred to him as a fighter who is “fast becoming a national treasure.” This was posted on a forum and it’s true – “Del Boy,” or “War” is a fighter who has a special place in the hearts of British fight fans. Immensely likeable, fun to be around, and, most importantly, fun to watch fight, the 38 year old always fights the best as best as he can.

But the fact that Chisora is so likeable is one of the big reasons so many people have been urging him, for some time now, to call it quits and retire. Nobody – not even his opponents, I’m sure – wants to see Chisora get badly hurt. But this is the risk, the danger an ageing, fight-with-sheer-heart, gunslinger such as Chisora faces by attempting to defy both Father Time and common sense. No fighter can go on forever, especially not one with Chisora’s not too hard to hit, let’s get in the trenches style and approach. 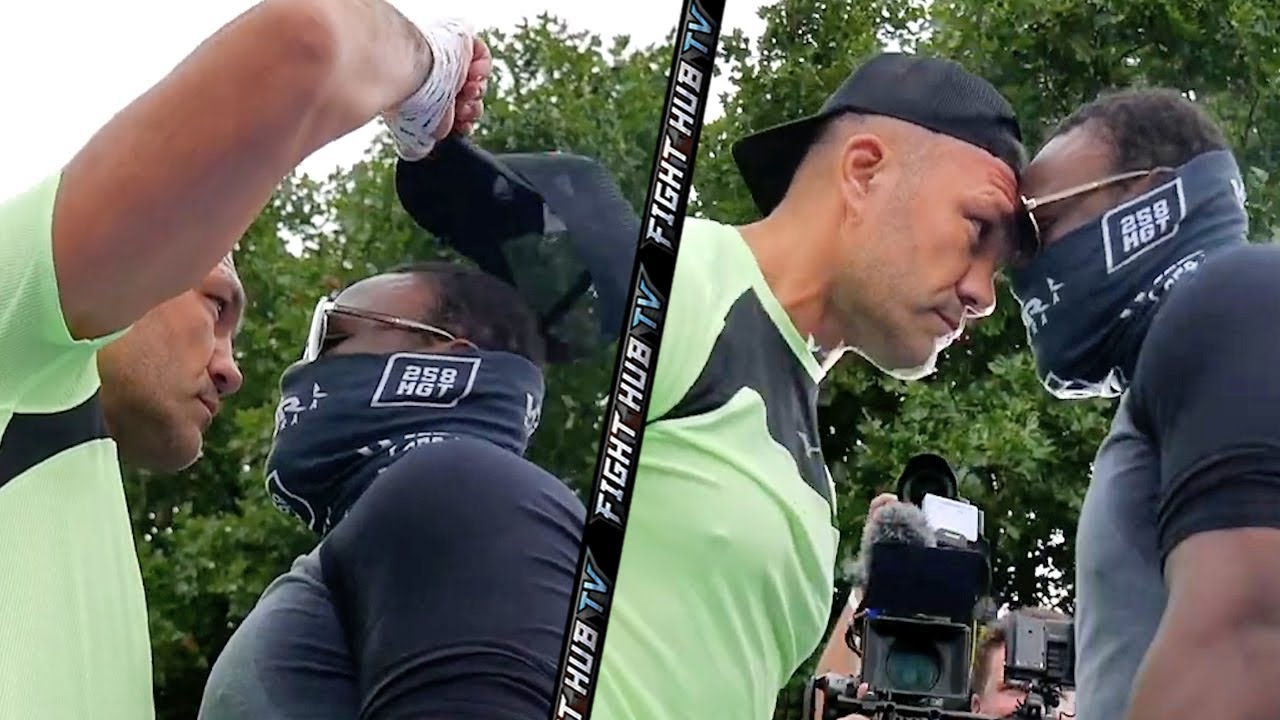 If he loses on Saturday, to Kubrat Pulev in the return clash between these two veterans, Chisora should retire, so said Eddie Hearn a short while back (and plenty of people echo this thought). But no, Chisora, 32-12(23) and winless in his last three fights, has already said he will not retire, even if he loses to Pulev.

“I’m not retiring for shit, I’ll tell you that now,” Chisora told reporters today ahead of his open work-out in London. “I enjoy it, it’s lovely. I enjoy training, I enjoy fighting, the whole promotion, that’s all. When I don’t enjoy it, I’ll announce my retirement. A lion is always going to be a lion; a fighter is always going to be a fighter. No matter what age he is.”

And it has to be said that, yes, we still enjoy Chisora’s fights, maybe as much as he enjoys giving us them. But even as tough a guy as Chisora clearly is can only take so much punishment, he should only roll the dice for so long. We still cheer for Chisora, we still root for him to win, and this clearly drives him on. In this respect, it must be darn tough for Chisora to walk away.

Will Chisora get the win on Saturday, or will he lose to Pulev, 29-2(14) a second time? It’s a good fight, and a pretty tough one to pick (who has more left at this stage?), but according to Chisora today, there will be no retirement announcement no matter what happens at The O2 at the weekend.