There is no doubt Wladimir Klitschko was a great fighter; some say an all-time great (for what it’s worth, I don’t go that far). Yet if you judge a fighter by, A: an unbeaten record, or by, B: being a fighter who was able to avenge any loss he suffered, then “Dr. Steel Hammer” is lacking. There are of course other ways to define a fighter’s greatness: number of titles won, quality of opposition beaten, number of title retentions, length of reign, and more. 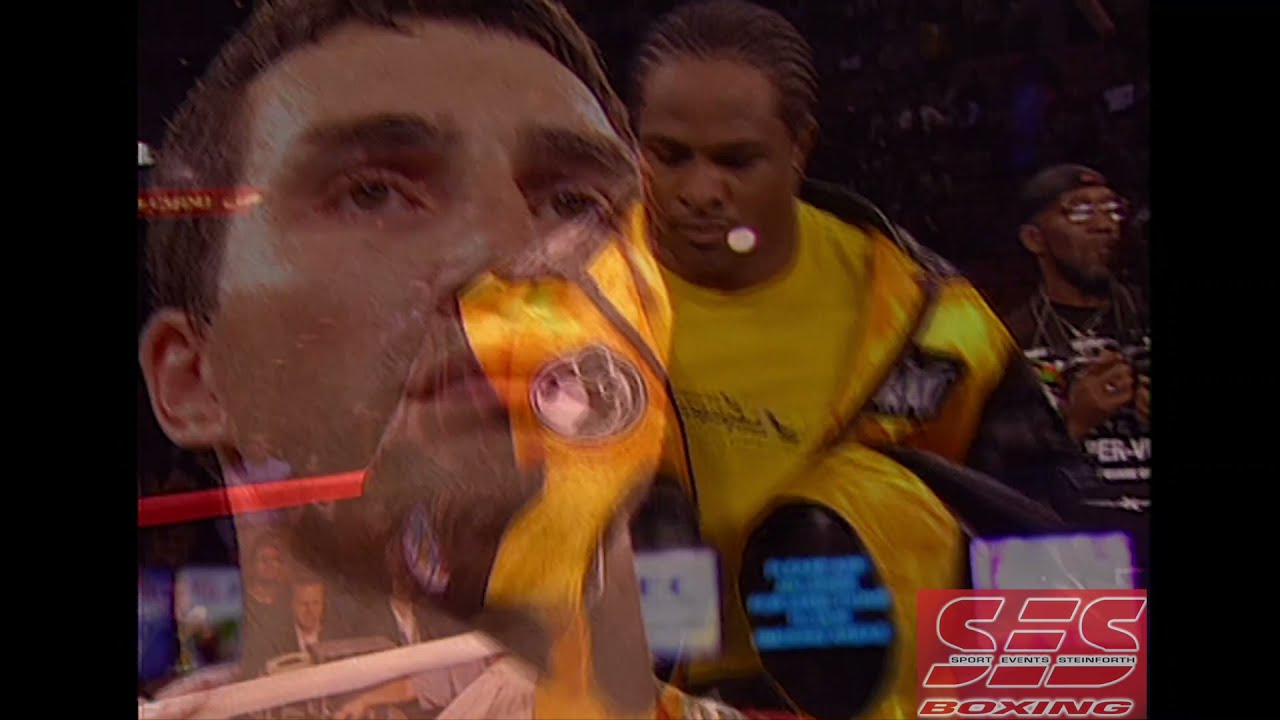 And Wladimir sure beat some good fighters, he won plenty of heavyweight belts, he made an incredible amount of title retentions (over 20 in fact), and he reigned for some years. But in terms of the five losses Klitschko suffered during his 21-year pro career (with some layoff time in-between fights), Wlad was only able to avenge, to put right, one of them. In fact, Wladimir only ever attempted to avenge one of his five pro defeats.

It was back in April of 2004 when Klitschko shockingly and disturbingly ran completely out of gas in his wild fight with Lamon Brewster. Wlad unloaded everything he had on Brewster, yet the warrior from Indiana lived up to his “Relentless” nickname (did he ever!) and he soaked it all up and then drowned and downed an exhausted, bewildered Klitschko in the fifth round that night in Vegas.

Later, after recovering from the loss that he put down to all manner of crazy things – being drugged, having too much Vaseline put on his legs (yes, really) – Wladimir bravely admitted that the loss almost finished him. Instead, Wlad was just getting going; his long reign as the dominant heavyweight of his era ahead of him.

Klitschko faced Brewster in a rematch in July of 2007 (some 15 years ago this week), and this time it was a one-sided dud of a fight. Klitschko won every round and Brewster was pulled out after six rounds in Cologne, Germany. There was no rubber-match, yet Brewster did later call for one.

Klitschko went on to dominate, winning his next 15 fights, this over a commanding eight-year spell. Brewster tried to come back himself, and he always says Klitschko got him when he was far from at his best.

Here, Brewster recalls the circumstances surrounding his rematch with Klitschko:

“What people have to realise is, before that (second) fight (with Wladimir) I was face-down in a hospital bed, recovering from retinal surgery,” Lamon said when speaking with this writer a few years back. “As soon as I got out [of hospital] they called me and offered me the rematch with Klitschko. They offered me so much money – more than when I was [WBO] champion! I would have been a fool to turn it down. He beat me in the second fight, but I destroyed him in the first fight. How can he be happy with himself, the way he beat me? I’d been out for 15 months. How can he be content with the win he got over me when he knows I wasn’t healthy? I wanted a tune-up – I asked for a tune-up. They said no. They wanted to get me while I was hurt. When I had the belt, you never heard him [Wlad] mention my name at all. He never called me out, until I had to have retinal surgery.”

This is of course Lamon’s version and his alone, and Wlad may have a different take on things. Still, should there have been a third fight, a deciding fight, between these two? Did Klitschko only defeat a damaged, surgery-recovering Brewster? Retinal surgery is no joke, as we know. Surely, in the interest of fairness, Brewster should have been given time to fully recover, along with a tune-up fight, before going in with Wladimir a second time?

As it is, this particular heavyweight rivalry will always be stuck at 1-1. One win each.