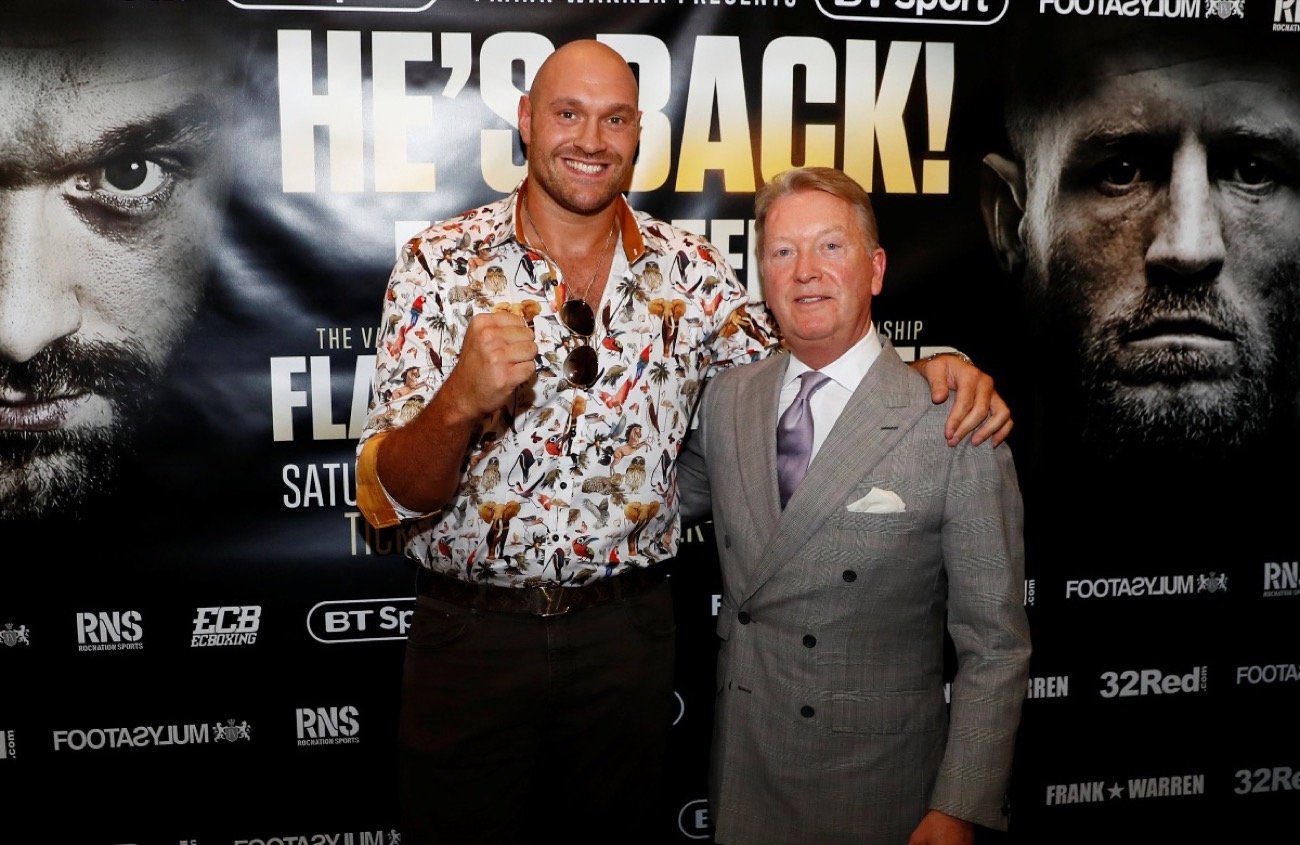 TYSON FURY’S brutally honest autobiography soared to number one in the Amazon best-selling book charts within 24 hours of release.

‘Behind the Mask: My Autobiography’ tells the story of Britain’s number one sportsman as he defied the odds and went from becoming World Heavyweight champion in November 2015 to the brink of suicide.

Fury’s TV appearances this week has seen the unbeaten boxer’s popularity grow further as he opened his heart during a procession of interviews where he discussed his mental health problems.

Fury, 31, is currently on a whistle stop tour to promote the explosive book ahead of a scheduled rematch against WBC heavyweight champion Deontay Wilder, following their draw in Los Angeles almost 12 months ago.

It was a remarkable performance from Fury who lifted himself off the floor in round 12 when he looked to have been knocked out by Wilder, producing one of boxing’s most magical moments ever.

Since his comeback in June 2018 following a layoff of nearly 1000 days, Fury has been promoted by Frank Warren.

Warren is stunned to have witnessed and delighted to be involved in one of the greatest comebacks in boxing history.

The Hall of Fame promoter said: “I was in touch with Tyson during all of his well documented troubles.

“When he asked me to bring him back we could only dream he would be an author of a best selling book and drawn against Deontay Wilder in only his third comeback fight – a fight where he deserved the decision.

“It’s an absolute testament to the resilient character he is to have battled back from this adversity to become the biggest star in British sport.”

Despite Tyson’s recent WWE appearance and trips around Britain promoting his best-seller, Fury will soon be back in training preparing for February’s showdown against Wilder.

Warren added: “The next thing to do is to defeat Wilder in their big rematch and continue one of the greatest comeback stories in modern sporting history.

“If he beats Wilder he can go on and unify the world heavyweight titles. That would top what is already something very special.”

Click here to buy Tyson Fury – Behind the Mask: My Autobiography 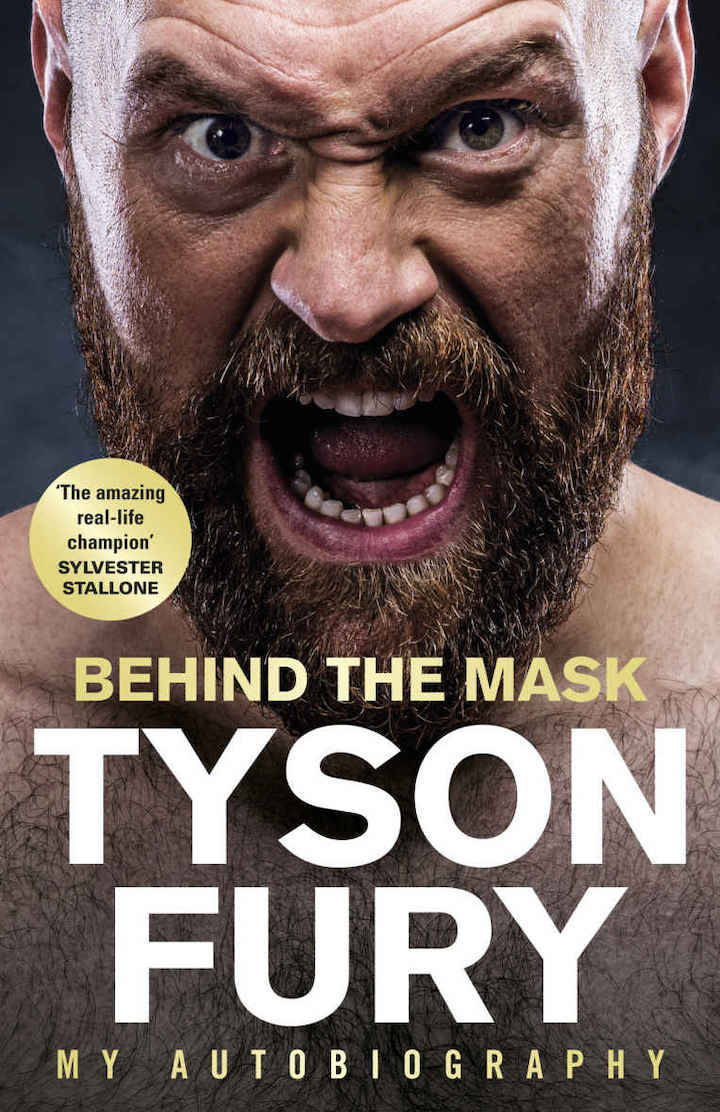