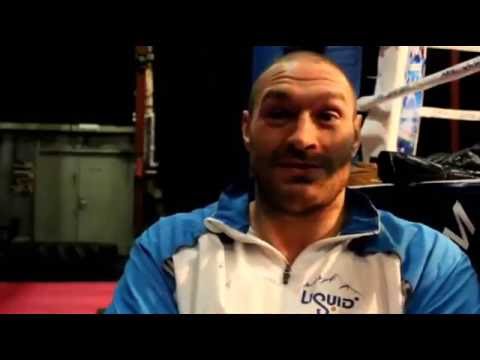 Tyson fury has been training hard deep in the Belgium countryside in the quiet town of Essen just on the Dutch border, the heavyweight giant is preparing for the biggest fight of his professional career against countryman and former heavyweight world champion David Haye.

Fury, 25, has been locked away from all the distractions that have in the past threatened to derail his promising career, he is living the life of a world class athlete now and is promising to put an end to the Hayemakers career when they clash on September 28th in Manchester.

6’9″ Mancunian Fury, will have home advantage in this highly anticipated matchup, that will almost certainly see the victor in line to face Wladimir or Vitali Kiltschko for their world title belts next year.

“I’ve been away from my wife and children for 8 weeks, I’m training hard two and three times a day, it is hard work but necessary and I will be taking it all out on David Hayes face come fight night.” Fury told http://www.britishboxers.co.uk 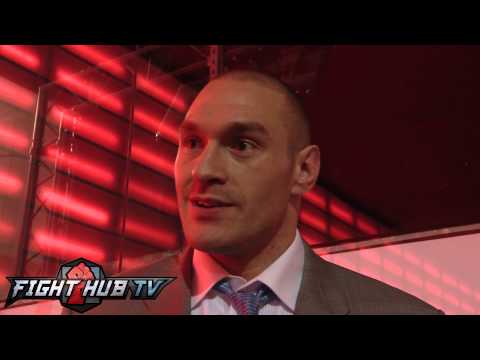 Peter Fury uncle and trainer of unbeaten heavyweight Tyson Fury believes that fans will see the best of his nephew when he steps in the ring with former two weight world champion David Haye in Manchester on September 28.

In this exclusive video interview with Peter, by www.britishboxers.co.uk he tells us about the eight week training camp they have just completed in Essen Belgium and says that Tyson is in the best shape of his career, focused and raring to go, ‘He really cant wait’ says Peter.

Peter speaks about the hard training camp they have just endured and the progress Tyson and his own son Hughie are making. As always it is a pleasure to speak to Peter Fury, here is my interview with him. 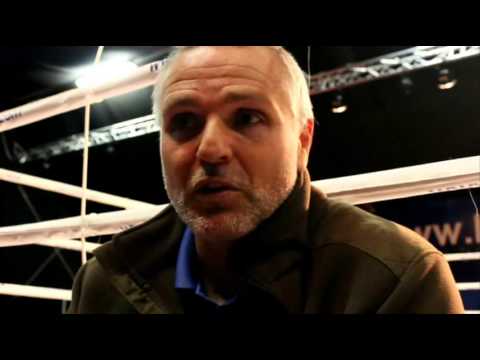 After our Interview with Tyson Fury about his fight with David Haye, we chatted with Tyson about the current British boxing scene and his thoughts on some of the big fights being made this year. Here is a clip of that. 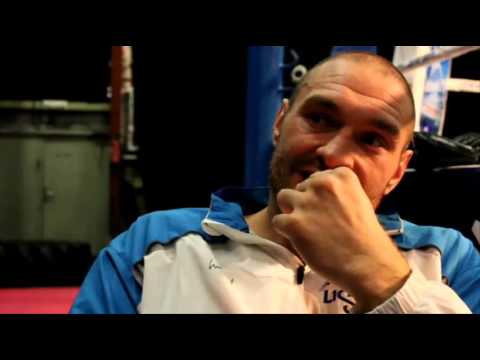 Hughie, 18, was in the last week of training here for his 9th professional fight against Shane McPhilbin. Hughie went on to win the fight via a 1st round retirement after McPhilbin suffered a damaged shoulder.

Now unbeaten in 9 fights with 6 wins by knockout, Hughie has only been a professional for 6 months, keeping busy he hopes to continue that run and dreams of beating the record set by Mike Tyson, by becoming the youngest heavyweight champion of the world before his 21st birthday.

Here is a clip of the sparring sessions we watched while visiting the Fury camp last week. 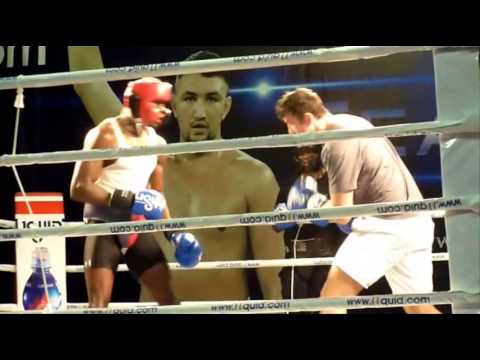