Above are just a few examples of big-fight match-ups that captured the attention of the great British public in a big way. Yes, the British heavyweight title was once so very important. Maybe it still is. This Saturday night, on the undercard (or serving as the co-feature if you prefer) of Dillian Whyte’s dangerous, must-win fight with Jermain Franklin, Fabio Wardley and Nathan Gorman will fight for the vacant British heavyweight crown. 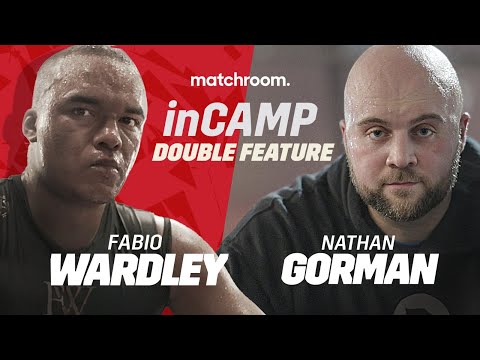 And what a superb match-up this is, and what a great fight it could prove to be. In fact, with all respect to Whyte and Franklin, the British heavyweight title dust-up could well prove to be the fight of the night on Saturday; and Gorman-Wardley is for many fans (this one included) the main reason for tuning into DAZN on November 26.

Wardley and Gorman have been watching the progress of each other’s career for some time, the two circling one another, knowing they would inevitably fight. Now that the fight – arguably the most interesting, evenly matched British heavyweight title fight for many years – is taking place, fans, experts, pundits, fellow fighters are having a tough time as far as picking a winner goes.

27 year old Wardley, unbeaten at 14-0(13) has impressed with his wins over Eric Molina and Nick Webb, and Fabio has an easygoing, pull you in personality that makes him easy to root for. Gorman, a year younger and currently 19-1(13) as a pro, is also a great guy, equally easy to cheer for. Gorman has sent his fans home happy with wins over Kevin Johnson, Richard Lartey and Pavel Sour. Not a massive puncher, Gorman is a physically strong heavy, and he has bounced back well from his 2019 TKO loss to Daniel Dubois.

So who on earth wins on Saturday night? Again, this one is a genuine 50- 50 affair, or a pick ’em fight if you prefer. Wardley can start fast, yet he can also run into a shot. Gorman might take a few rounds to get going, but he can get stronger the longer a fight goes. Both men carry genuine pride, while both guys are looking to go further in the sport than British level. Neither guy has slacked off in the gym in preparation for Saturday’s clash.

Read:  Fabio Wardley - Nathan Gorman: A Three-Round Slugfest With The British Heavyweight Title On The Line

The winning of the British title means a whole lot to both of these fighters; as the title used to mean so much to the British fans. Going out on a limb that could easily snap, I’m going for Wardley to do enough to get the points win in a fight that leaves nobody but the loser disappointed. Both guys may have to fight through some rough patches, perhaps a knockdown or two, before the final bell rings. 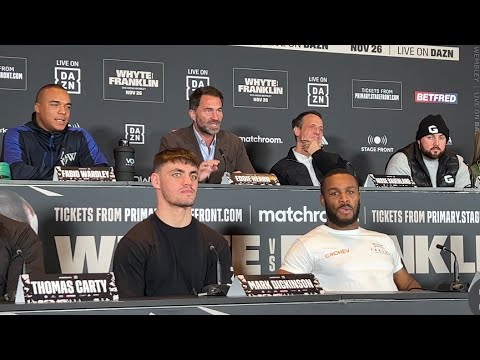