Tonight on the big card in Gibraltar, unbeaten heavyweight hope Fabio Yardley scored the biggest win of his 11 fight pro career when he stopped the experienced Eric Molina with a fifth-round KO. Wardley was hurt by a big Molina right hand to the head and the two then traded, with the younger man getting the better of it, with Wardley catching Molina with a right and a left to the head that set the veteran down. Molina was counted out whilst he was on his back. Molina complained he had been hit to the back of the head. Time of the stoppage was 52 seconds of the fifth and 26-year-old Wardley is now 11-0(10). Molina, now aged 38, falls to 27-7(19).

It was a curious fight in many ways, with Wardley, his hands held low, looking for openings but not throwing enough shots. Molina had some sucess with his right hand and the Texan also got home with some body punches. Wardley, who had no amateur career, was using lots of feints and he was using his reflexes as far as defence goes. Molina seemed to fancy the job though, and for a few rounds Wardley was getting caught with punches, even if he was not hurt. Wardley was the faster man yet Molina was doing more work. Then, having stung Wardley with his right to the head, Molina went for it. But Wardley was sharper and he landed some sharp shots to the head in close and Molina fell to the mat, where he was counted out.

Wardley admitted afterwards that he had felt Molina’s right hand, yet he said that if anyone ever wants to trade with him, this is what will happen – namely his opponent will wind up being stopped. It will be interesting to see where Wardley goes next. He’s far from the finished article, as the Ipswich man admits himself, yet he has natural talent and Wardley certainly carries a good deal of punching power. It would be very interesting seeing Wardley matched with someone like a Nathan Gorman or a Nick Webb, or maybe a Kash Ali. Wardley has a good deal of time on his side at age 26 ad he is exciting and is without a doubt one to watch.

As for the well-travelled Molina, it’s tough to see where he goes from here. Tonight’s fight was his first since 2019 and he had considered retirement following his previous loss, a stoppage defeat at the hands of Filip Hrgovic. Molina, who has had a decent career and has been in with Deontay Wilder and Anthony Joshua in world title fights, may well decide that it’s time to hang up the gloves, that he cannot hang with the young guns any longer. Molina came to fight tonight and he did win himself a couple of rounds at least and he let his hands go. In the end though, youth and speed prevailed. 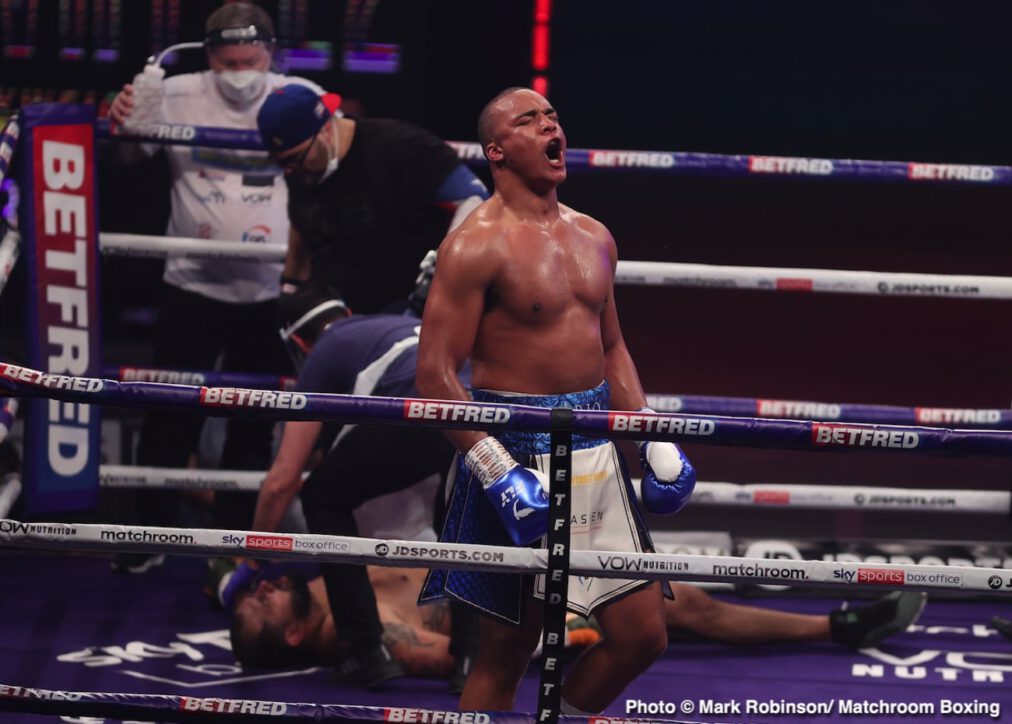 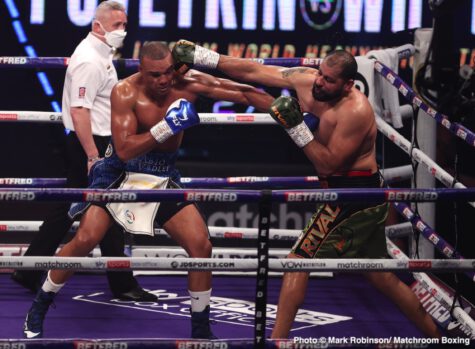 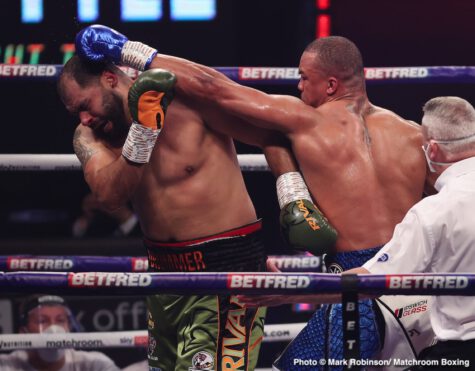 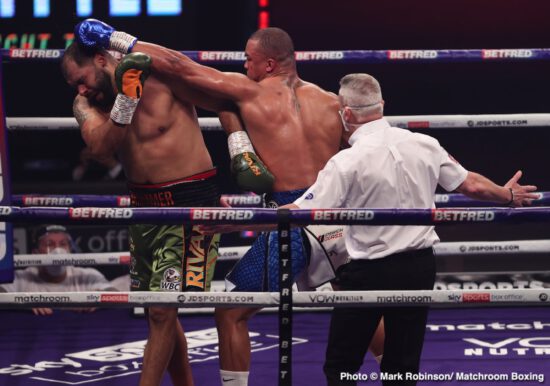 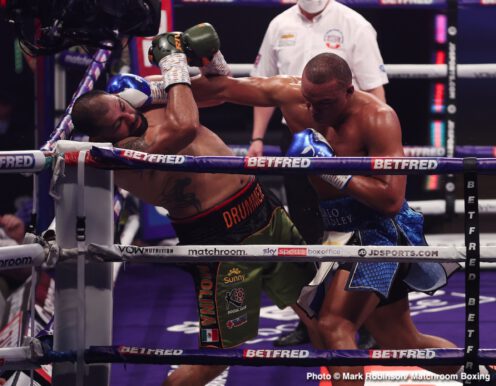 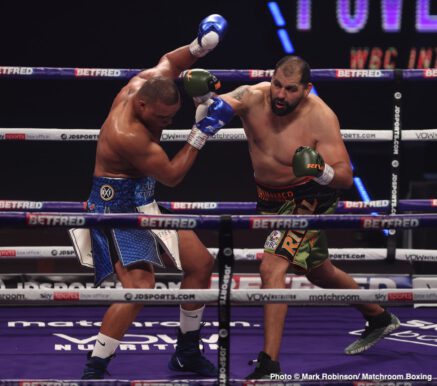