Former two-time UFC heavyweight champ Frank Mir gave it a shot last night in his boxing debut. The big – as in 276 pounds big – guy took it to former cruiserweight champ Steve Cunningham, who weighed a svelte 206 pounds, and the two provided a pretty entertaining fight. It went the distance of six rounds and 44-year-old Cunningham won via scores of 60-54, 60-54 and a closer 58-56. 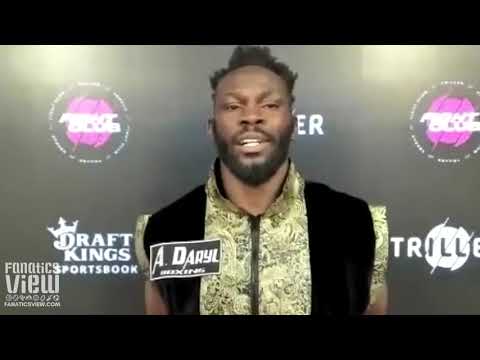 Mir was tired at the end, his fatigue a result of his big effort. Cunningham, so much faster and sharper, as well as being the far more polished boxer, this no surprise at all, used his jab to good effect and though he had trouble with the sheer size and bulk of Mir, “U.S.S” was in control. Who knows where Mir will go now. As for Cunningham, he had said before last night’s fight that he would be interested in facing more MMA fighters in the future.

What stole the show last night, however, was Oscar De La Hoya’s, shall we say, animated commentary. The former champ was brought in to call Cunningham Vs. Mir and no sooner than the 48 year old great began talking did fans begin tweeting. Oscar sounded, as one poster put it, “plastered!”

It is to be hoped De La Hoya takes his training seriously, that he stays clean and sober over the coming months. De La Hoya was certainly “feeling good” last night, as another poster tweeted. In terms of calling the fight, Oscar got some stuff wrong, though: “There is a reason Cunningham has nine losses. He has no chin,” De La Hoya said, perhaps expecting Mir to score the KO.

Cunningham Vs. Mir has caused quite a stir on the internet, and it’s largely down to De La Hoya. What did YOU think of Oscar’s performance behind the microphone? 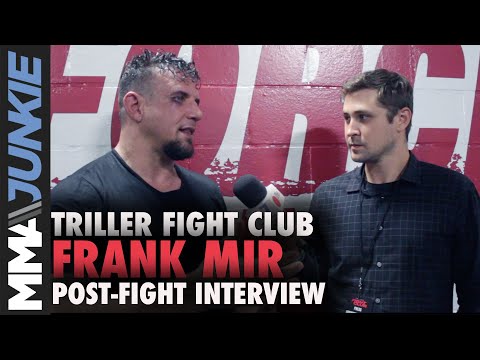