WBO light heavyweight champion Joe Smith Jr. (28-3, 22 KOs) knows what he’s up against in taking on the killer puncher IBF/WBC champion Artur Beterbiev (17-0, 17 KOs) on Saturday night. Still, he doesn’t care about the risks because he wants his titles in his collection.

Smith might be the bigger puncher of the two, and he’s undoubtedly the younger fighter at 32 going up against the 37-year-old Beterbiev. 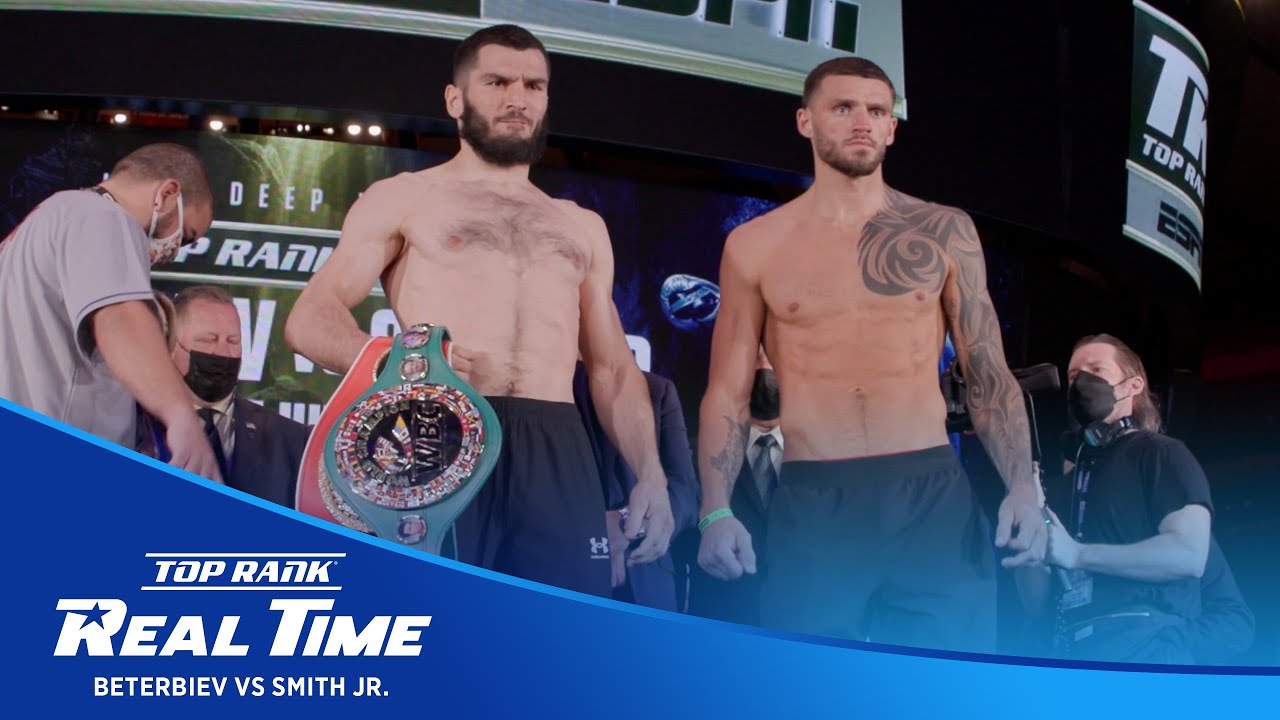 For Smith to get the ‘W’ on Saturday night, he will need to find a way to slow Beterbiev down because he will be coming after reforming the opening bell to score a knockout.

Beterbiev and Smith will be headlining on ESPN and ESPN+ on Saturday, June 18th, at Madison Square Garden in New York.

The fight’s winner will be targeting WBA 175-lb champion Dmitry Bivol, who recently conquered Canelo Alvarez in a one-sided 12-round decision last May.

Top Rank promoter Bob Arum said on Thursday that he intends on matching the winner of the Beterbiev vs. Smith fight against WBO mandatory Anthony Yarde rather than putting them in with Bivol.

That could be interpreted as a sign that Arum has doubts whether Beterbiev or Smith can beat Bivol. You have to read it that way because if Arum thought they could defeat Bivol, he’d likely be all over that fight. After all, it would be the ideal way to get highly ambitious, belt-hungry Canelo to return to the 175-lb division.

“Joe Smith is in terrific shape. This guy has not had an easy road. He’s been forced to earn his way here. This is a unification fight,” said Max Kellerman to ESPN. “Beterbiev is such a decorated amateur. He was the star of the Russian amateur system, and he is a tank.” 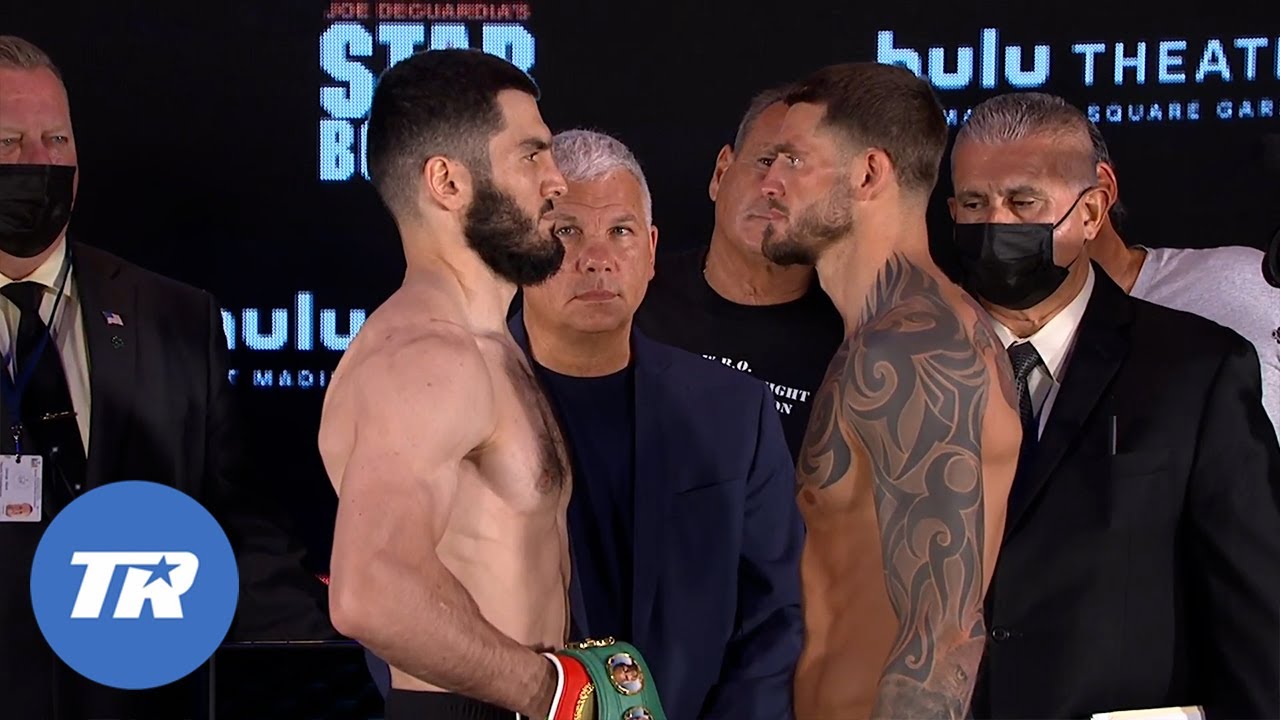 “I just want to fight the best, make the fans happy and get all the belts,” said Joe Smith Jr. when asked why he’s fighting Beterbiev.

“You’re in with tomorrow night, Beterbiev, who is a very decorated amateur who is undefeated, knocks everybody out, has belts that you want. He says the goal is not to survive but to crush his opponent, which in this case would be you,” said Kellerman.

“Joe, you might even be the biggest puncher in this fight. What do you think when you hear Beterbiev talk that way?”

“I’ve been in with a lot of guys that say the same thing. That’s what we’re here to do, and that’s what I’m here to do, so we got to get in there and get it done and see who comes out on top,” said Smith.

“He weighed in at 175 on the nose. As an amateur, Beterbiev competed at light heavy, and heavyweight. So he’s big-boned; he’s draining down to this weight,” said Kellerman.

“Joe Smith Jr. isn’t a small guy himself and can fight at cruiserweight or maybe even at heavyweight. He’s a big guy, he has long arms and has a big frame, and he’s strong. Both of these men are extremely tough.

“Personality-wise, they’re calm. They don’t talk too much trash. All they want to do is fight, that’s it, and knock each other out.

“They both have a ton of respect for one another, they really do, but Beterbiev just seems to have a plan and knows how to execute his plan. That’s the difference. Pedigree may be the difference in this fight,” said Bradley.

“On top of having so many belts other than [WBA light heavyweight champion Dmitry] Bivol, they have all the belts if the winner fights Bivol, who has already beaten Smith,” Kellerman.

“These might be the two biggest punchers in the division. This is going to be fireworks, not only unification, fireworks. It’s going to be bombs away fight tomorrow night at Madison Square Garden, with Artur Beterbiev.”