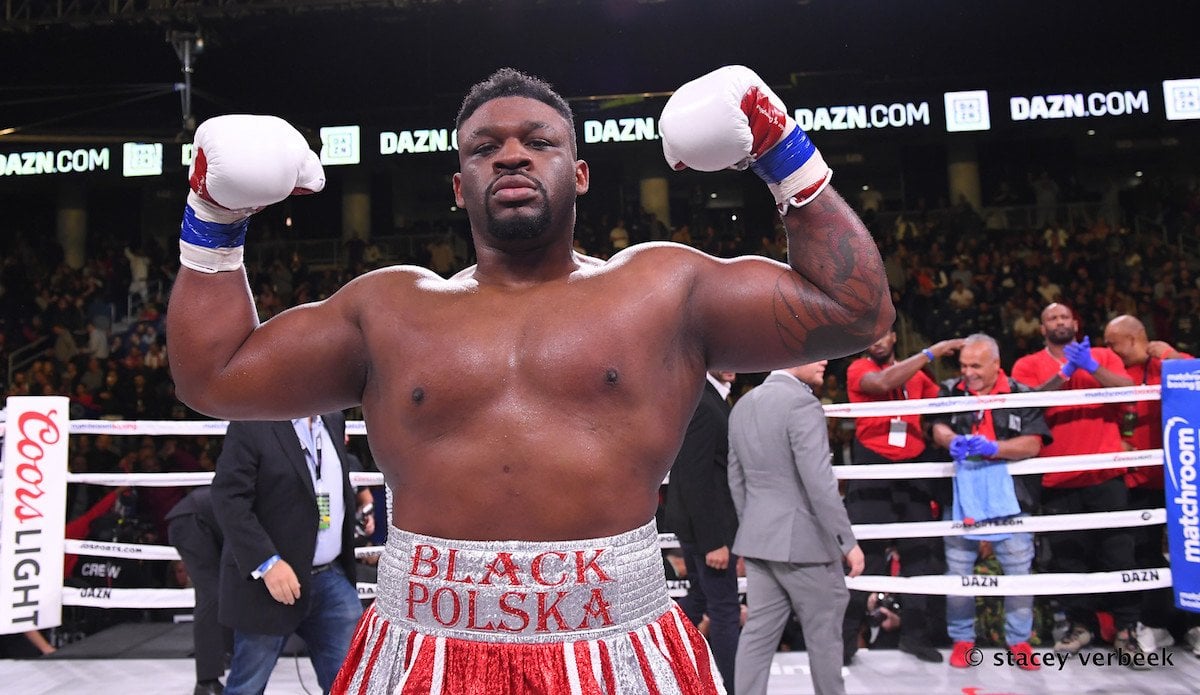 As fans may have read by now, Jarrell “Big Baby” Miller has reportedly failed yet another drugs test, his fourth in total. According to various reports – Mike Coppinger breaking the news – Miller tested positive for an illegal stimulant and his July 9 fight with Jerry Forrest is now off. This fight would have been Miller’s Top Rank debut.

It was last summer when Miller failed three drugs tests and saw his big fight with heavyweight champ Anthony Joshua fall through as a result; Andy Ruiz coming in as a late sub and scoring the big upset in New York. Now, all these months later, it seems Miller has not learned his lesson one bit. Bob Arum spoke with RingTV and he said he had not heard anything until Ring contacted him:

“I’m learning this from you,” Arum told The Ring. “Nobody has called me or told me anything. Obviously if he has tested positive for a PED, he’s not fighting. But I never heard that.”

Gerald McClellan - Jay Bell: When “The G-Man” Made Boxing History

It will be interesting to hear what Miller will say about this, his latest failed test. Or maybe it won’t – maybe fight fans have had enough of this guy, in one big, big way. How on earth can a pro fighter fail so many drugs tests? Just what is wrong with this guy? A good, talented fighter who has an enormous personality, Miller may well have kissed his career goodbye. How on earth can any fight fan trust Miller again now?

What do you guys think – should Miller now be banned for life? It seems entirely possible that this is the punishment, the fate, the New Yorker now faces. There is of course no excuse for cheating; and as far as cheating four times, well, this is just crazy. Spare a thought for Forrest, who was training as hard as can be, looking forward to his big opportunity of a fight he was certain he would win. Now, Forrest must hope another big chance comes his way.