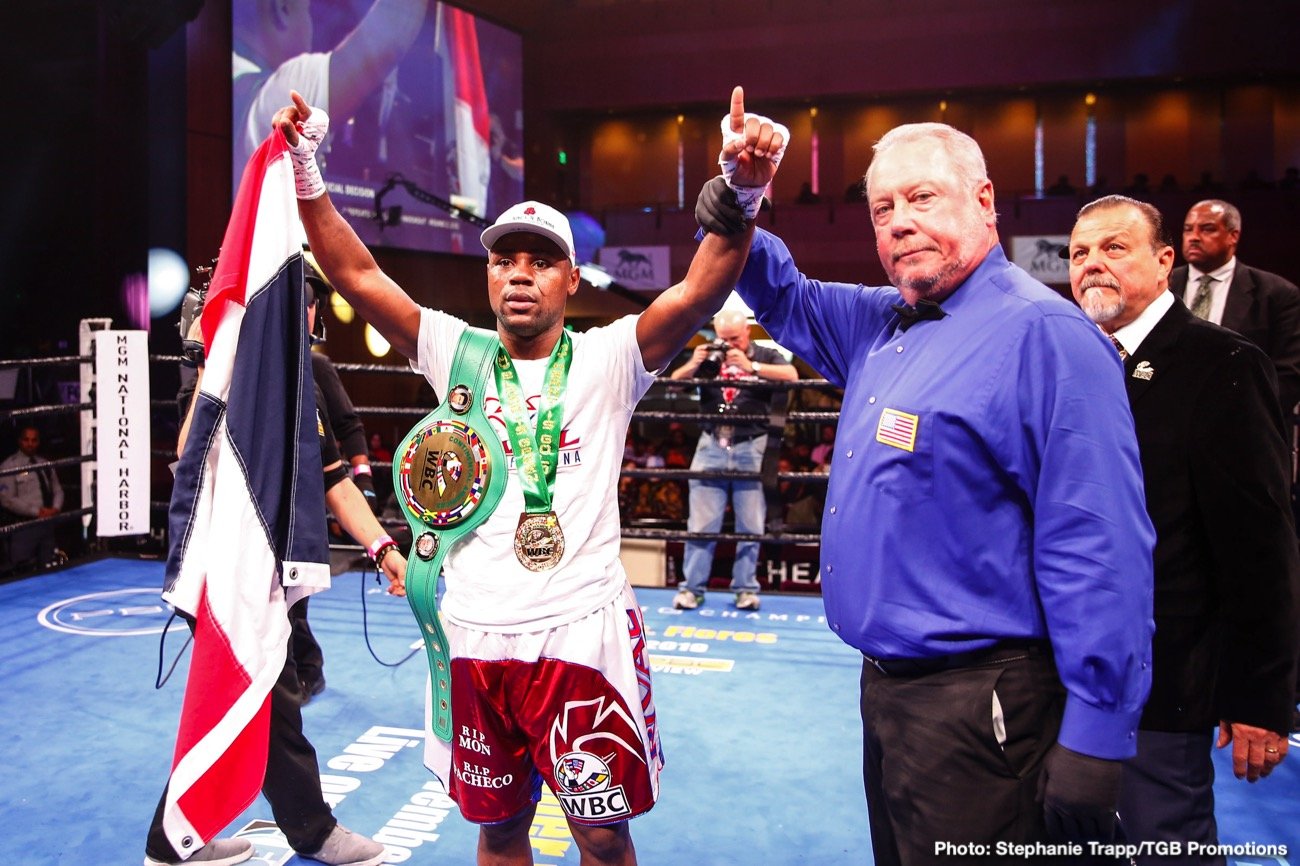 Javier Fortuna and Jorge Linares have agreed to terms for a fight at 135 on August 28 on DAZN. This excellent match-up will put the winner in position to face WBC lightweight champion, Devin Haney, in 2021.

Linares vs. Fortuna is a toss-up fight. Both guys possess power and speed, but they’re both vulnerable against fighters that punch. The former WBA super featherweight champion Fortuna was recently in the past by Jason Sosa and Robert Easter.

Fortuna has come back from those defeats to win his last two contests against Jesus Cuellar and Sharif Bogere. Those aren’t elite level lightweights, though. 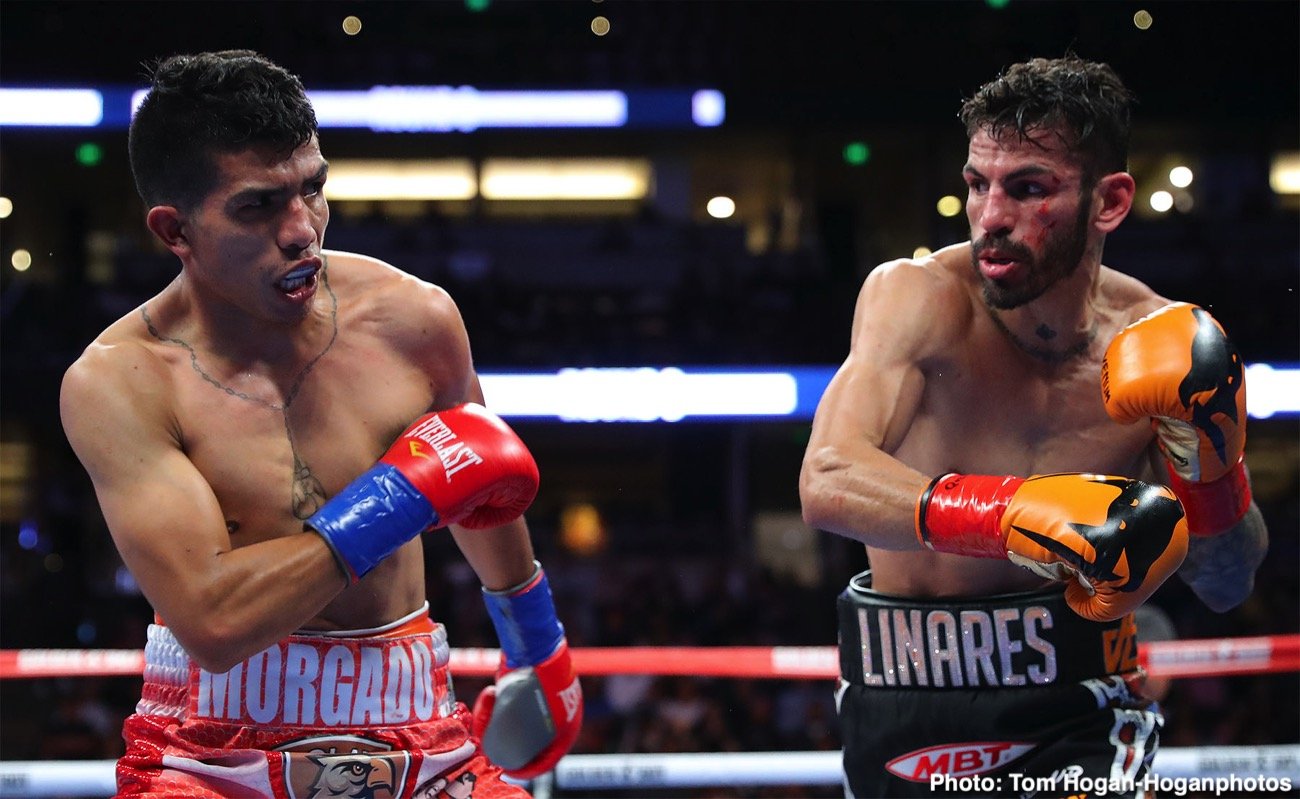 That fight still doesn’t have a date, but their mutual promoter Eddie Hearn of Matchroom Boxing mentioned this week that Haney would be defending against the 32-year-old Campbell next. This will be part of a voluntary defense that the WBC is letting Haney take.

Linares, 34, will be turning 35 a week before his fight against Fortuna on August 22, but he’s still fighting at a very high level in having won his last two contests.

The speedy-fast Linares recently beat Carlos Morales by a fourth-round TKO on February 14 on a Golden Boy Promotions card on DAZN in Anaheim, California.

In the same card, Ryan Garcia beat Francisco Fonseca by a first-round knockout in the main event.

The general idea was to have Ryan Garcia and Linares share the same card to set up a big fight between the two in July, but that didn’t work out. The pandemic and the subsequent travel ban that was put in place by the US government got in the way of Linares traveling to the States to fight.

Linares is still interested in fighting King Ryan at a later date, but it’s unknown when that’ll happen. Ryan recently voiced his displeasure to Oscar De La Hoya about the offer that was made to him to be the headliner for the July 4 card.

There’s some confusion about how much Ryan was offered. It was rumored to be $200,000, but De La Hoya denied that in an interview with Ring TV, saying it was more than that.