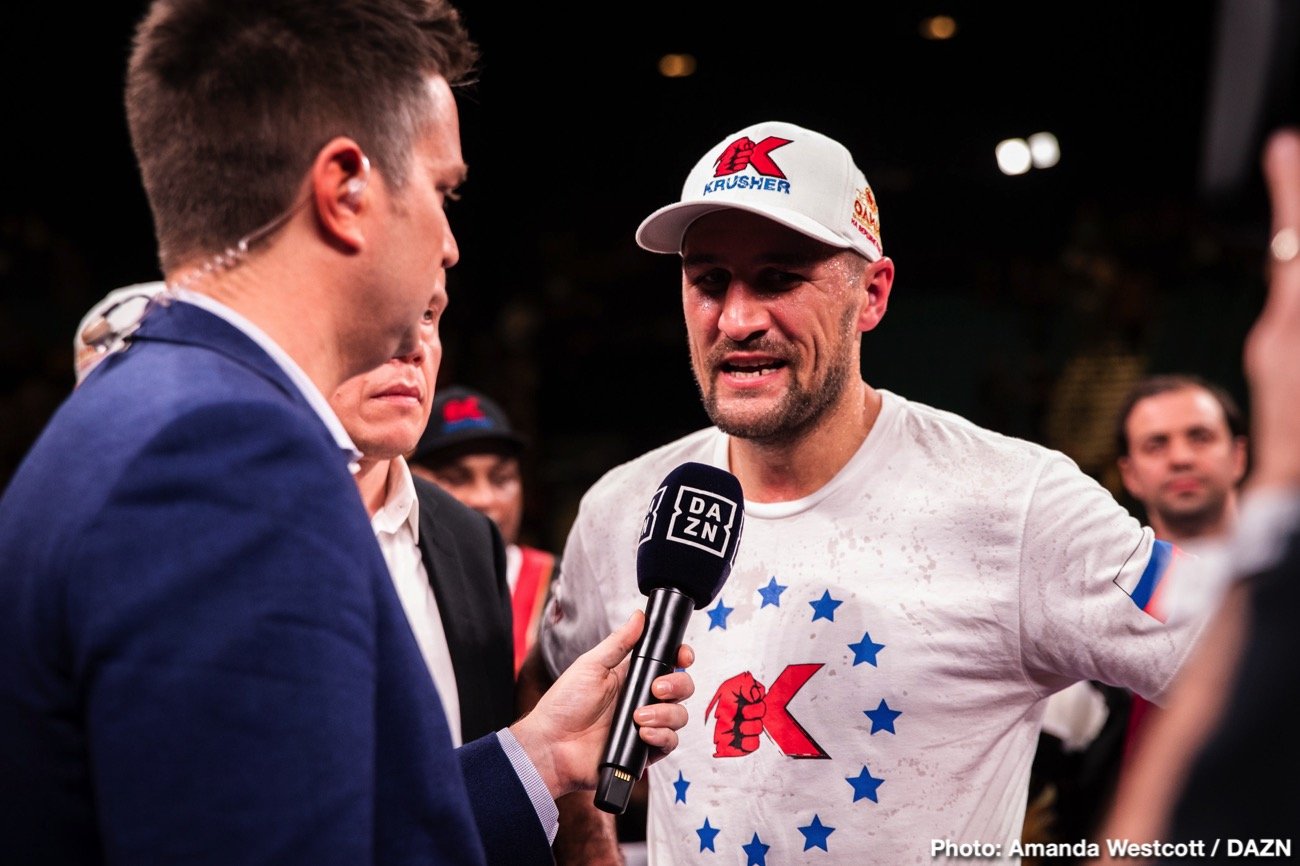 Last seen being KO’d by Canelo Alvarez in a fight that was close until the sudden ending, former light-heavyweight champ Sergey Kovalev will return to the ring against the unbeaten Meng Fanlong of China, the two having agreed to meet at a catch-weight of 185 pounds. ESPN reported the news. So, can “Krusher,” now 38 (he will turn 39 in April) make another run, perhaps up at cruiserweight?

That Canelo loss seems a long time ago now (November of 2019) and the Russian warrior has been in the news for less than good things since then: Kovalev failing a drugs test that put an end to a scheduled 2020 fight with Bektemir Melikuziev (who went on to get iced in quite sensational fashion by Gabe Rosado in what was many people’s KO of the Year for 2021) and Kovalev getting into trouble for driving under the influence of alcohol and then allegedly getting violent with a woman.

It’s been quite a rough time for the man who once reigned supreme as the best light-heavyweight on the planet. Now 34-4-1(29) and winless since his August 2019 KO of Anthony Yarde, Kovalev is giving it another go.

This could prove to be Kovalev’s final run, who knows? If he’s sorted himself out, is clean of booze, and has a renewed desire, the man who ruled from 2013 to 2016 (when he was beaten, twice, by Andre Ward) might be able to become a force at cruiserweight. 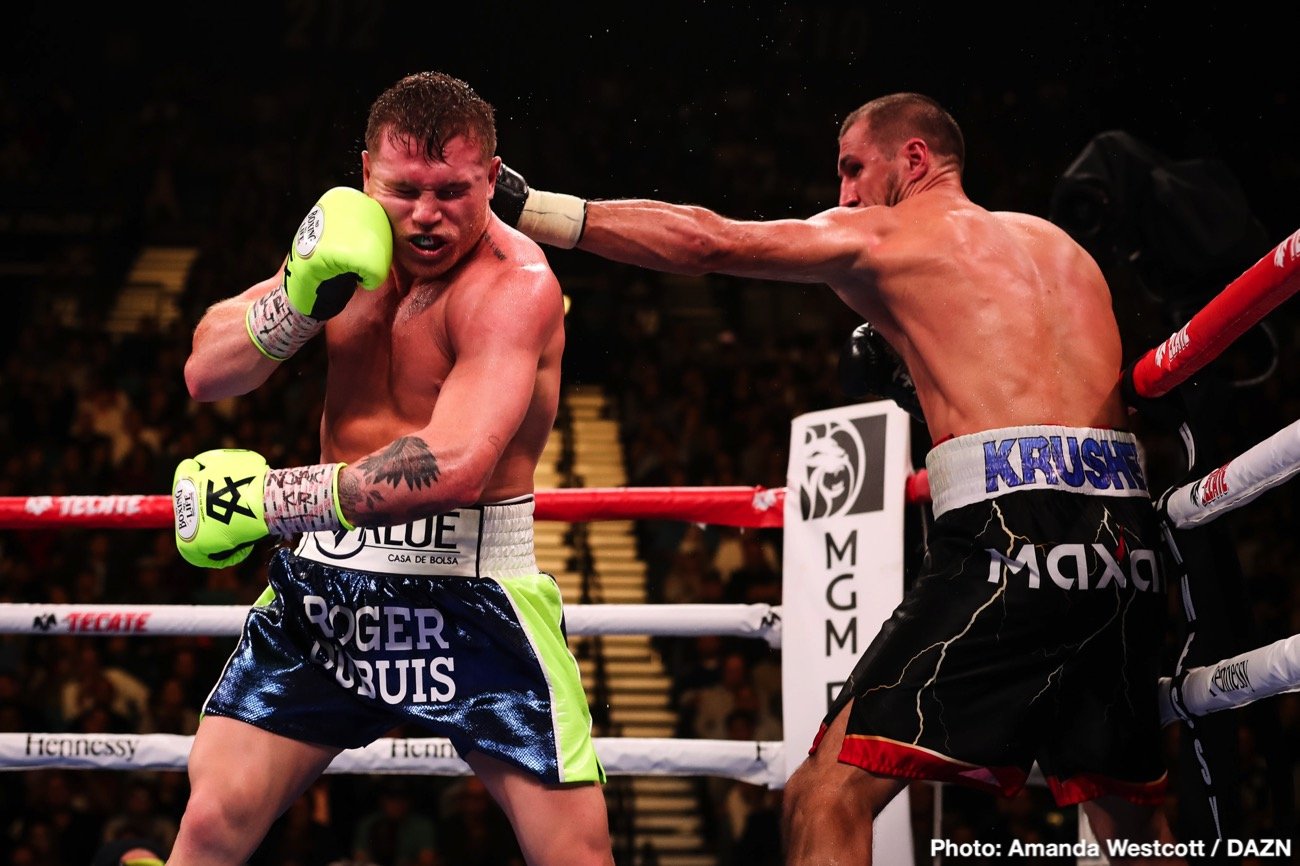 33-year-old Meng is unbeaten at 17-0(10) and this will be the biggest fight of his career thus far. The southpaw who stands at 6’2” was to have challenged Artur Beterbiev for his two titles back in March of 2020, yet Covid ruined things for him and his big chance.

Now, if he can topple Kovalev, Meng will be making something of a statement. We don’t really know how good Meng is, while at the same time we don’t know how much Kovalev has left. Factor in the weight, and it adds up to a pretty interesting fight.

Kovalev-Meng is being worked on for March 12 in Los Angeles.