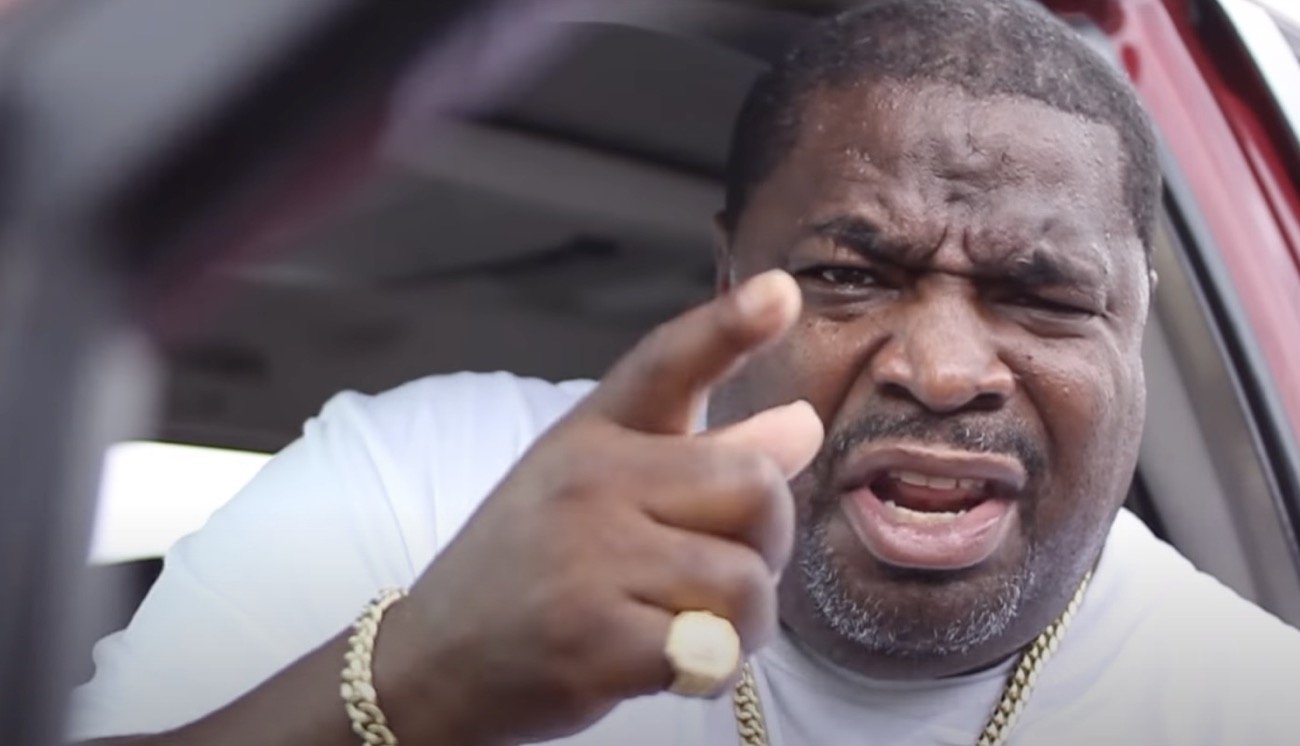 Remember Eric Esch, AKA Butterbean? Of course, you do. Chances are, then, you will also remember Mitchell Rose, AKA “The Cigarette Man.” Rose was the first man to defeat the so-called “King Of The Four Rounders,” and the New Yorker did it on a big stage – on the under-card of Oscar De La Hoya’s fight with Jesse James Leija in December of 1995, the venue Madison Square Garden.

In sad news it has been reported how Rose had passed away aged just 51. A genuine character who made a few headlines whilst he was compiling his underwhelming-looking 2-11-1(2) pro record, Rose refused to take a dive against Butterbean, he got into a memorable scuffle with Mike Tyson, and Mitch put his life story in a book. So far, no confirmation has come to light regarding Mitchell’s cause of death, but as we all know, 51 years of age is far too young for a man to die.

Rose of Brooklyn took the Butterbean fight on five weeks’ notice, this the longest he had ever had to train for a fight. The time in the gym helped and Rose tore up the script – and refused, he claimed, to take the cash that was on offer for him to take a dive. Rose’s sharp and heavy hands stopped the cult hero in a couple of rounds. Butterbean was paid $750,000, Rose got just $1,500. Still, as Mitch said when speaking with The Sweet Science a decade after his career biggest win, “beating Butterbean at The Garden was my version of the Thrilla in Manila.”

After temporarily derailing Butterbean, Rose was unable to win another fight; instead losing four bouts that were spread out over ten years. Gerald Nobles stopped Rose but Monte Barrett was unable to halt Mitch. Rose, aged 37, has his last fight in September of 2006 when he was decisioned by a guy named Costa Philippou. A couple of years after that, Rose tried to sue rap legend Jay Z. Apparently, Rose gave Jay Z one of his CDs when the two met at the Felix Trinidad-William Joppy fight, and Mitch later claimed the rap giant stole some of his lyrics.

The Tyson incident came in late 2001, when Rose and “Iron Mike” were together at the Sugar Hill nightclub in Brooklyn. The two were buddies but for some reason – Mitch put all the colourful details in his book: “Mike Tyson Tried To Kill My Daddy” – they got into a fight. Reports vary but Rose and Tyson took it to the street (for Tyson, this was his second street brawl with a guy named Mitch), with Tyson getting the better of things but with Rose refusing to be scared or intimidated.

Mitch got busy writing his autobiography (well worth a read) soon after the Tyson episode and he remained a popular figure in New York after hanging up the gloves. Our condolences go out to Mitchell’s family and friends. 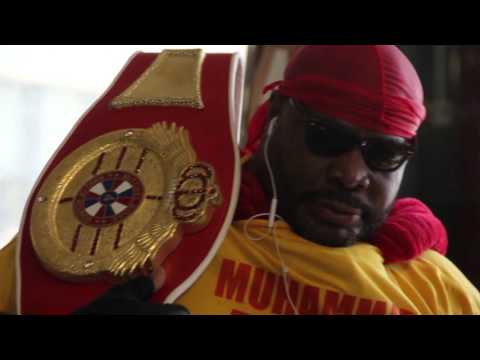