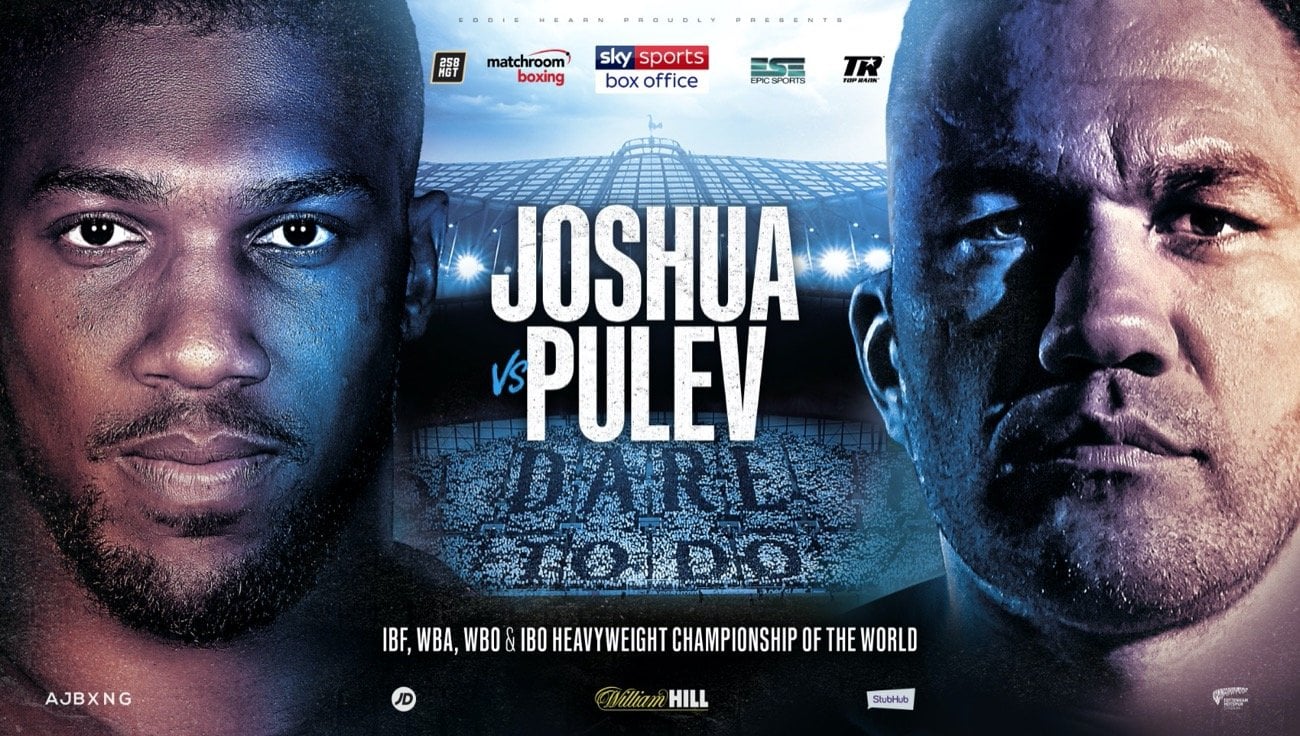 In an interview with Press Box PR, Kubrat Pulev’s Co-Promoter, Ivaylo Gotzev confirmed Matchroom Boxing have been ‘contemplating’ that they might skip their scheduled fight with Pulev and go straight into the hotly anticipated all-British bout with Tyson Fury and that if that does happen, he warned that there will be the full legal repercussions if they tried such a move.

Ivaylo Gotzev on AJ and Matchroom skipping the Pulev bout and going straight to Tyson Fury:

“That’s something that they have always contemplated at their end. But that door will be closed with a lawsuit if they break our deal and our contract.

“I do believe AJ and his promoter will do the right thing and do as they say and finalise the deal.

“They should respect the rules of the IBF. There’s a signed agreement.

“We are in the final stages of closing the deal, which we are extremely happy with. We’re adjusting the original contract and it’s finally going in the right direction that keeps both sides happy.

“It’s now up to Eddie to conclude their part. Our signature will come a lot easier than theirs.

“To become a champion you must go into foreign lands and conquer and that’s what Kubrat has decided to do. That’s where the win will be the sweetest and the most legitimate. Let’s do it in London.

“We’re going for the knockout. Kubrat is a man’s man. He has heart, skill. talent and he’s going to upset the apple cart. The question is: is AJ a man or is he still a mama’s boy?

“Kubrat is the big underdog, it’s like a Rocky story. AJ is a physical specimen, he’s like Apollo Creed and we’re bringing in Rocky. When he upsets AJ that’s the end of Matchroom’s reign.”