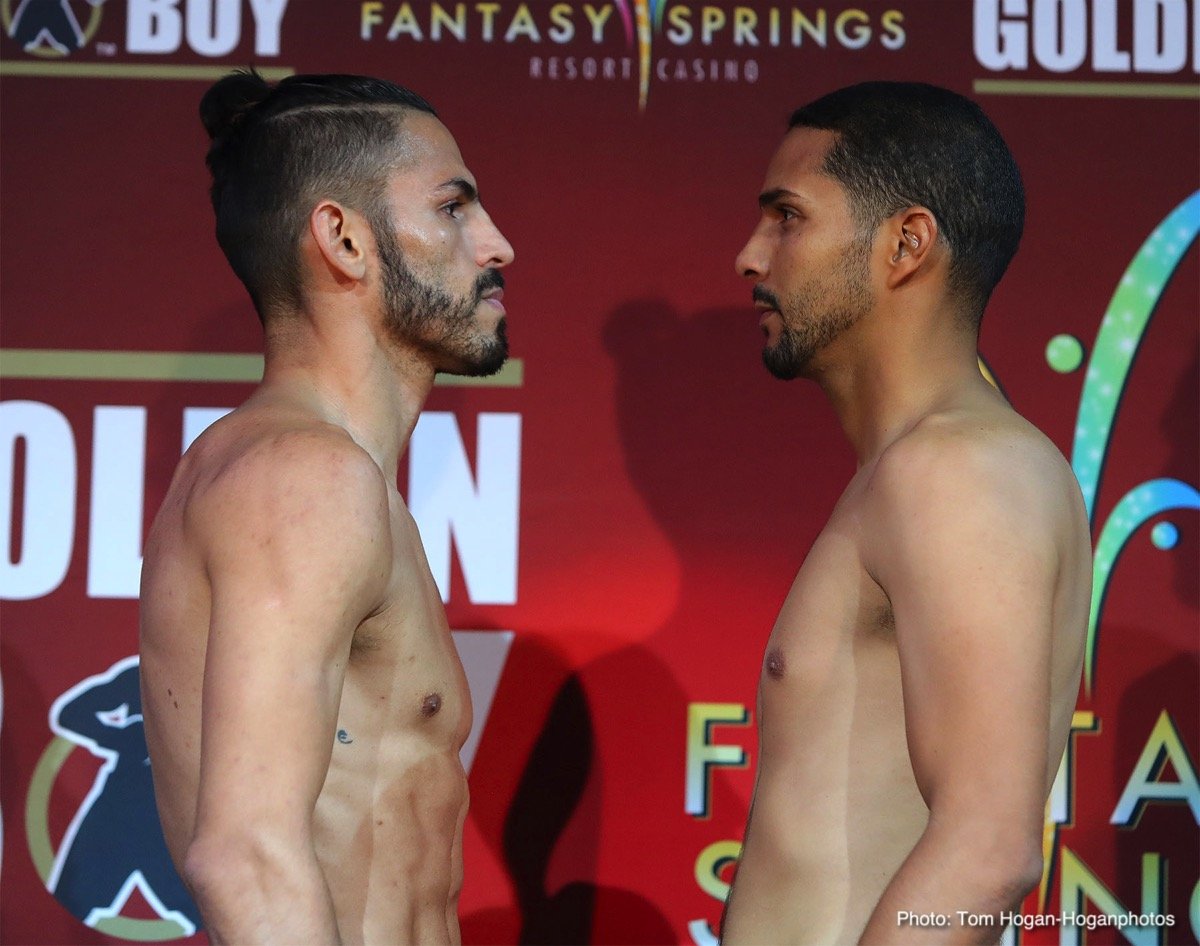 Here is what fighters from the Sept. 29 card had to say at the workout:

“I’ve prepared very well for this fight. I’m training with Jorge Zerpa for this fight. He isn’t a new trainer. In fact, we were together 11 years ago when I fought for my first world title against Oscar “El Chololo” Larios in Las Vegas. We’re working on a lot of things, but mostly we’ve been reviewing and going back to an old school style of training. I’m not changing my style, just adding some things. I had been thinking about moving to 140 pound for some time. When the opportunity to fight Lomachenko came, I took the fight at 135 pounds even though it was already difficult to do so. If I were to get the opportunity to fight him again, I would drop to 135 pounds, but for now I’ll look for more opportunities at 140 pounds. A fight with Mikey Garcia or Jose Ramirez would be excellent, but I need to get stay focused on the opponent in front of me. I know Abner Cotto is tough. He knows how to fight on the inside and the outside. I know he will work hard to give a great fight this Saturday.”

“I’m happy to comeback and make my way to a title fight. I’ve been working very hard and I’m very prepared for the victory. I’m excited to come back to Fantasy Springs again to score a great victory.”

Here is what fighters from the Oct. 4 card had to say at the workout:

“It’s great to come back to defend my NABF Title for the first time. It’s the first title I have won as a professional, so I have to defend it. Franco is a tough opponent. I’ve seen him fight and have followed him through his career. However, I have the experience to beat him, especially after fighting some of the best in the world, including Rey Vargas. I like to give great shows and I like to win, so this fight will not be an exception.”

“I’m thankful to Golden Boy for the opportunity. It’s great because it shows that they have the confidence in me to face a good fighter like Negrete and they know I will do good. I know who Negrete is. I’ve seen him fight before, and he’s seen me fight before too. It’s a fight I knew would happen some day. He’s a dangerous fighter. He’s hungry and he doesn’t stop coming forward, so it will be a tough fight.”

“It’s been a dream to fight for Golden Boy Promotions. I always felt it was the pinnacle of boxing, so it’s been a dream. Now that I’m signed with them, I’m taking advantage of this. I want to make sure I make Golden Boy proud and show them that they made the right choice in trusting me. I know about my opponent, Ivan Delgado. I know that he was with Golden Boy. He’s on the outside looking in for a reason. He’s trying to get back in, but I won’t let him.”

Linares vs. Cotto is a 12-round super lightweight fight presented by Golden
Boy Promotions in association with Teiken Promotions and Miguel Cotto Promotions. The event is sponsored by Tecate,”THE OFFICIAL BEER OF BOXING,” and Hennessy, “Never Stop, Never Settle.” The fights will take place Saturday, Sept. 29, 2018 at Fantasy Springs Resort Casino in Indio, Calif. The action will be streamed live globally on Facebook Watch via the Golden Boy Fight Night Page. 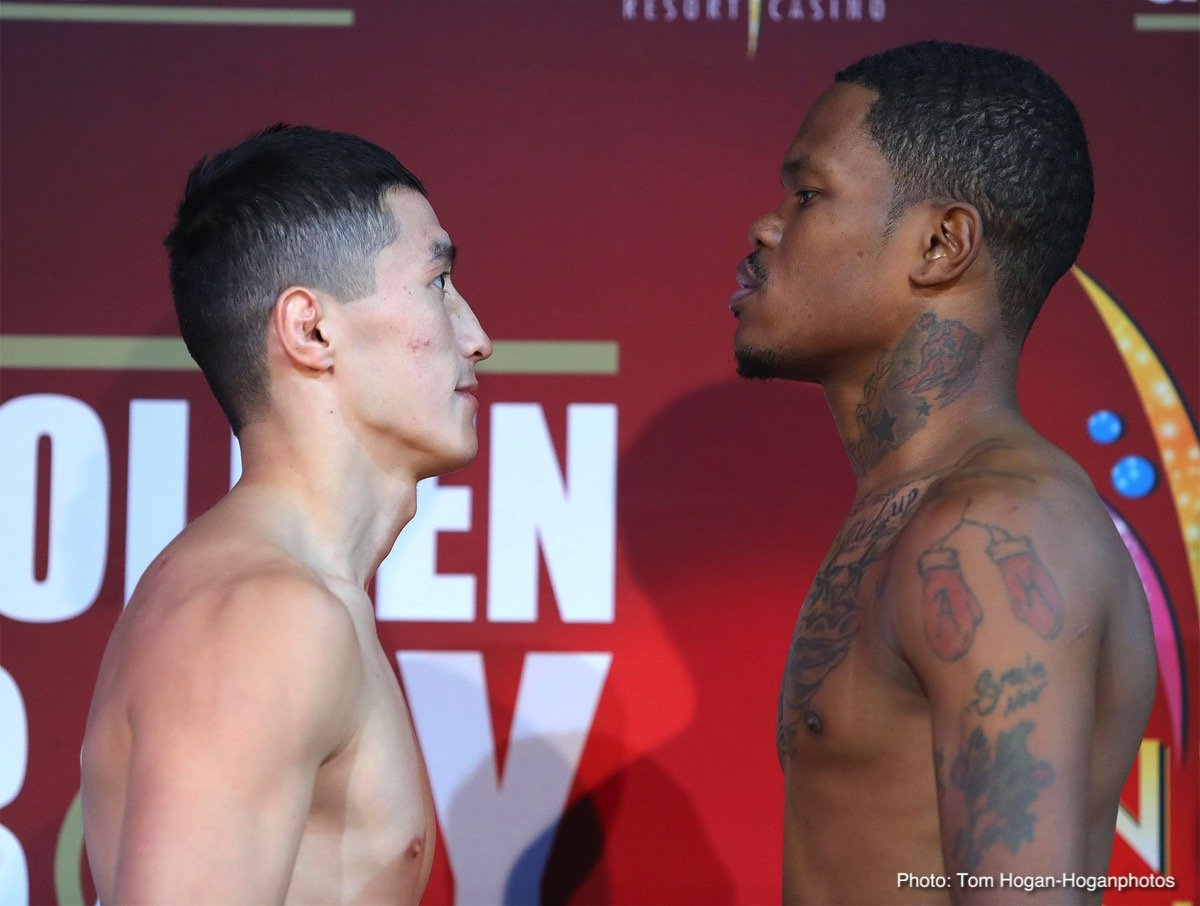 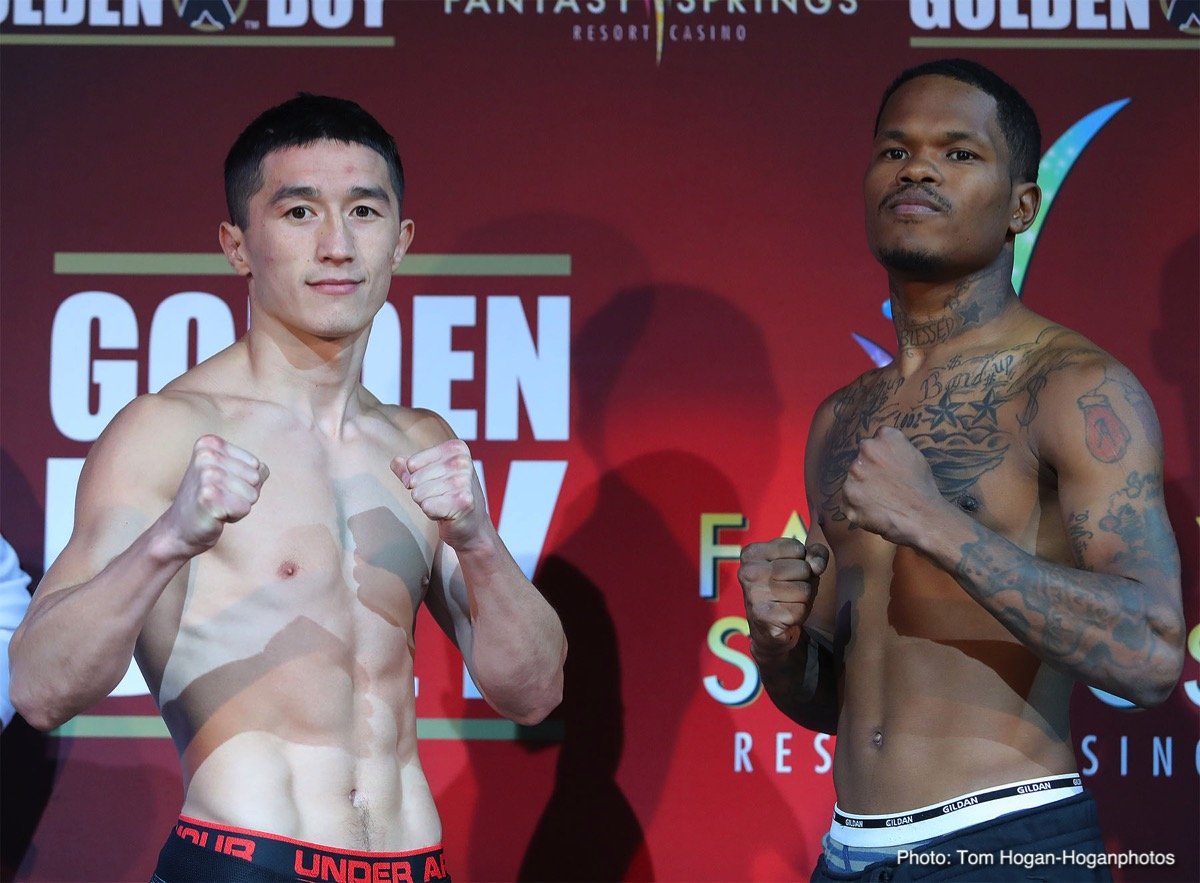 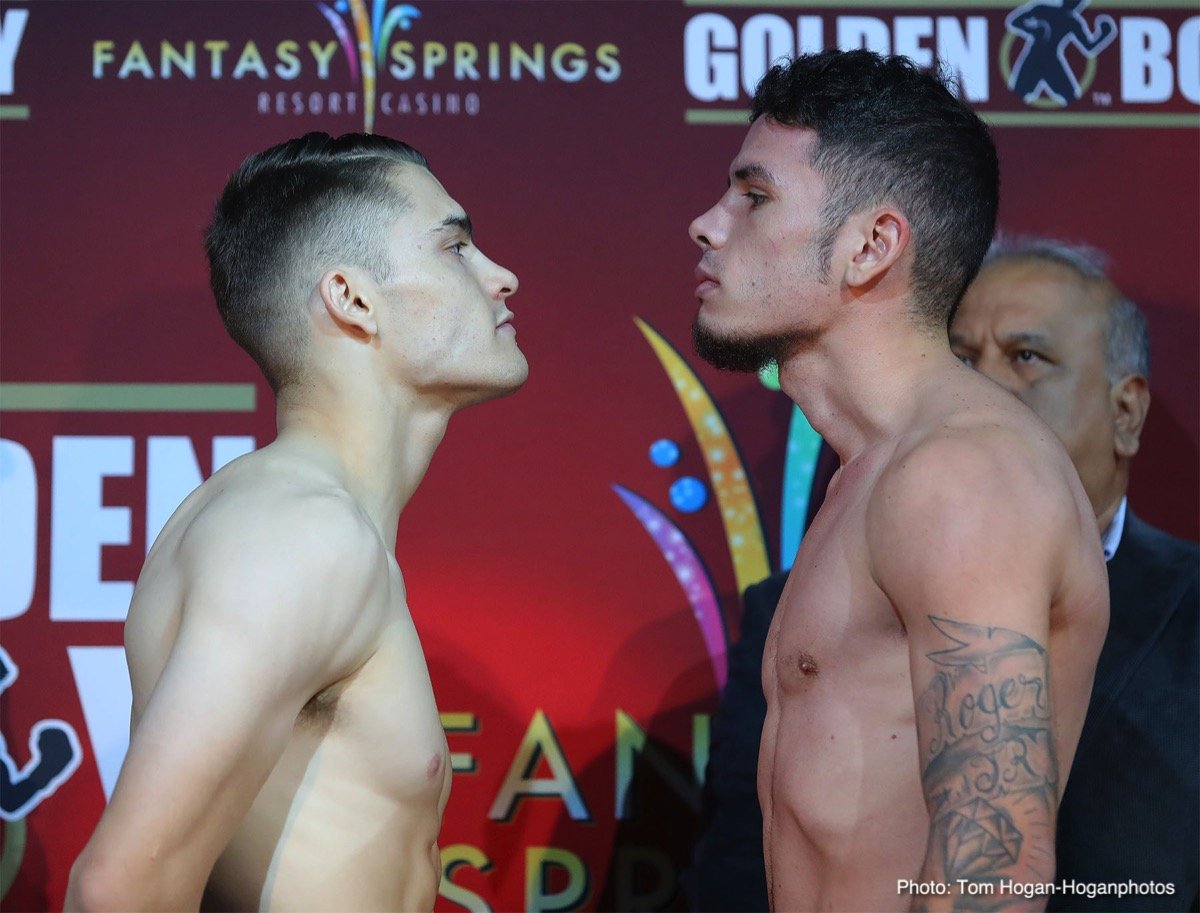 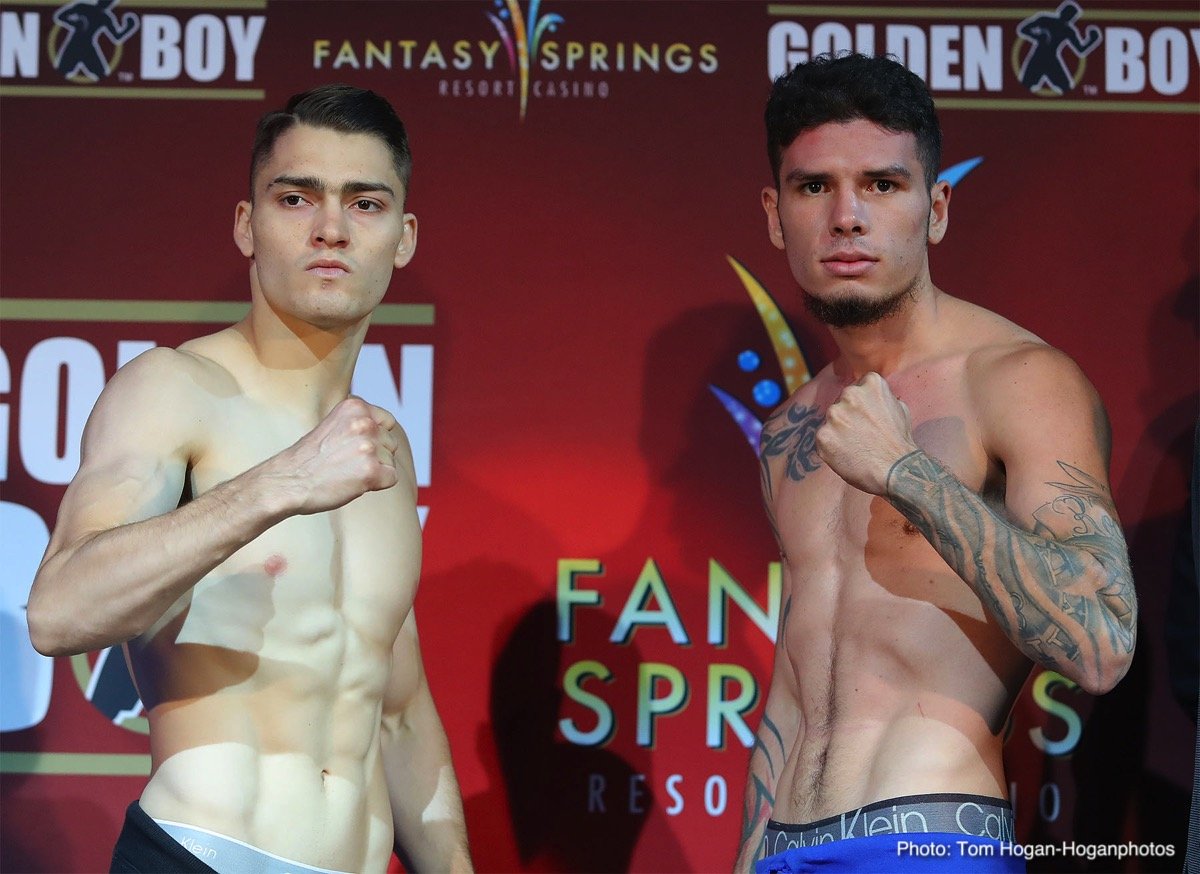 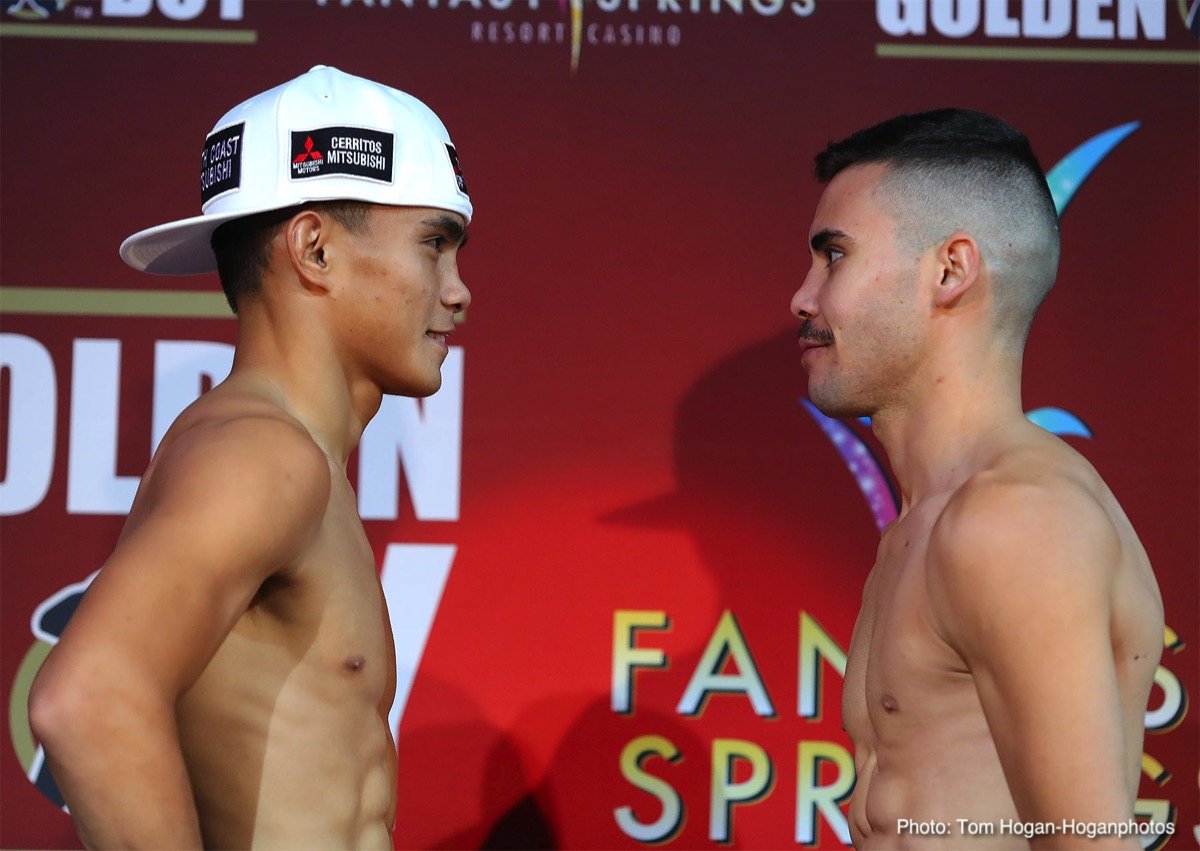 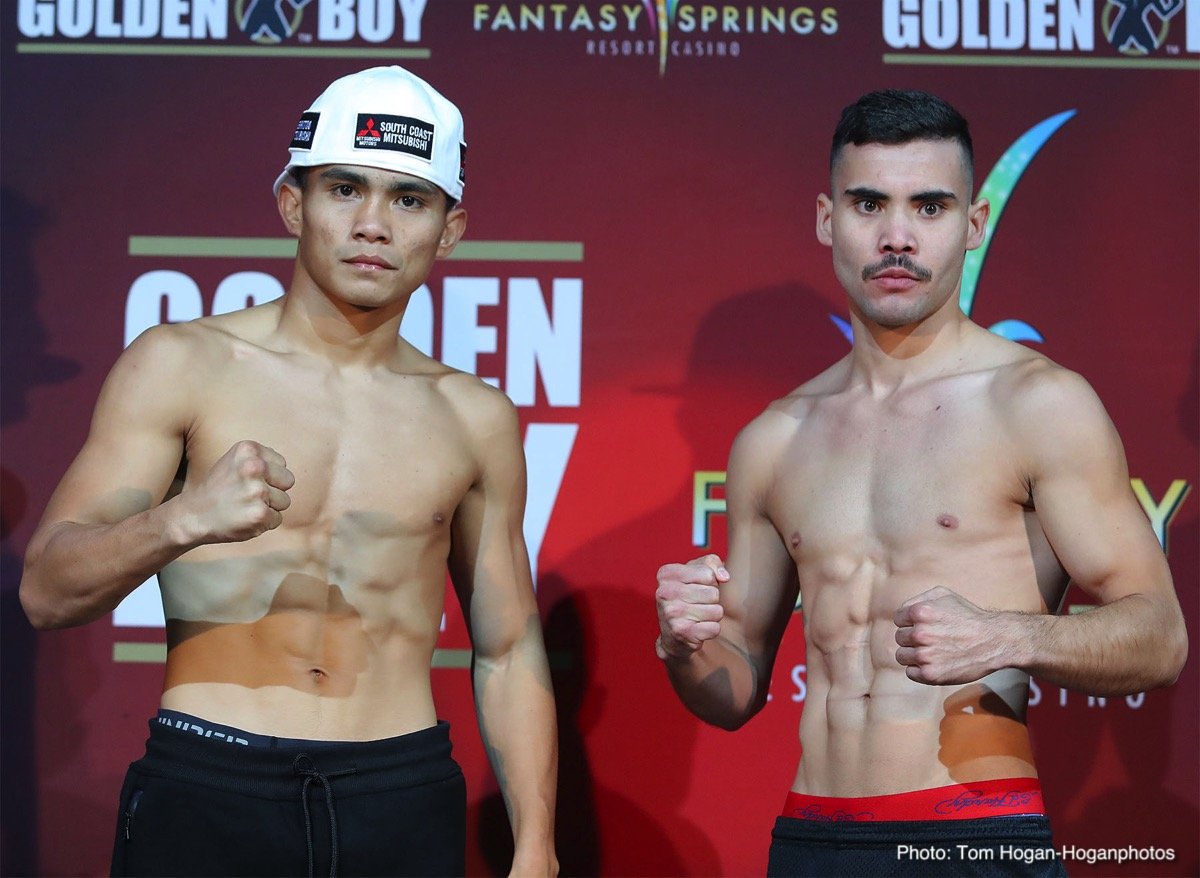 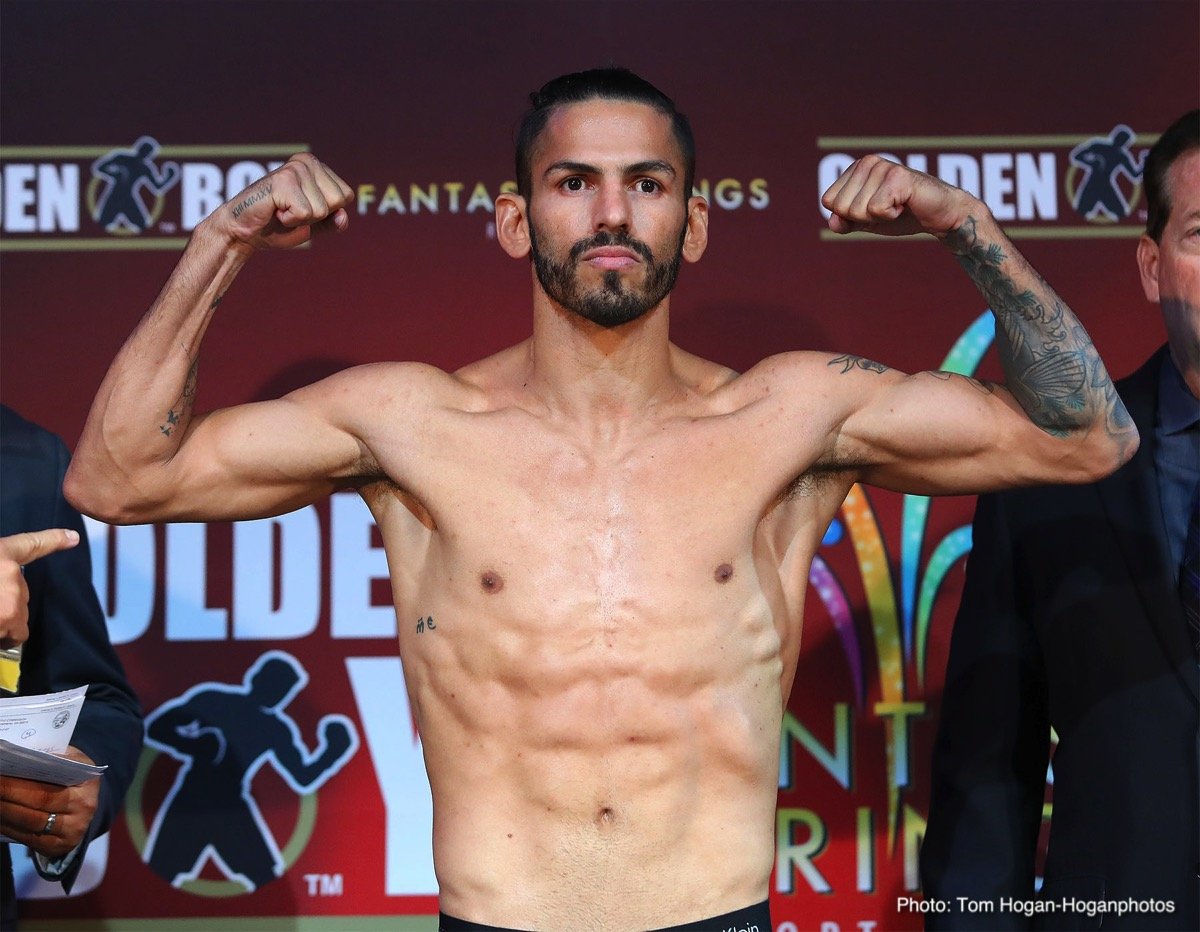 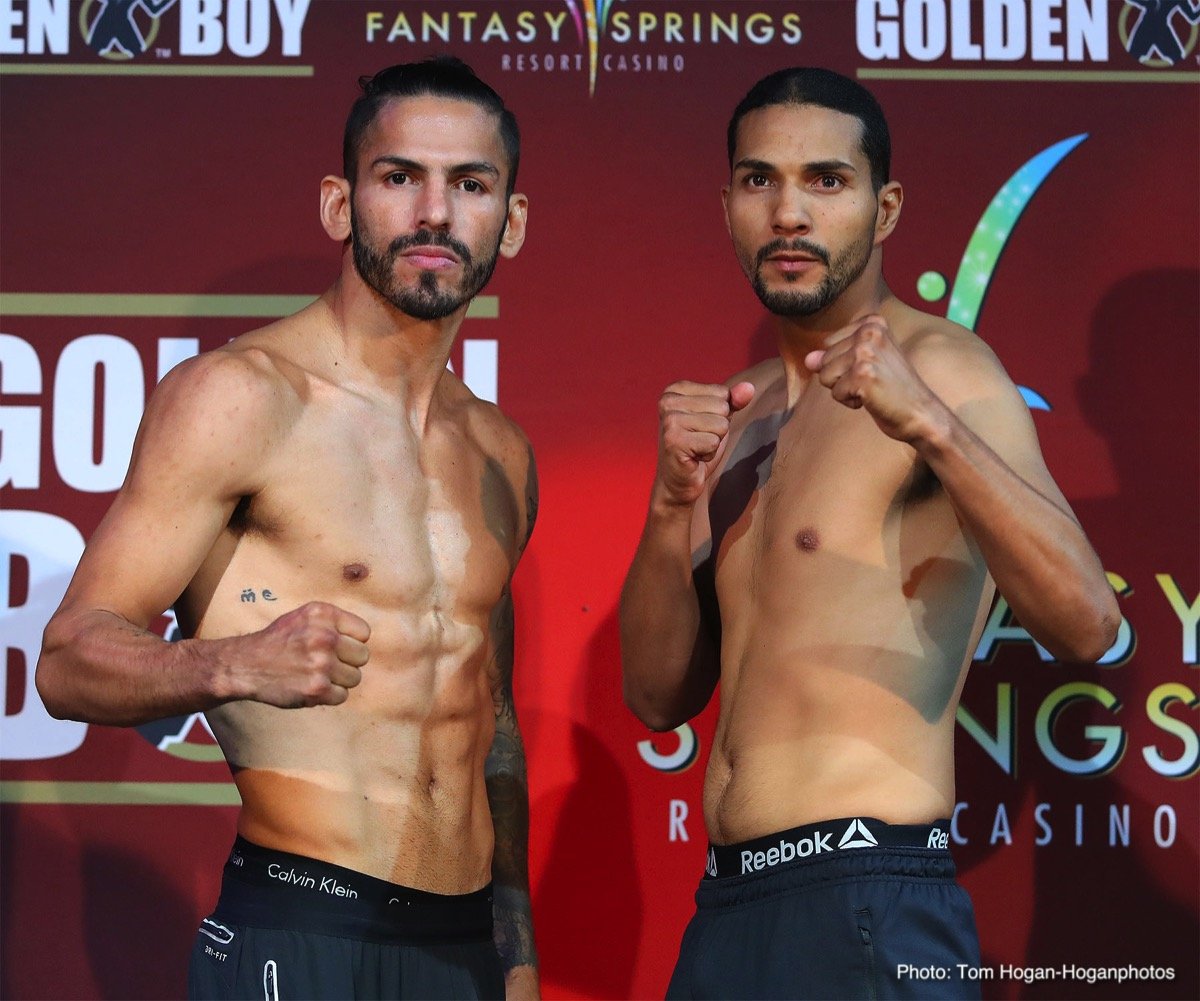 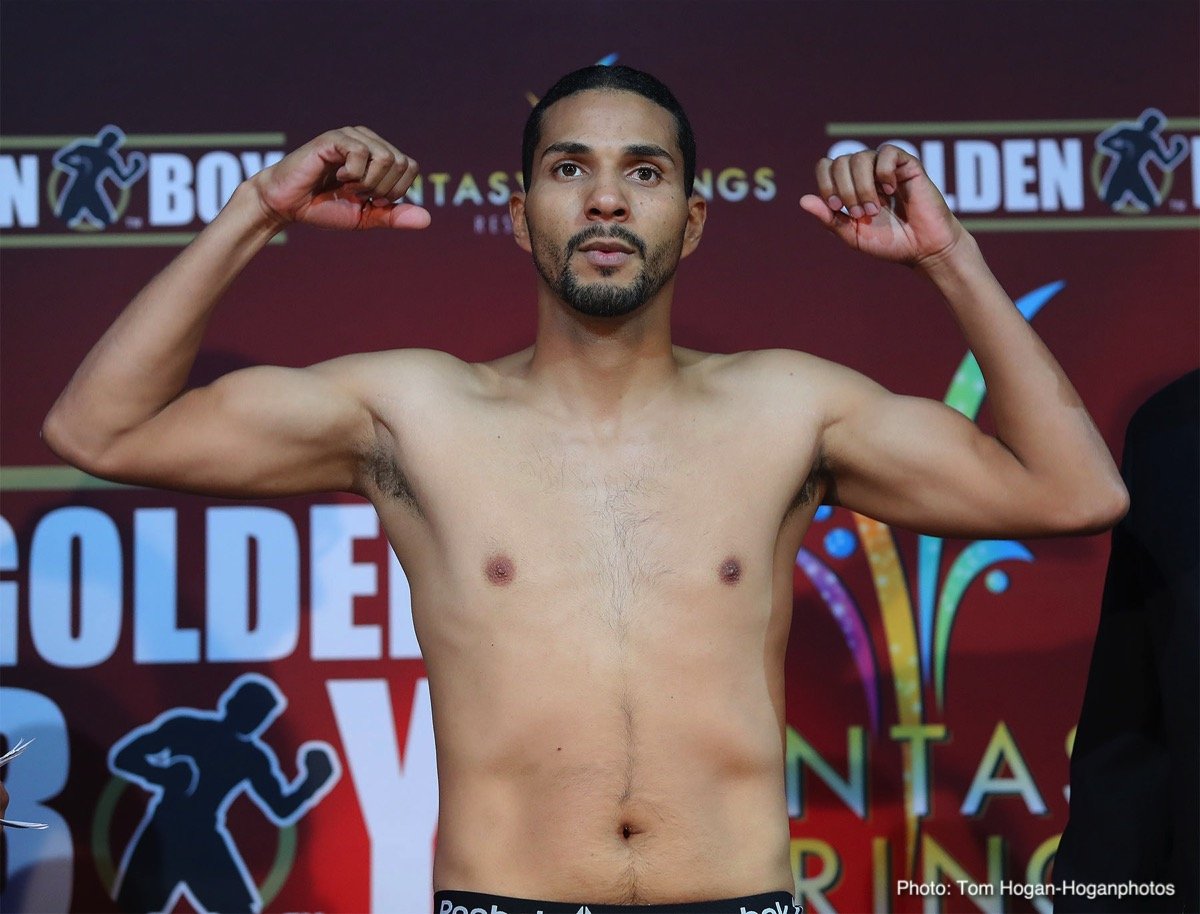 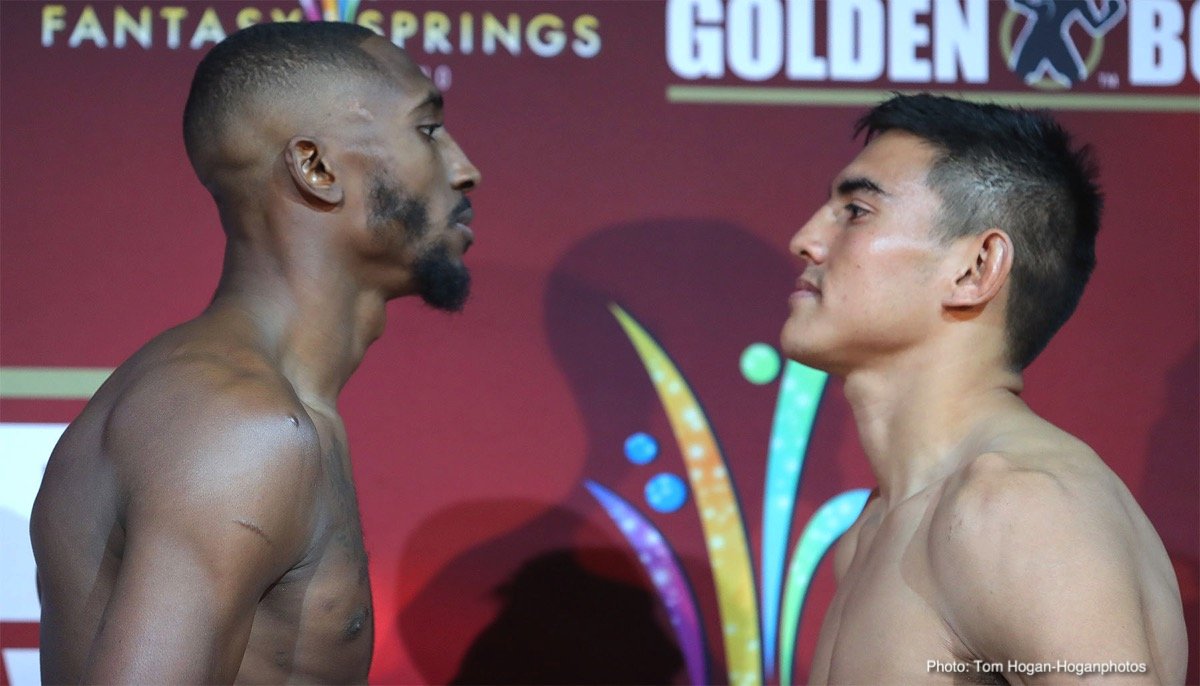 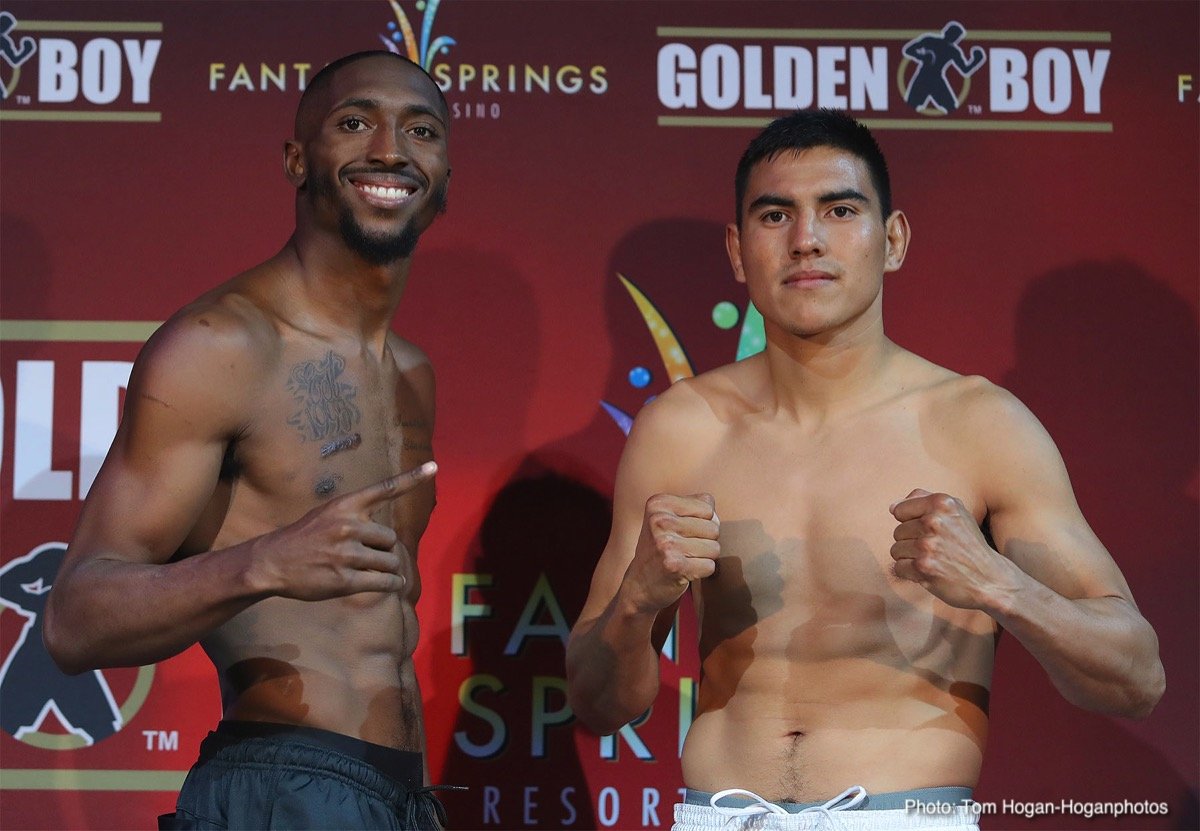