Jai Opetaia did an admirable job of fighting through the pain of a broken jaw to unseat IBF cruiserweight champion Mairis Briedis in winning a narrow 12-round unanimous decision on Saturday night at the Gold Coast Convention Centre in Queensland, Australia.

For his part, Briedis suffered a broken nose in the fourth and had to deal with that injury while trying to get in punching range of the taller 6’2″ Opetaia.

The 27-year-old Opetaia (22-0, 17 KOs) suffered the jaw injury early, perhaps due to one of the many uppercuts that the champion Briedis (29-2, 20 KOs) nailed him with during the close contest.

During the contest’s first half, Opetaia dominated the action with his superb boxing skills, frequently landing stiff jabs and catching the 6’1″ Briedis when he would come inside to land his shorter punches.

Once the 37-year-old Briedis realized that Jai Opetaia had no defense for the uppercuts, he used that punch exclusively in the second half of the fight.

Briedis had the superior power of the two and was the better fighter on the inside. In the end, he had given away too many rounds in the first half of the fight to rally.

Opetaia was gassed entirely in the championship rounds in nine through twelve, and he was fortunate that Briedis couldn’t connect with enough of his big shots to score a knockout.

“I didn’t know it was broken until the 11th round when you can evidently see that something was really amiss with it,” Opetaia’s trainer Mark Wilson said foxsports.com.au after the contest.

“I thought, ‘We got through that. We’ve only got one to go. Run. Run.’ I believe we were two or three or four rounds up, I thought. We were starting to maybe lose a couple late. I said, ‘Just move, mate. We’ve got to move. Don’t do anything silly. Move, move.’ We got through there.”

It would be interesting to see a rematch between Briedis and Opetaia. However, the jaw injury Opetaia suffered might keep him out of action for an extended period, so it’s possible we might not see these two in a rematch until 2023.

Boxing fans would like to see Opetaia take on WBO champion Lawrence Okolie in a unification match. 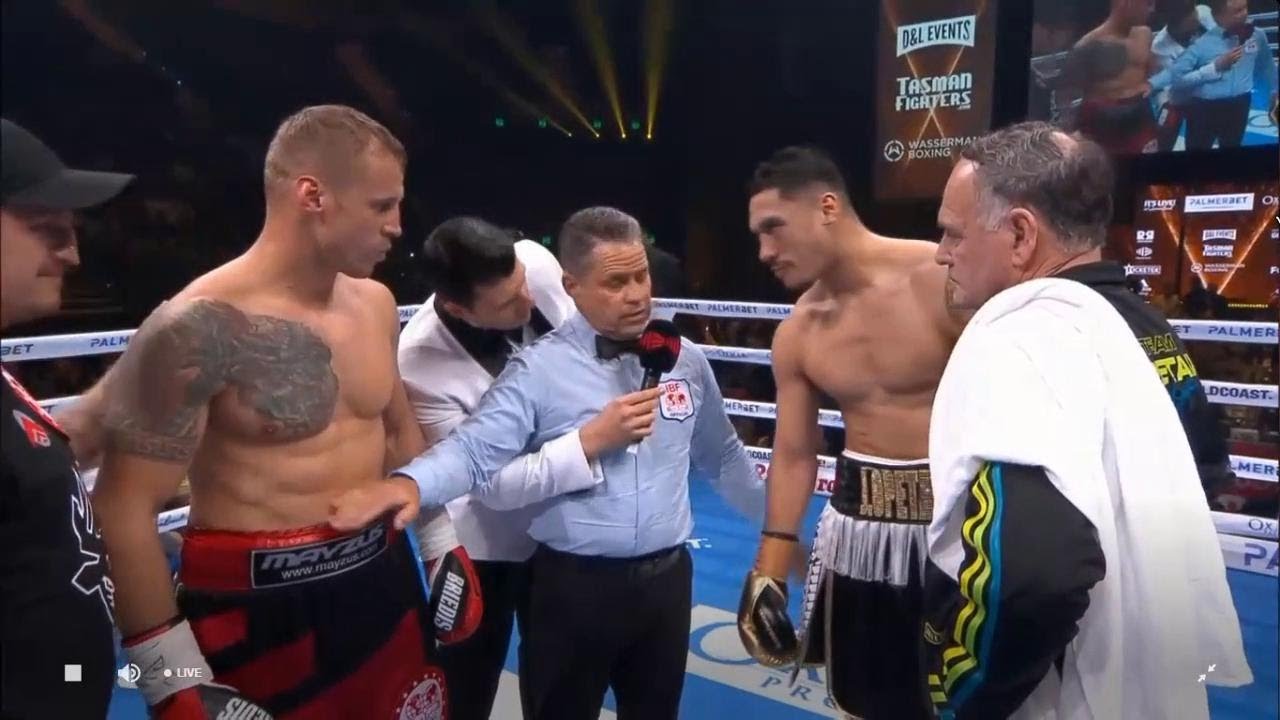