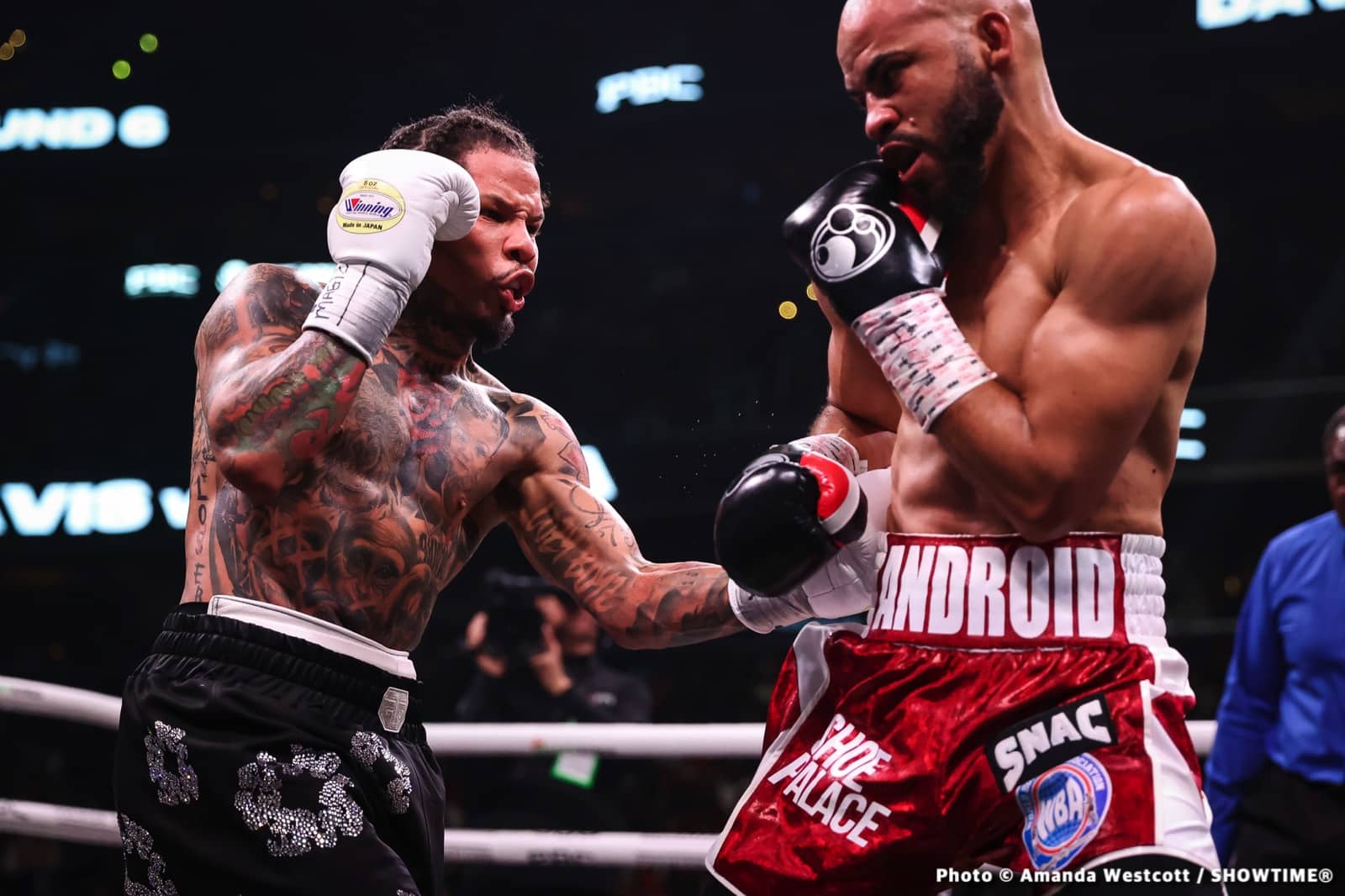 Gervonta “Tank” Davis’ power bailed him out of a close fight, enabling him to beat Héctor Luis García (16-1, 10 KOs) by a ninth round TKO on Saturday night in an exciting contest at the Capitol One Arena in Washington, D.C.

Garcia was hurt in the eighth round, and in between rounds, the bout was halted due to his inability to see. Hector said, “I can’t see.” 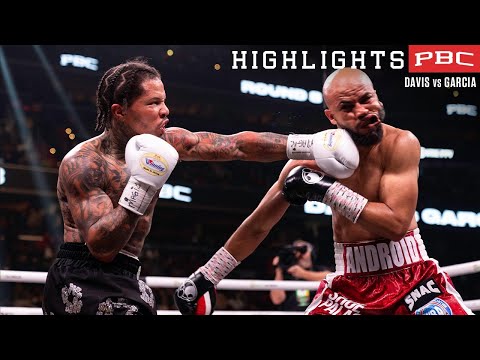 Boxing fans were unhappy with the fight’s outcome because they wanted to see Hector come out for the ninth round and go out on his shield or continue to outbox Tank as he’d been doing the entire contest.

Up until the stoppage, the fight was quite competitive, with Hector Garcia outboxing the shorter fighter Tank Davis virtually every round of the fight.

Davis’ power made the fight competitive, but without that, he would have been easily beaten by the better-skilled Hector Garcia. In terms of boxing skills, Tank didn’t measure up to Garcia.

The only advantage Davis had was his power, and fortunately for him, that was all he needed to save him from losing.

If not for Tanks’ power bailing him out, we could have an upset or, at the very least, a controversial decision.

The fight showed that Tank Davis is vulnerable to getting outboxed by his opponents, but he was fortunate that his power could get him out of a difficult situation. Obviously, one of these days, Davis won’t be able to knock out one of his highly skilled opponents and wind up losing them. 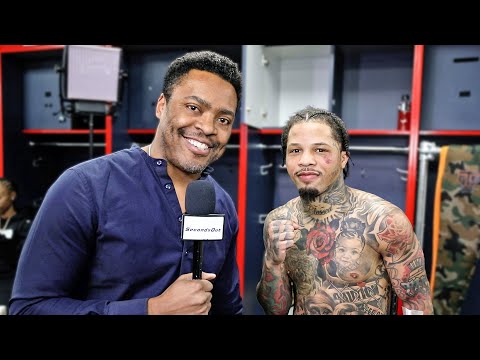 Chukhadzhian fought well enough to deserve to win three to four rounds, considering that he was outboxing Ennis and doing an excellent job of frustrating the younger fighter. However, the judges were more impressed with Ennis’ aggression, harder punches, and slightly higher output.

‘Boots’ Ennis was missing shots throughout the fight and looking wild & inaccurate. What was troubling was Ennis’ inability to adapt by trying different things, such as cutting off the ring better, using his jab, working the body, and letting Chukhadzhian come to him. We saw none of that in this fight.

Ennis, 25, wanted the fight to be a slug-fest, but Chukhadzhian had other ideas, choosing to hit & move to ensure that he made it to the final bell. It appeared that it was more critical to Chukhadzhian to finish the fight on his feet rather than getting knocked out by the much harder puncher Ennis. 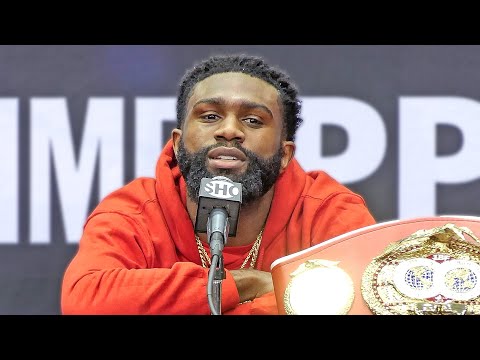