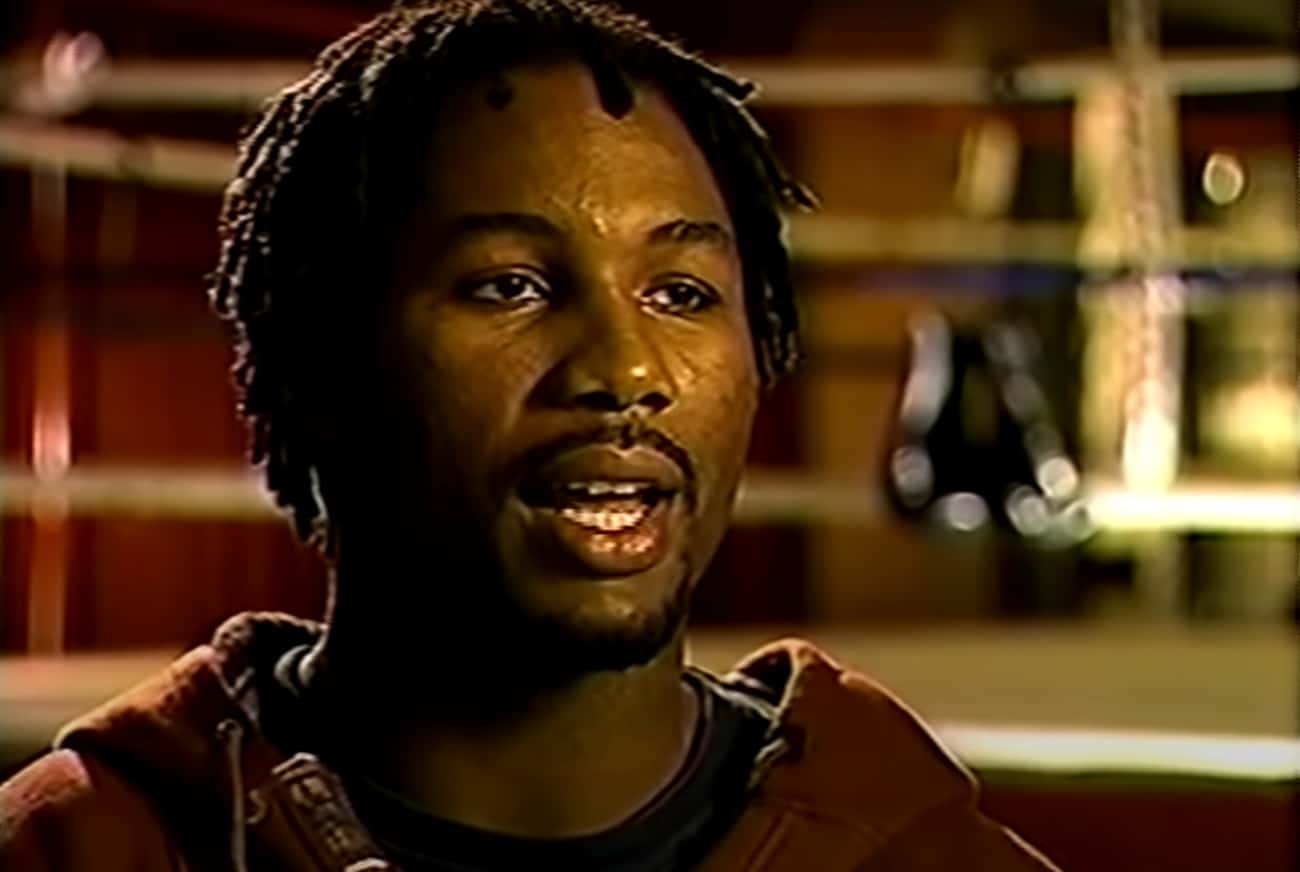 For a while now, a mythical fight between two British giants who both ruled the heavyweight division has been a pretty hot topic of conversation. Who would have won if Lennox Lewis and Tyson Fury faced one another? Lewis is looked at by all as an all-time great, with some fans/experts/pundits placing Lewis as high as Top-5 of all-time. Fury is looked at as the best big man on the planet today (with the possible exception of Oleksandr Usyk, who Fury should be fighting soon).

But prime for prime, who would have won – Fury or Lewis?

Former featherweight champion Barry McGuigan was recently referred to as a “hater” of Fury by a fan via a message sent on social media. McGuigan, this fight fan wrote, “hate Fury so [you] can’t give him any credit.”

Fury would have “schooled Lewis” the fan added in his message.

“I don’t hate anyone but I know Lennox Lewis would have destroyed Fury, compare their resume there is no comparison, those are facts.” 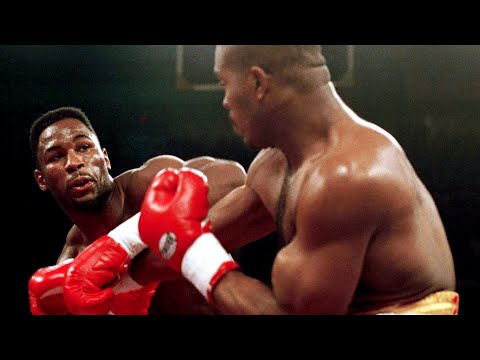 Fury is a unique fighter in as much as he is so fast and agile for one so big and heavy. Lewis rumbled with some big guys during his career, but never one with the combination of size, speed and movement Fury enjoys. It certainly would have been a great fight, a hugely interesting fight.

For what it’s worth, I think both people in the argument detailed above are dead wrong – Fury would not have “schooled” Lewis, nor would Lewis have “destroyed” Fury.

It’s Lewis by pretty wide decision for me. But how do YOU guys see this particular heavyweight Dream Fight playing out?