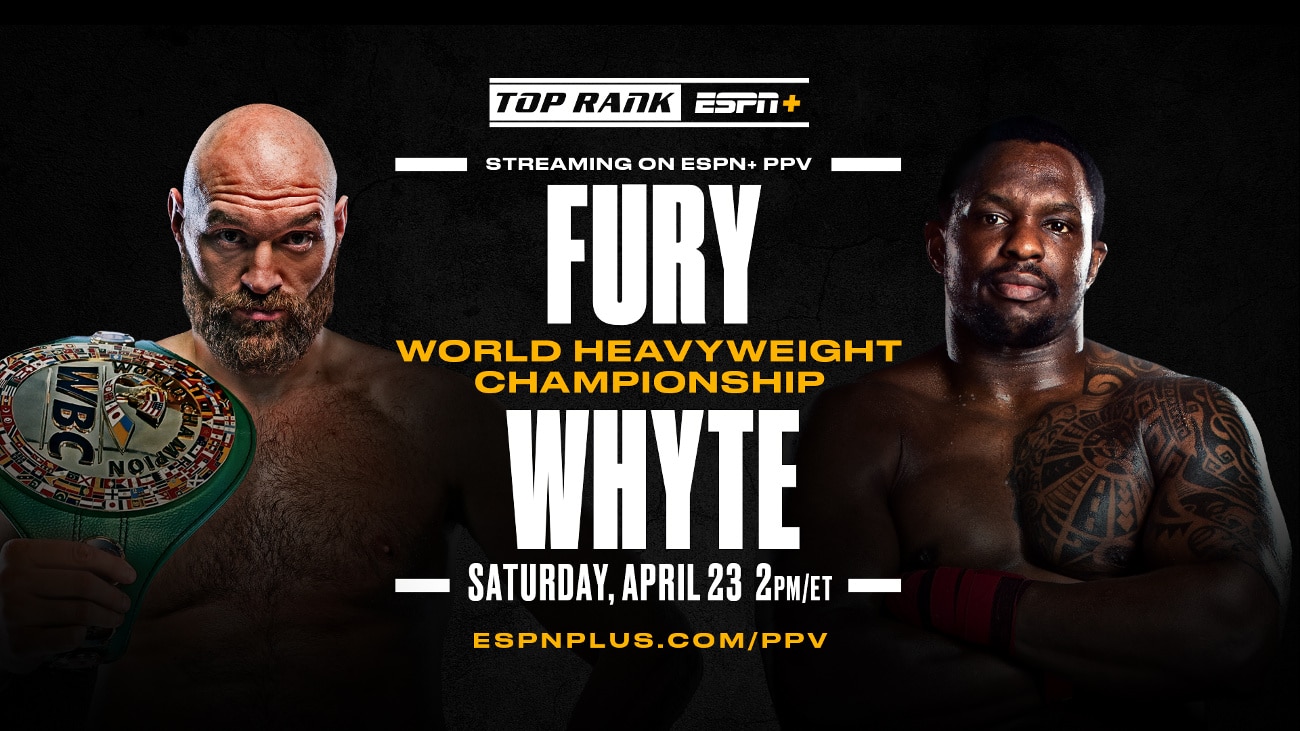 “Tyson Fury Is Gonna Get Shocked! This Will Be Dillian’s Crowning Achievement”

Harold Knight, who co-trained and was in the corner with the great Lennox Lewis for all of his big fights, is working with Dillian Whyte for the second time this Saturday. And what a big fight/stage it is. Knight, a former world-class super-featherweight, switched to trainer when his own career was cut short due to medical reasons. Having learnt so much from Emanuel Steward, Knight has a ton of big-fight experience.

Here, Harold kindly takes the time, this during a hectic fight week, to speak with ESB readers about the Tyson Fury-Dillian Whyte fight.

Q: This fight is big, as you know. Is it bigger than any of the big fights Lennox had?

Harold Knight: “By far! Because, the Bruno fight, in 1993, that had, what, 30,000 fans. And the Tyson fight, I’m not even sure how many fans were at that fight. But yes, this is big. I have plenty of big-fight experience, and I’m not going to say I’ve got the jitters, but this fight has the, shall we say, a vibe to it. I’m really excited, and Dillian is gonna shock Tyson Fury and the world.”

H.K: “Yes. I’m looking to see what Sugar brings in this fight! I never actually fought under the Kronk banner, but I certainly look at Emanuel Steward as my mentor. I first met him in 1977, when I was 14, and I know he will be looking down on this fight, telling both of us, me and Sugar, that now it is the time for us to show him how it’s done, how much we learned from him. I find myself thinking, what would Emanuel be thinking about this fight, what would he do? He left such a legacy.

“Me and Sugar, we went against each other before. It was the super-middleweight title fight between his fighter Anthony Dirrell, and my fighter, Avni Yildrim, in Minneapolis in 2019. Dirrell won but Avni was coming on strong and they stopped it on a cut that Dirrell had picked up. Everyone knew Dirrell would not have lasted 12 rounds (the fight a TD win for Dirrell in the 10th round). Sugar won that one but I will win this one!”

Q: What are you telling Dillian now, with just days to go before the fight?

H.K: “I’m not telling him too much, actually. He’s a smart fighter, with a good IQ, and he knows he’s been waiting so long for his chance. I’ll tell you this though – we have a lot of surprises for Tyson Fury. A lot of surprises. Without giving the game plan away – and it’s no secret Dillian will be going hard to the body – Dillian will spring a lot of surprises on the night, he really will. He’s worked with some young-guns in training, and with some veterans. Fury really is gonna get shocked. The thing is, Fury has fought just Deontay Wilder, Otto Wallin and Tom Schwarz in his last five fights. Let me tell you, Dillian Whyte is like none of those fighters. All Fury had to look out for in the Wilder fights was the big right hand. This time, against Dillian, he will be shocked at how much he has to deal with. We will adapt to Fury and he in turn will have to adapt to us. I mean, Wilder, he came with a great fight in the third fight, with Malik Scott training him – and it’s funny how things go around; I trained Malik for ten of his fights. But Wilder bulked up and you cannot bulk up if you don’t have the legs, and he never had the legs. Dillian is a different fighter.

“It won’t be easy, not at all, but what has ever come easy in Dillian’s career? He’s a strong, strong heavyweight and this will be his crowning achievement. Dillian will win on Saturday. No doubt.”