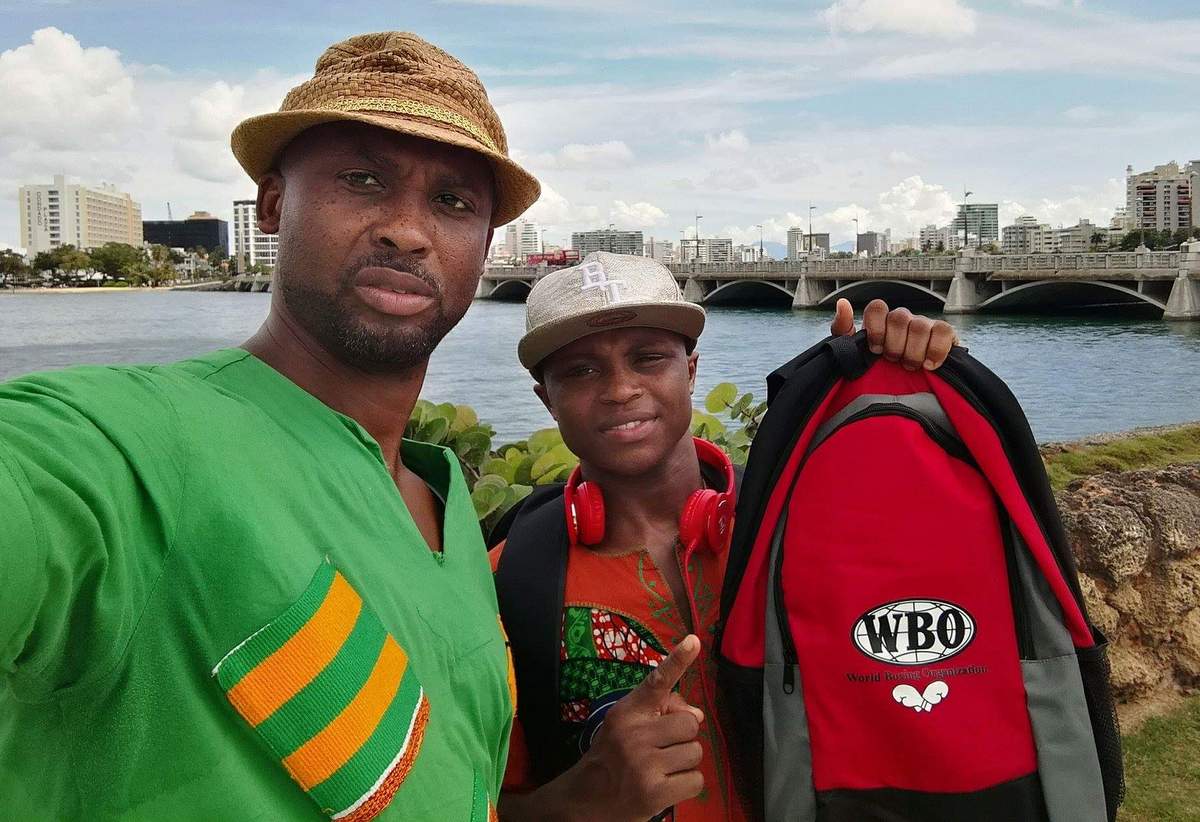 Paul Dogboe, father and trainer of WBO world title challenger, Isaac ‘Royal Storm’ has, on the advice of Top Rank CEO Bob Arum, apologised for his comments earlier this week aimed at Jessie Magadaleno who his son fights for the world title next month.

The two boxers have been at verbal war especially on social media since Magdaleno first posted a meme of himself mopping a bodiless head of Dogboe in a ring setting.

Paul Dogboe hit back again at the American born Mexican earlier this week, saying his son will throw Magdaleno over the wall of Mexico after beating him and then present the world title to US President Donald Trump.

But Arum, whose Top Rank are promoting the bout on the undercard of the Jeff Horn-Terence Crawford welterweight world title fight at the Mandalay Bay in Las Vegas on April 14, did not take kindly to it.

“I condemn the intolerant rhetoric coming from Isaac Dogboe’s father regarding Jessie Magdaleno and advise him to apologise,” Arum said.

And the suave Dogboe Snr has obliged, insisting he meant no harm but rather also riding the wave of normal fight thrash talk.

“I sincerely apologise to Mexicans about throwing Magdaleno over the wall, I am deeply sorry,” Paul Dogboe told this writer in Accra.

“It was just a comical talk, nothing personal, only hyping the show. I meant to just wake the Mexicans up to come watch their champion get beat. I apologise if it was misinterpreted,” the dad and trainer of the undefeated Dogboe added.

23 year old Dogboe (18-0, 12 KOs) is bidding to become Ghana’s next world champion against the also undefeated Magdaleno (25-0, 18 KOs), 26, who first won the title by beating Nonitaire Donaire on points in late 2016 and successfully defended it in April last year but has not fought since due to injury and weight issues. 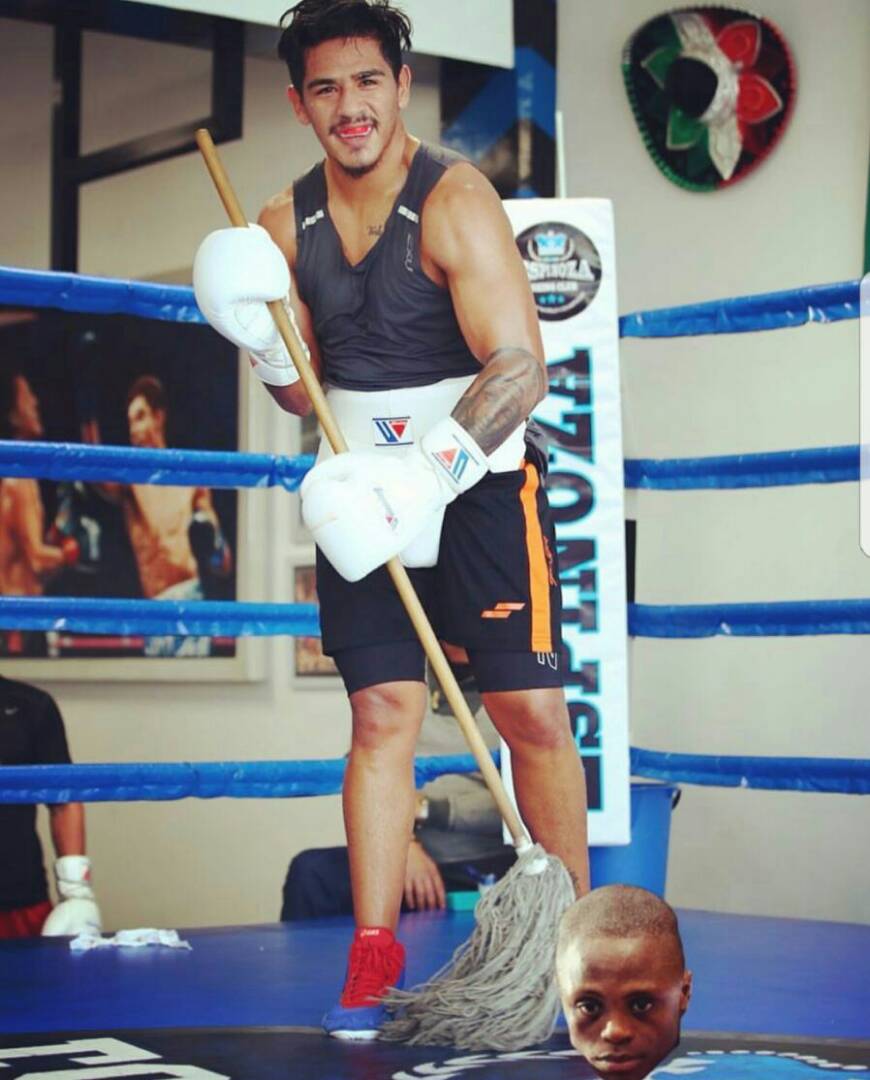