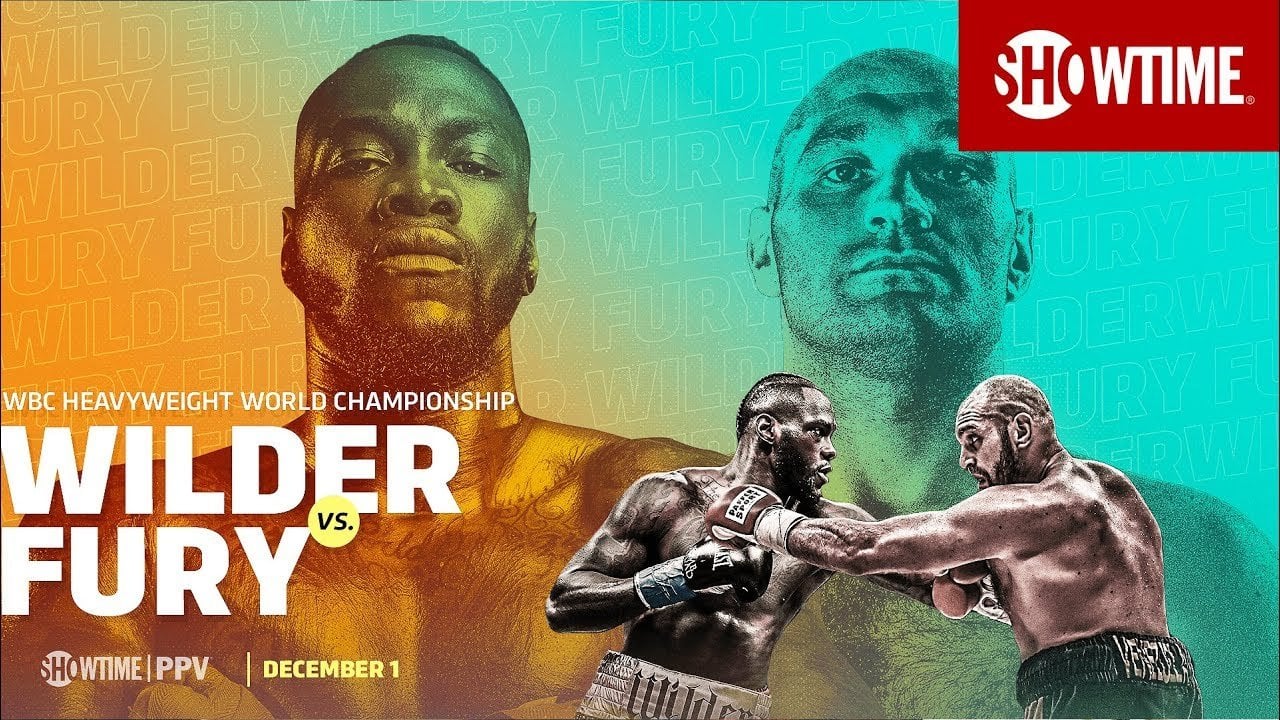 This Saturday at Staples Center in downtown Los Angeles, two giants-literally and less so figuratively-square off in an intriguing match. Deontay “The Bronze Bomber” Wilder (40-0-0, 39 KOs), 33 years old, 6’7” and hailing from Tuscaloosa, Alabama will trade blows with the even taller (6’9”) Brit Tyson Fury (27-0-0, 19 KOs), 30-year-old Manchester-born slugger for the WBC Heavyweight Title strap in an interesting fight on many levels.

Both fighters have faced a high level of competition in their most recent bouts. Wilder last faced the thirty-nine-year-old, 6’4” Cuban-born southpaw slugger Luis “King Kong” Ortiz (29-1-0, 25 KOs). in an exciting match where both fighters were hurt and had to battle back from adversity, with Wilder eventually ending the match via TKO. Ortiz fought bravely and won the early rounds, staggering Wilder in the seventh round, but eventually succumbed in the tenth round after a series of clubbing and unorthodox (albeit merciless and systematic) blows that sent Ortiz to the canvas for a third (and final) time.

The less active Tyson Fury gained notoriety for his dispatching of former title holder Wladimir “Dr. Steelhammer” Klitschko (64-3-0, 53 KOs) in Dusseldorf, Germany back in November 2015. The wily Fury befuddled Klitschko with elusive head movement and quicker punches to the face en route to a 12 round unanimous decision. Klitschko-a 6’6” Ivan Drago clone who had ruled the division for approximately twenty years along with his older brother Vitali “Dr. Ironfist” Klitschko-appeared to have lost the ability to pull the trigger and seemed out of sorts against the taller and more nimble Fury. But Fury failed to capitalize upon this bout, subsequently suffering from self-admitted bouts of depression and substance abuse and only recently got back in the game by beating two far less skilled boxers in the first half of 2018.

Wilder, the more active fighter, has slowly but surely built up his resume by beating all fighters willing to step in between the ropes with the lanky, powerful and charismatic Bronze Bomber. Confidence in their abilities has never been an issue for either of the two colossal heavyweight brawlers; as respect talking trash, both men are at the top of their game.

Wilder wins this one.

Tyson Fury has less activity against quality fighters and nearly lost several fights after being floored (though admirably rising to come back and defeat his opponents). Against Wilder, a strong and hungry talented fighter willing to trade blows and yet to taste the canvas, Fury faces his biggest opposition since a fading Klitschko. Unless Fury can display the same athleticism vis-à-vis hand speed and legs that he demonstrated against the formidable Ukrainian champion Klitschko, he faces a tall task to last the distance against Wilder. The Bronze Bomber faced a lefty (Ortiz) with tremendous skills in his last bout and emerged victorious via TKO. Fury will be hard pressed to duplicate his performance against a younger and more agile opponent than Dr. Steelhammer.