While we await Deontay Wilder’s ring return (one that may or may not take place, the clock currently ticking on the former WBC heavyweight champ’s career), here’s a look back at one of “The Bronze Bomber’s” more memorable and controversial knockouts. It was on this day in March of 2014 in Puerto Rico when a 30-0(30) Wilder met skilled contender Malik Scott, who was 36-1-1 at the time. A good test for Wilder, on paper at least, the fight instead ended in a blur, the action barely 90-seconds old when things came to a rapid end. A most controversial end.

Wilder landed a left hand to the side of Scott’s head, the shot just managing to get around Scott’s guard, then a straight right to the head that either looked to miss the target completely or barely graze Scott, sent him down. And out. The boos were rapid in coming. Fans cried “fix!”. Scott was forced to take to social media to defend himself, insisting both shots landed and he in no way took a dive. But to this day plenty of people are not convinced. 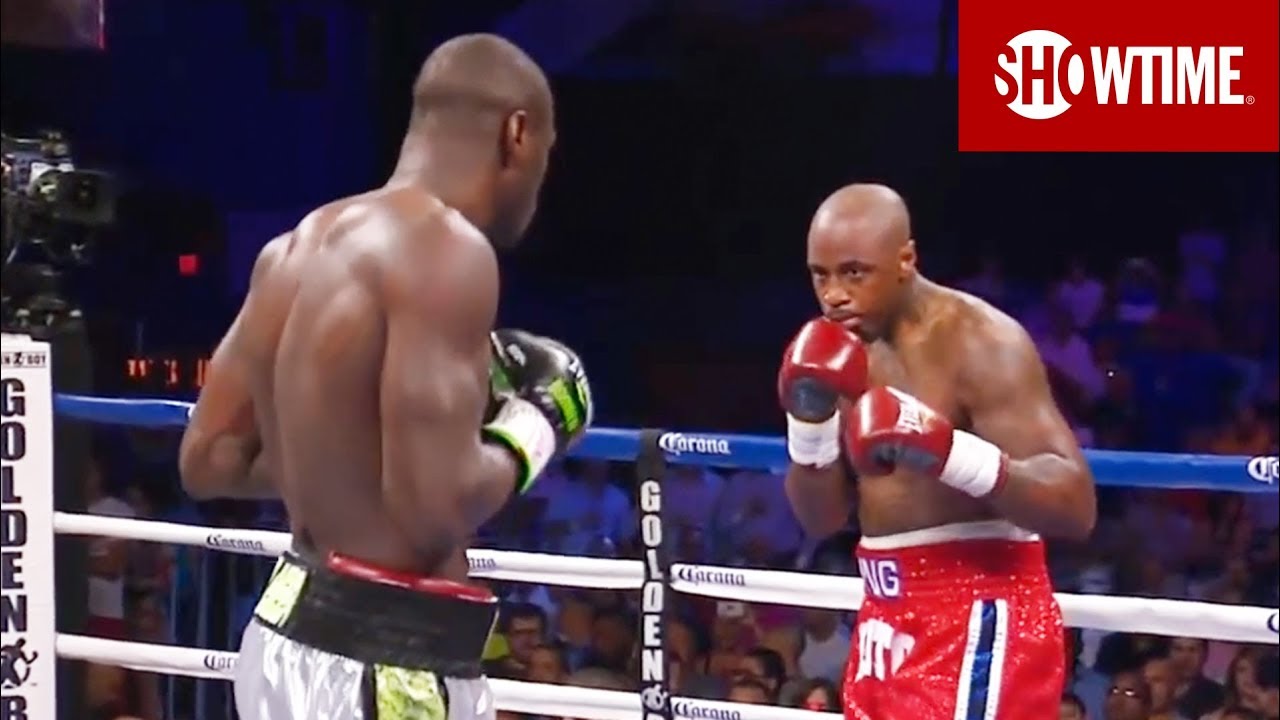 There are, right now, a number of YouTube videos you can watch, these videos delving into the subject of whether or not the KO was legit. One such video firmly boasts how it “proves” the fight was a fake. Others defend the KO, stating how as naturally heavy-handed as Wilder is, a left to the temple from him would be enough to send any man down, even if the shot was not a perfectly placed shot. But immediately after the fight, and in the coming days, the headlines, most of them anyway, pointed firmly in the direction of the fight’s KO being one that was decidedly dodgy – the above headline to this article coming from The New Yorker. Dan Rafael was moved to write the following: “Too many, it looked like Scott took a dive and it’s hard to argue against that opinion.”

Calling the fight live, Al Bernstein said the following: “It wasn’t a perfect punch , and the right hand wasn’t delivered perfectly, either. But, again, Wilder’s a big, strong man, so….” Fans live in the arena let their feelings be known as soon as they had seen the replay on the big screen. The boos were deafening. So all these years later, what do YOU think? Did Scott take a dive, and if so why? Or was the KO legit? Throughout heavyweight history there have been some knockouts that, when placed under scrutiny, led some fans to feel they had witnessed something shady. George Foreman’s historic KO over Michael Moorer, no less, left some fans feeling the right hand Foreman leveled Moorer with had not carried with it enough power or snap to legitimately fell the defending champ.

But some heavyweights, Foreman and Wilder being two of them, have such natural, devastating power that, even a punch that doesn’t “look right” can be enough to send a foe to the canvas. It’s easy for an armchair fan to cry fix when they see a guy taken out fast, or by a shot that they do not feel is a killer blow. But these fans have to ask themselves why a young and talented contender with a future, or a reigning heavyweight champion with many millions of dollars in earnings ahead of him, would take a dive. Yes, there have no doubt been tank jobs over the years , back in the 1920s, ’30’s and ’40’s especially, but these days, with cameras catching each and every angle of the fight, it’s hard to pull the rug over the eyes of fight fans.

Getting back to Wilder, though – can he get back to icing guys in dramatic fashion the way he once was more than capable of doing? Or has Deontay’s bubble been well and truly burst?