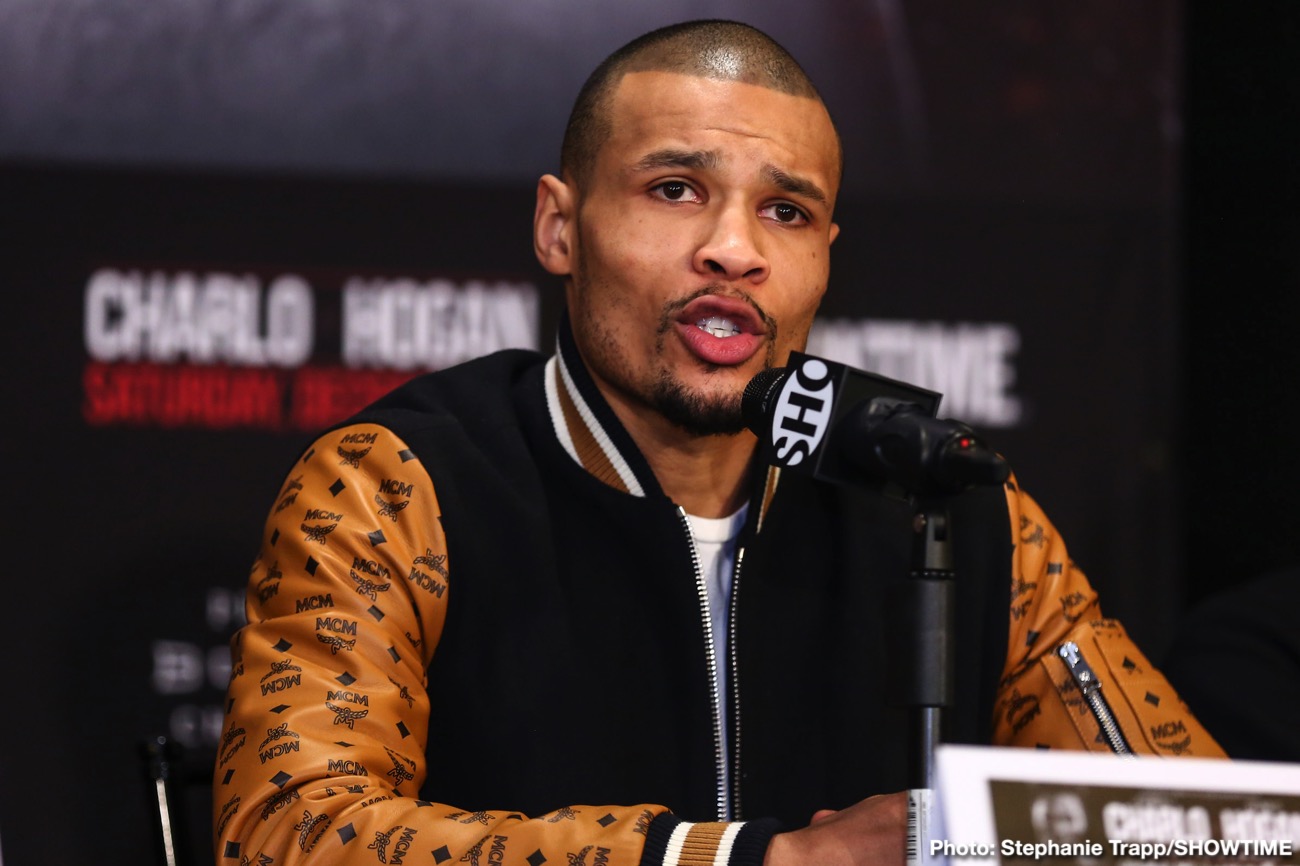 As fans may know, Roy Jones Jr has, for some time, been training Chris Eubank Jr, with the “retired” 51-year-old helping the British middleweight/super-middleweight improve his game and learn as much as he can. But now, with Jones Jr set to come out of retirement to face fellow legend Mike Tyson in a heavily hyped exhibition bout on September 12, Eubank Jr will be helping Jones Jr get ready.

The confirmation of the Tyson-Jones Jr fight – set for eight rounds, with 12-ounce gloves to be worn – has been big news. Now, having taken to social media to announce how he will be working with Jones Jr as he gets ready for what is arguably the most curious fight set for the remainder of the year, Eubank Jr made it clear he is picking Jones Jr to win.

“So it’s really happening! @realroyjonesjr will face off against @miketyson os September 12. A fight I never thought I would live to see & now I’ll be helping Roy prepare for it. Who do you guys think will come out on top? I know why my money’s on,” Eubank Jr wrote.

It has been revealed how the Tyson-Jones bout will have no scoring judges, that the only way for either man to win is by scoring a stoppage. Does this mean Tyson will be looking for the KO? Jones Jr says he will be ready for Tyson and that “if he don’t kill me quick he’s got problems on his hands.”

The problem for Jones Jr is, Tyson may well kill him quick! (though not in the real sense of the word, of course). Jones Jr has been stopped numerous times, mostly in the later stages of his career, and even in an exhibition, he may get clipped and get put over by Tyson.

Again, the curiosity value attached to this fight will ensure it sells. And plenty of people are plenty curious.