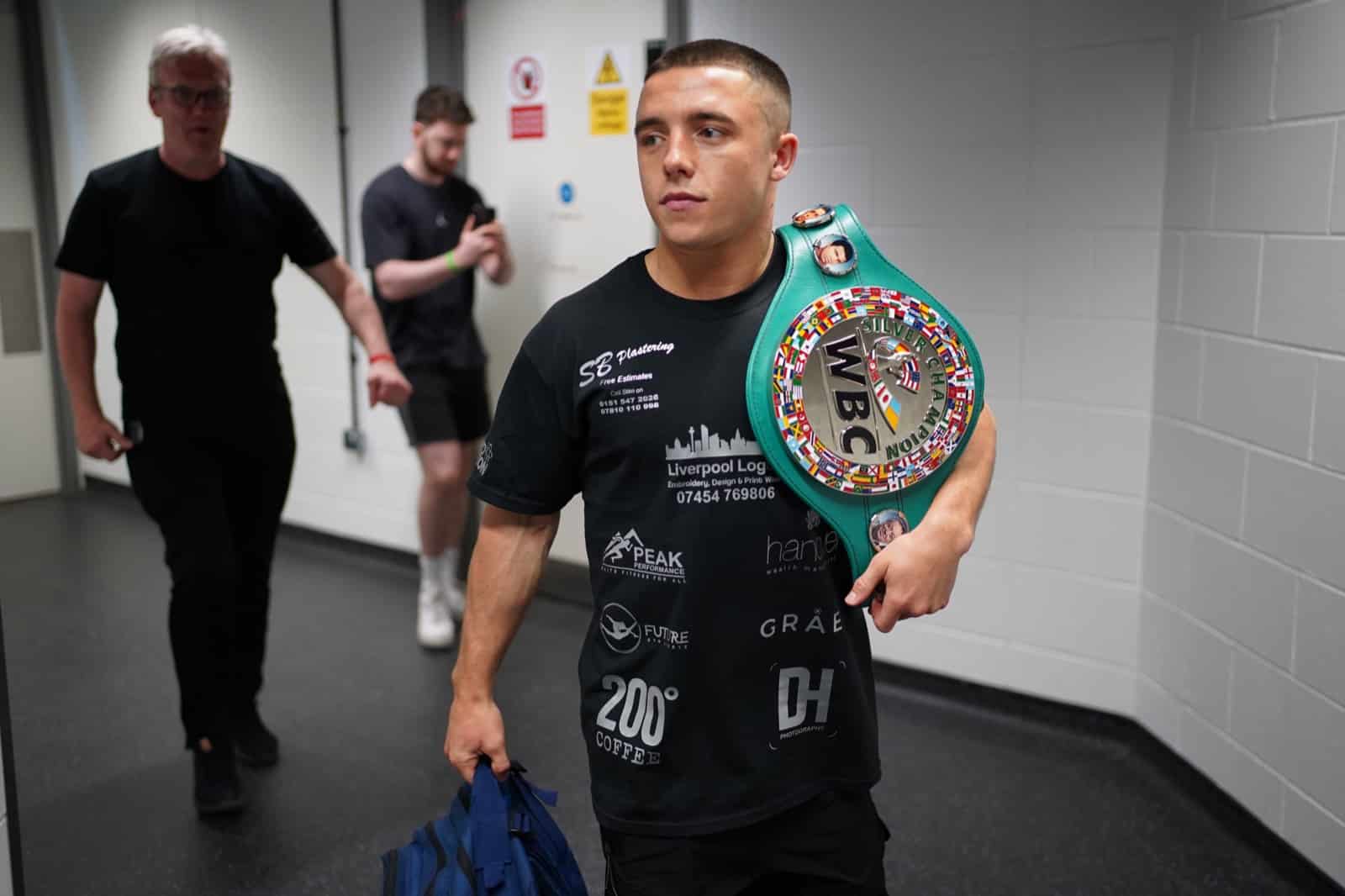 Had you heard the name Nick Ball last year? Chances are, no, you had not. But chances are far greater that you are familiar with the British featherweight warrior now. Ball, all 5’5” of him (these, shall we say, generous listings have him the same height as bantamweight king Naoya Inoue), had a great 2022, during which he thrilled fans with his all-action, non-stop punching style and approach.

Ball, hailing from Liverpool and being 25 years old, fought three times this year, winning each bout by stoppage. It was in April, on the undercard of the Tyson Fury-Dillian Whyte fight in London, when Ball really put himself on the radar. Smashing through the favored Isaac Lowe in six dominant rounds, Ball tore up both the script and his opponent.

Ball, a genuine ball of fire, was hugely impressive. His sheer aggression, his rapid punch rate, and his accuracy were something to marvel over. Ball went on to stop both Nathaniel Kakololo, this in the 12th and final round, Ball’s performance here showing he has an excellent engine and that he carries his power with him into the later rounds of a fight, and Eduardo Ramirez Rubio, this a quick, one-round night of work for Ball.

Ball saw out 2022 with a 17-0(10) record and, showing how his power is growing along with his maturity, the WBC silver champ at 126 pounds has won his last four bouts inside the limit. 2023 promises to be a most eventful year for Ball. With the featherweight division buzzing in the UK – the action on these shores having been provided by Leigh Wood, Michael Conlan, and Josh Warrington – Ball has a number of options for next year.

Ball is also aiming at taking on some of the Mexican featherweights, such as Mauricio Lara and new IBF champ Luis Alberto Lopez. Can Ball go all the way and become a world champion? It seems, as impressive, as hungry, as dedicated, and as dangerous as he is, Ball has all the tools needed to do it.

Everyone loves an all-action, value for money every time warrior, and Ball showed this year that he is very much that. Ball might also have the necessary ingredients to become the next British star. Who doesn’t enjoy watching this guy fight!