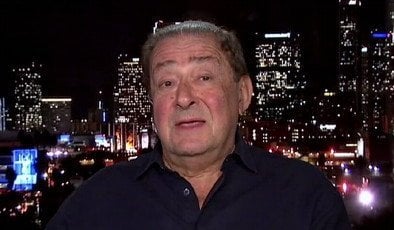 For them to get fights with Cotto or Juan Manuel Marquez, they’re going to have to pay them well because they can’t get them on the cheap, and those guys already know that Pacquiao doesn’t have a lot of options in terms of big money fights. It’s either Marquez or Cotto. Bradley won’t bring in the kind of big money that Pacquiao has been accustomed to getting, so he’s probably not even an option, although his name will continue to be floated until the bitter end when Pacquiao finally makes a decision this weekend or next week.